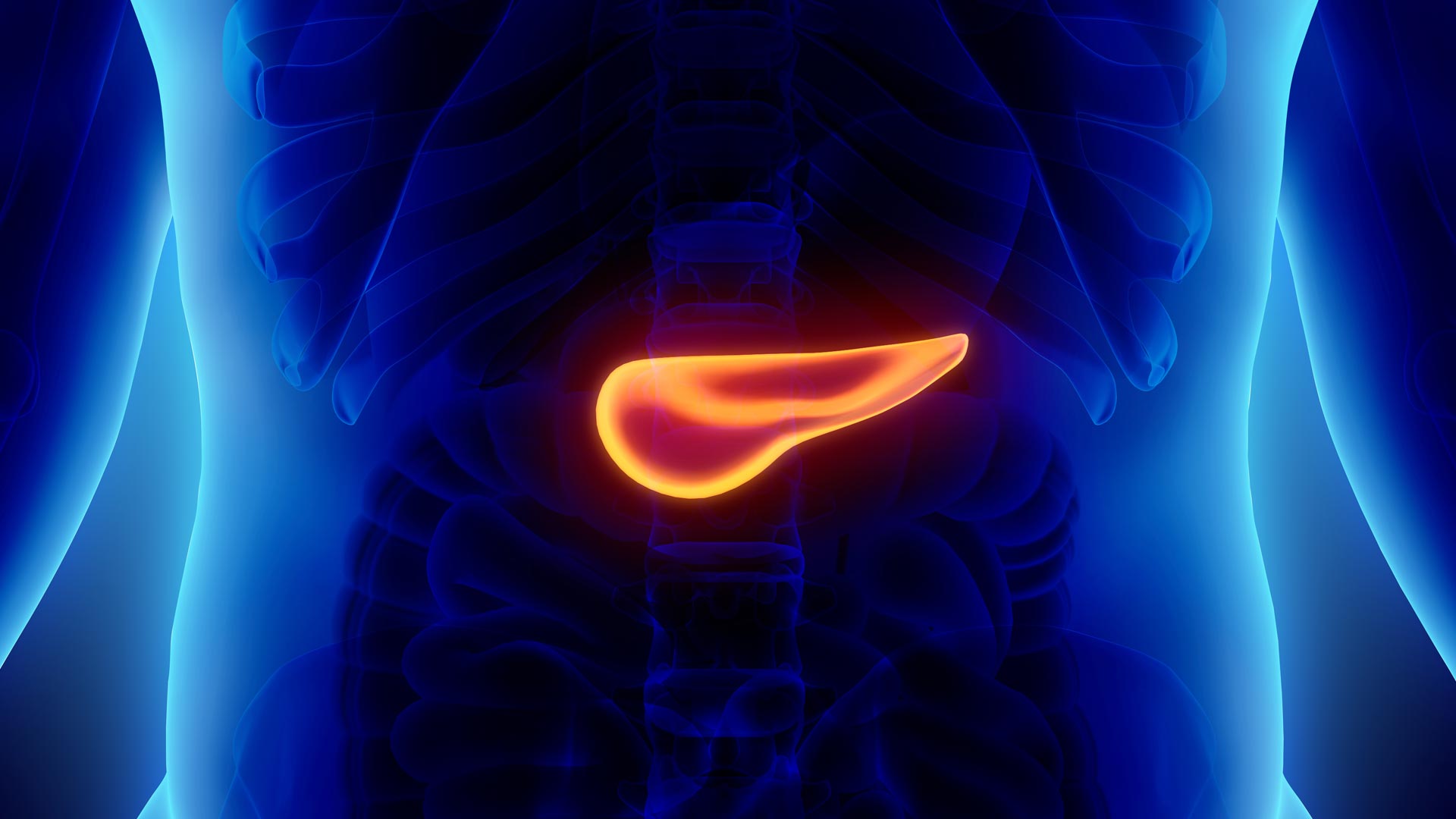 Are DCD donors the solution to boosting islet transplantations?

More commonly, donations are DBD (donation after brain death), but marginal donors are on the increase, with DCD accounting for 40% of all multi-organ donations in the UK and more than 50% in the Netherlands. Controlled DCD takes place after someone dies following the planned withdrawal of life-sustaining treatment, known as class III. Many countries don’t have DCD programmes but, among others, the Netherlands, the UK, Australia, Spain, Switzerland and the USA do.

Professor de Koning discussed the effect of DCD on islet yield and function. His centre carried out an analysis comparing DBD and DCD and, on the whole, DCD donors were younger and therefore have more advantageous donor characteristics.

DCD islet isolations showed a statistically significant decrease in islet yields. However, over two days of culture, the decrease in islet cell equivalents (IEQ) was similar, indicating that the DCD islets were not more fragile. Another study showed similar results.

In vitro, there was no difference in C-peptide secretion between DBD and DCD islets. After transplantation, functionality was similar between the two groups.

On average, fewer transplantable organs are retrieved from DCD donors and this is largely due to ischaemic injury that occurs in the time interval between treatment withdrawal and cold perfusion – the liver and pancreas are especially vulnerable. Professor de Koning said that even with a warm ischaemia time of 30-40 minutes, they still got good islet yields. Generally, if the kidney can go for transplant, he said, the pancreas can go for isolation.

Lastly, he covered DCD class V – an even more marginal source from those who have passed away from euthanasia. It is a growing source in the Netherlands, accounting for 10% of pancreases donated to the islet programme. In an analysis, the islets from these pancreases did well in a comparison with DBD islets (looking at factors such as age, BMI, warm ischaemia time, etc), but they did have a lower insulin secretory capacity in vitro. The team did their first transplantation of DCD class V islets four months ago and early clinical results were promising.

He summarised with the following points:

On day two, Andrew Sutherland, consultant transplant surgeon from the Edinburgh Transplant Centre, was similarly positive about DCD donors as a viable and currently under-utilised source of islets.

He pointed out that while numbers of DCD donors have gone up in the UK, utilisation remains low. Of 40% being offered for transplantation, 20% are accepted and only 9% are used for transplantation or islet isolation. There are still concerns in the islet community, he said, about the quality, viability and potential long-term function.

When they looked at one-year graft function in 40 patients who’d had two grafts, 84% were functioning in the DBD group and 87% in the DCD group. Both groups had near to zero severe hypos.

A limitation of this data is that just two patients had two DCD grafts – the rest were a combination, but overall there seemed to be no detrimental effect for patients who had one of their grafts from a DCD donor.

This is a promising area for increasing the number of pancreases available for islet isolation, and should become even more so when long-term data comes in and more countries start retrieving organs from DCD donors.

For more on this topic, see our course ‘Islet transplantation’.