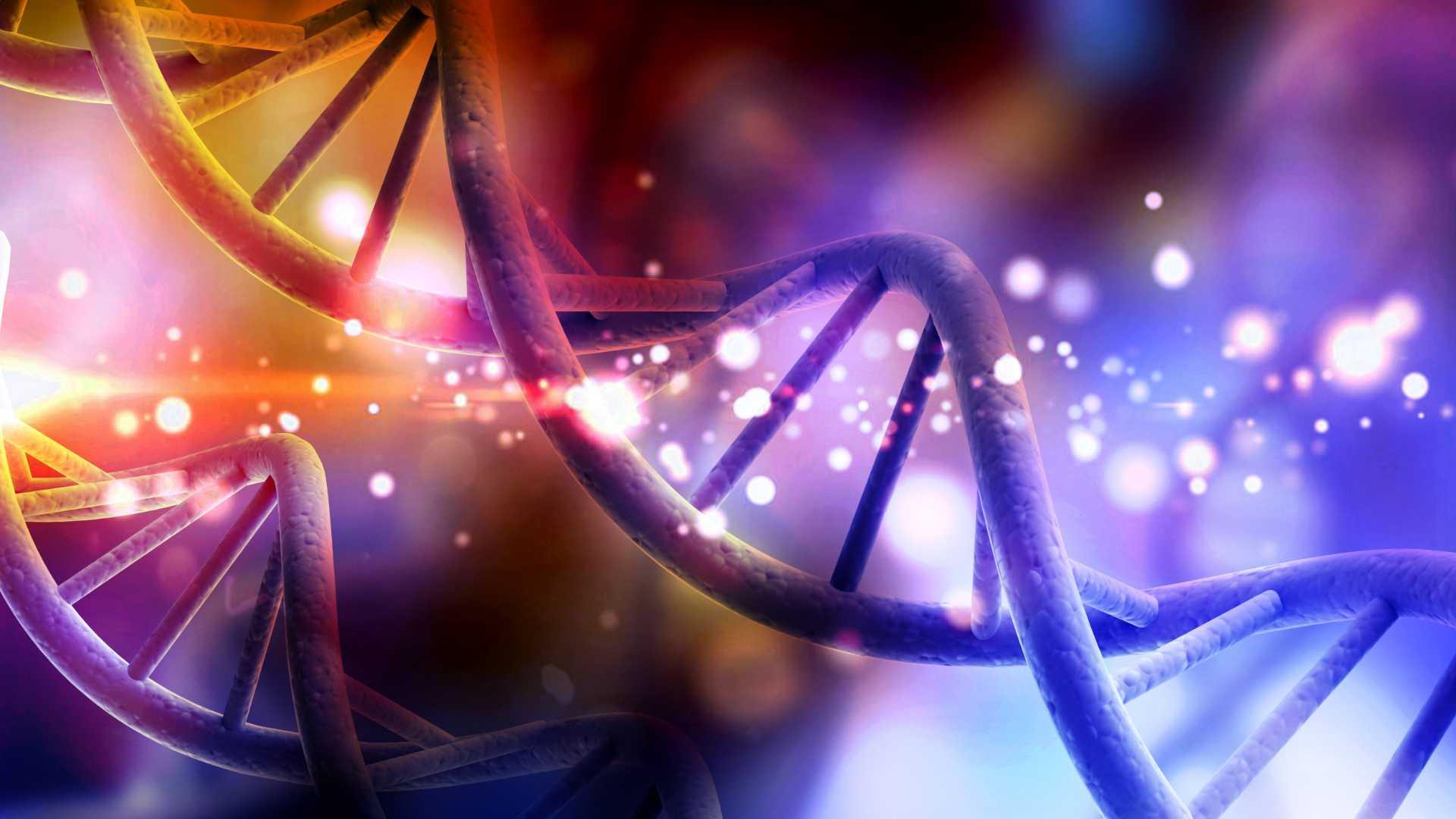 Type 1 diabetes may begin with DNA changes that influence gene expression, according to a report in a recent paper in Diabetologia from researchers in Finland. And detection of this epigenetic signature could lead to better prediction and management of the condition. Dr Susan Aldridge reports.

Type 1 diabetes is a complex autoimmune disease with a strong genetic component. So far, 60 genetic loci associated with the risk of type 1 diabetes have been identified. However, this genetic variation alone cannot account for the rise in the incidence of type 1 in the past few decades. Environmental factors, such as diet and exposure to toxins and viral infections, have been suggested as possible causes for the increase. Such environmental exposures can lead to epigenetic modifications of DNA, which in turn could lead to changes in gene expression. Epigenetic modification has already been shown to play a role in other autoimmune disorders, such as rheumatoid arthritis and inflammatory bowel disease. Might it also be involved in type 1 diabetes?

The most widely studied epigenetic modification is DNA methylation, which involves addition of a methyl group to cytosine, usually at a CpG dinucleotide. Typically, this will be associated with silencing of gene expression. There have been a few studies linking DNA methylation in circulating immune cells with type 1 diabetes in individuals who have already been diagnosed. Then there is the prospective Diabetes Autoimmunity Study in the Young (DAISY) cohort, where DNA methylation was investigated in peripheral blood samples collected before diagnosis. However, this analysis was restricted to just 450,000 targeted CpG sites.

Currently, the development of specific autoantibodies is the main method for predicting development of type 1 diabetes before symptoms appear. However, their presence means the autoimmune reaction has already started. The discovery of epigenetic changes at the very earliest stages of the disease, before seroconversion, may provide new insights into the molecular mechanisms that lead to type 1 diabetes.

Some of these changes were found in genes that are already associated with type 1 diabetes – namely IL32, TRAF3 and DGKQ,as well as in a number of novel candidate genes that are worth further investigation. Of course, the number of participants was very small, so this study would need to be validated in a larger cohort.

A strength of this study is being able to correlate DNA methylation with gene expression from purified T-cell types. This enabled the highlighting of candidate genes whose expression might be influenced by changes in methylation. To give just one example, a locus in the control region – or promoter – of IL32 was found to be hypomethylated (under methylated) in cases compared with controls in the CD8+ T-cells. The researchers think this might mean higher expression of IL32, a proinflammatory molecule found in several other autoimmune disorders. Meanwhile, hypermethylation (over methylation) seen in the DGKQ gene is linked to its higher expression in cases versus controls. This gene codes for a protein involved in T-cell receptor signalling and has previously been identified as an interesting new therapeutic target in type 1 diabetes.  These are just two examples of genes of interest in type 1 autoimmunity that were linked to epigenetic changes.

The researchers also note that in another study they looked for DNA methylation changes in umbilical cord blood associated with type 1 diabetes. They did not find any, suggesting that such changes are either not yet present, or are too subtle to be detected with current methods. This finding perhaps sheds some light on speculation that type 1 diabetes may start before birth.

Moreover, this new study found no overlap with the DNA methylation changes seen in the DAISY cohort, mentioned above. This might be because the DAISY study used peripheral whole blood samples, whereas the current study focused on T-cells. What is significant is that both studies did identify pre-seroconversion changes in DNA methylation. The findings provide a basis for further studies to discover an early DNA methylation signature that could be used in type 1 diabetes prediction, diagnosis and management.