EMPEROR-Preserved: 'A win against a formidable foe' 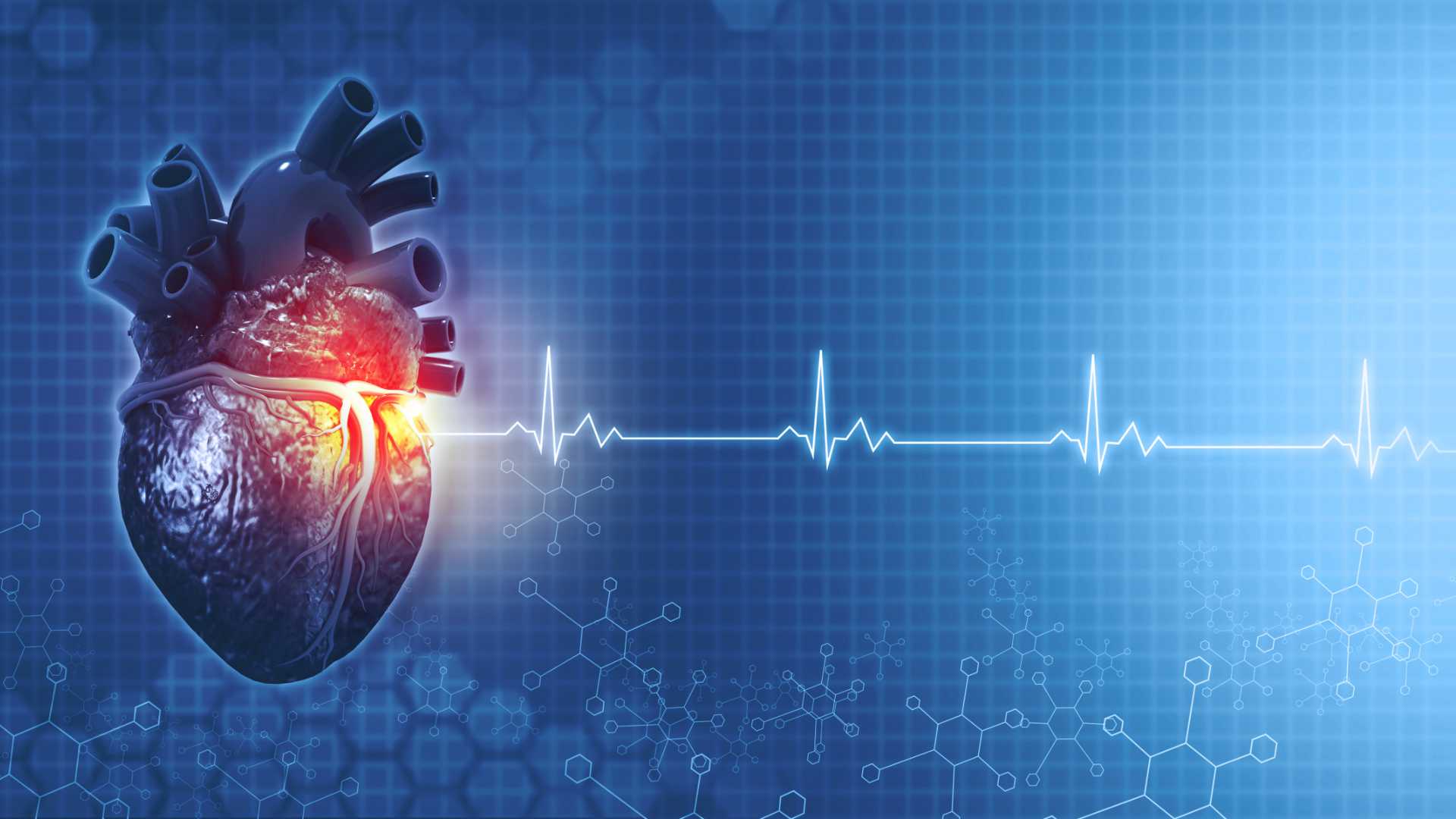 Results from the EMPEROR-Preserved trial give further testament to the benefits offered by SGLT-2 inhibitors in diabetes care.

Responding to results presented at the EASD’s virtual conference,

leading cardiologist Mark Drazner described the EMPEROR-Preserved trial in heart failure – one of the main complications facing people with diabetes – as “a win against a formidable foe.”

Several clinical trials have now shown that the benefits of SGLT-2 inhibitors go far beyond their glucose-lowering effect for people with diabetes. A further success was announced at this year’s EASD’s conference, when Dr Stefan Anker, from Charité Medical University, Berlin, presented the main results of EMPEROR-Preserved. The Empagliflozin Outcome Trial in Patients with Chronic Heart Failure with Preserved Ejection Fraction (EMPEROR-Preserved) is a trial of the SGLT-2 inhibitor empagliflozin in patients with heart failure with preserved ejection fraction (HFpEF).

“Heart failure is one of the most common early presentations of cardiovascular disease in diabetes – and it is much more severe in people with diabetes than those without diabetes,” said Anna Norhammar, Professor of Cardiology at Karolinska Institute, who has a special interest in diabetes and was chairing this session.

Ejection fraction (EF) is a measure of how well your heart is pumping blood out of the left ventricle. A healthy heart will have an EF of between 50 to 70%. In heart failure with preserved ejection fraction (HFpEF), the EF is still within the normal range, but the left ventricle may not be filling with enough blood because the walls of the heart are stiff, so the body is still not getting enough blood for its needs.

EMPEROR-Preserved was a randomised placebo-controlled Phase 3 trial, including nearly 6000 patients in 622 centres in 23 countries, all of whom had an EF greater than 40%. The primary outcome was either hospitalisation for HFpEF or cardiovascular death. In the three years since randomisation, there were 511 participants (17.1%) with an outcome event in the placebo group and 415 (13.8%) in the empagliflozin group. This represents a 21% reduction in the primary outcome – statistically significant from day 18 – in the empagliflozin group. “This finding suggests there is a very good benefit overall from empagliflozin, driven mainly by a reduction in the risk of heart failure hospitalisation,” said Dr Anker.

EMPEROR-Preserved included people with, and without, diabetes and the researchers had prespecified 13 subgroups, including diabetes status, to see how various factors like gender, ethnicity, body mass index (BMI) and kidney function, affected the outcomes. “I’d like to highlight that from this subgroup analysis, there was equal benefit for both diabetic and non-diabetic patients,” noted Dr Anker. Similar results were seen for other subgroups, suggesting that empagliflozin can benefit a wide range of patients with HFpEF.

Gerasimos Filippatos, Attikon University Hospital, Greece, spoke in more detail about the EMPEROR-Preserved results in participants with, and without, diabetes. As might be expected, more patients in the diabetes group already had a history of heart disease, including hospitalisation for heart failure, in the last 12 months and they were also more likely to have  high blood pressure, atrial fibrillation, reduced kidney function and to be on more medications than those without diabetes. The benefit of empagliflozin was independent of baseline HbA1c. EMPEROR-Preserved also looked at prespecified kidney endpoints. “The presence of diabetes increases the rate of decline of kidney function and this is seen in those who were in the placebo group, but empagliflozin slowed this rate of decline.” said Dr Filippatos. A further benefit was that empagliflozin delayed the need for sustained insulin initiation.

EMPEROR-Preserved was the ‘twin’ of EMPEROR-Reduced, a trial which looked at the effect of empagliflozin in heart failure with reduced ejection fraction (HFrEF), where EF was 40% or less. The two trials were started at the same time and the separating ejection fraction was 40%, so the researchers could enrol patients in either side of this to have an analysis of the impact of empagliflozin over the whole EF continuum. The prospective analysis, known as EMPEROR-Pooled, whose primary endpoint was actually renal outcomes, was presented by Dr Milton Packer, Baylor University Medical Centre, Dallas. “If you put the heart failure results of these twin trials side by side, you see almost the same benefit with empagliflozin, regardless of ejection fraction,” he said. “At first sight you think ejection fraction doesn’t matter then, so we took a closer look at it, because it has had an influence in earlier trials.”

This closer look revealed an attenuated effect of empagliflozin on hospitalisation for heart failure at EF values greater than 60%. “Now we have also seen this attenuated effect with higher EF in other trials, such as PARAGON-HF, with valsartan versus valsartan plus sacubitril.”

Turning to the primary outcome of EMPEROR-Pooled, there was a 50% reduction in major renal outcomes on empagliflozin in patients with an EF of 40% or less, but no effect in those with an EF of 40% or more. “We thought this was really curious. It would mean that ejection fraction had an effect on how a drug affected the kidney. That was a very interesting finding. It was almost as if there was this magical line – but that doesn’t make sense, because 40% is an artefact of how we designed the clinical trials, it doesn’t have any pathophysiological meaning.” When the researchers reanalysed the results, including renal death and changing the decrease in estimated glomerular filtration rate (eGFR) from 40% to 50%, they did in fact then see a positive impact of empagliflozin on renal outcomes in the HFpEF group.  Furthermore, a comparison with the PARAGON-HF trial shows that empagliflozin is better at reducing hospitalisation for heart failure than sacubitril-valsartan.

“These findings demonstrate the benefits of empagliflozin across a wide range of HF patients, including many not effectively treated by existing agents,” Dr Packer concluded.

Professor Norhammar congratulated the EMPEROR-Preserved team for “a tremendous effort and fantastic results”, adding: “I would like to say now that this is a game changer for heart failure and type 2 diabetes patients and for healthcare providers, as it will simplify treatment choices. The benefits happen very fast – from day 18 – so we should not wait to give the patient this treatment.”

EMPEROR-Preserved is the fourth trial since 2015 showing benefit of SGLT-2 inhibitors in terms of heart failure and cardiovascular death in those with established CV disease, as well as patients with chronic kidney disease and heart failure.

“The mechanism and long-term effects of empagliflozin in this trial remain unknown but I suggest we focus on implementation, rather than stay too long on discussion of EF cutoffs, mechanisms, etc. – at least in type 2 diabetes patients with heart failure who have a poor prognosis,” concluded Prof Norhammar.

For more on this topic, why not enrol in the following EASD e-Learning courses: