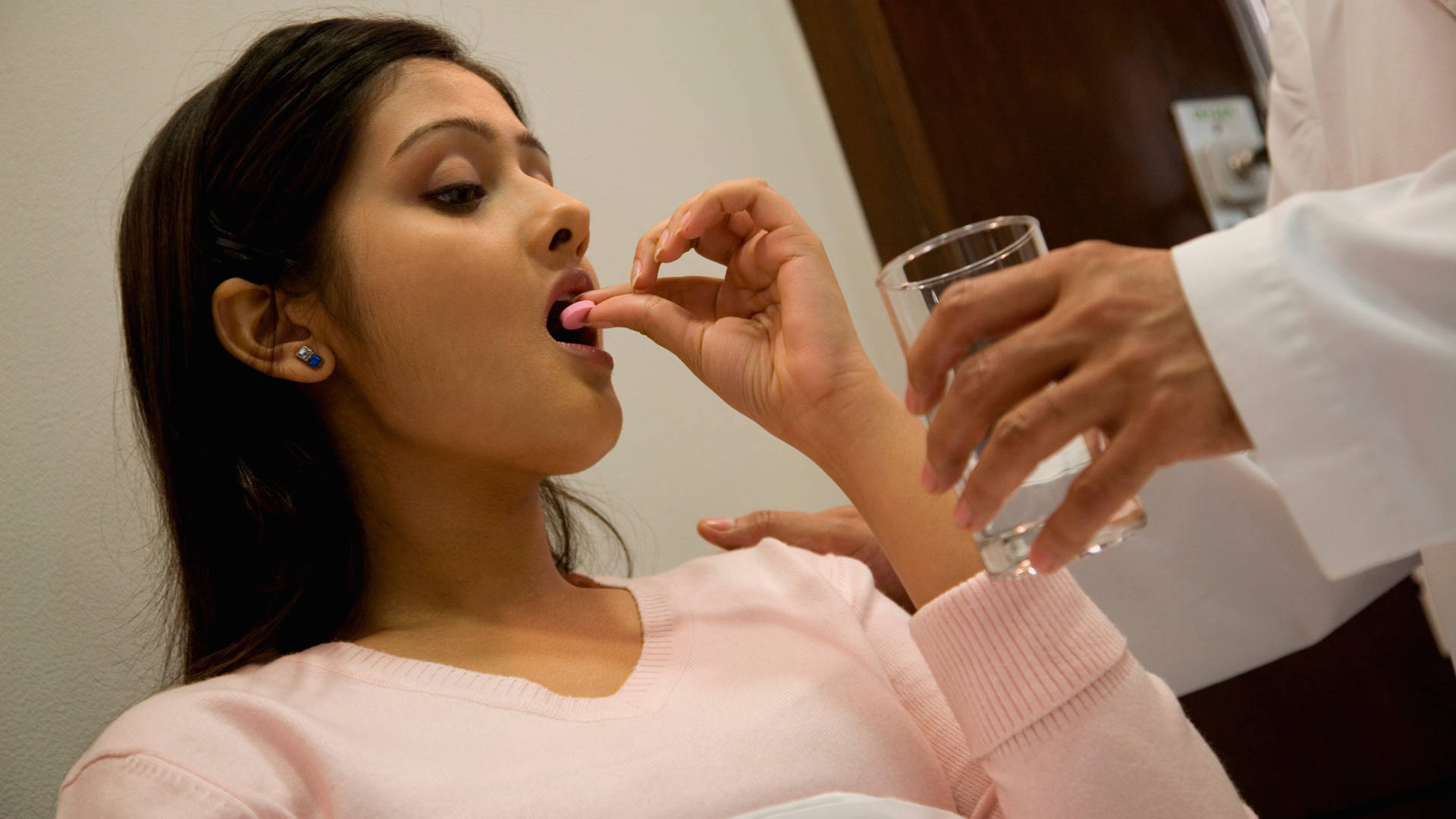 Ethnic groups such as South Asians are under-represented in clinical trials, meaning that research findings may not be truly representative of the general population in the UK and elsewhere. This ethnic disparity in research, and some possible solutions to it, were discussed at the South Asian Health Foundation conference held in Birmingham recently. Dr Susan Aldridge reports.

Ethnic minorities have the highest rates of diagnosis, need for respiratory support and mortality in COVID-19. There is, therefore, growing concern about the lack of ethnic diversity in clinical trials of COVID-19 vaccines and treatments, for this can bias the findings, raising questions as to whether they can be applied to the population as a whole.

The SAHF Fellows reviewed randomised controlled trials in the UK with a minimum of 50 participants, taking place from 1 January 2020 to 4 May 2022. The primary outcome was the proportions of different ethnic groups in the trials and the secondary outcomes were whether the trials reported findings by ethnicity and whether any effort had been made to recruit different ethnicities to the trials. They used Office of National Statistics (ONS) data to see how proportions of ethnic groups in the trials compared with national data.

They looked at 26 randomised controlled trials (RCTs), of which 18 were on COVID-19 treatments and eight on vaccines, covering a total of 118,912 participants. Some of these trials did not record ethnicity on enrolment and, overall, Asian people were under-represented, accounting for just 5.8% of participants. According to ONS data, Asian people account for 7.5% of the population. There was a similar finding for Black people with the corresponding figures being 1.1% and 3.3%.

There is also evidence that Asian and Black people are under-represented in cancer, diabetes and cardiovascular disease trials.

The researchers found some other problems with the COVID-19 trials. There was a lack of consistency in the reporting of ethnicity, for instance. Sometimes the term BAME (‘black and minority ethnic’ – a term that is now out of favour) was employed; sometimes other words were used to describe ethnicity. This makes it more difficult to analyse the findings.

System, individual and interpersonal factors contribute to this inequality in clinical trial recruitment. For instance, potential participants may not feel comfortable about enrolling in a trial, because of a lack of trust in the research. The system for planning and organising clinical research needs to change to allow for these factors. “It is clear that we need tailored strategies and these need to be considered at the conceptualisation stage of the trial,” Mayur said.

The study makes a number of recommendations. There should be consistent terminology to describe ethnicity and they should not be grouped together, as in BAME. Ethnicity data should be collected at every stage of the trial. And, finally, researchers should use the INCLUDE framework put forward by the National Institute for Health and Care Research to improve inclusion of under-served groups in clinical research studies.

In discussion, Professor Kamlesh Khunti CBE, Professor of Primary Care Diabetes and Vascular Medicine at the University of Leicester, said. “We have done a huge amount of work on this at SAHF and the main issue that always comes up is trust. The SAHF Trustees have awarded money to continue this study and I’d like to call on South Asian delegates here to get involved in trial recruitment to break down barriers and build that trust.”

Wasim Hanif, Professor of Diabetes and Endocrinology at University Hospital, Birmingham, said that most people with diabetes actually live in countries where underweight and poor nutrition are the norm, yet most diabetes research happens in the West with white participants.

Diversity in the UK is growing and in Birmingham, for example, white people will soon be in the minority. And research is a priority for people with diabetes, according to a recent NIHR poll. But some ethnic groups are under-represented in studies. For instance, South Asians are under-represented in recent cardiovascular outcome trials in diabetes. “For any study to be good, it should represent the population,” Wasim said. For example, the DiRECT trial was carried out in the North of England and in Scotland, with lower recruitment of South Asians than would have been the case in the Midlands, and findings from the National Diabetes Audit suggest this low-calorie ‘soup and shake’ approach may not be as effective in non-white populations.

Challenges include funding and recruitment of participants. Funders may need to be convinced to carry out a study that specifically includes South Asians and Black people. Language can be a problem when it comes to recruitment – information can be ‘lost in translation’, Wasim says. “We are doing recruitment badly, as we have not developed our method of communication. When reaching out to South Asians, you should get the community on board, rather than individuals.”

He also discussed some of the terminology that is used to describe people from ‘ethnic minorities’ – BAME, BME, person of colour and Black Indigenous People of Colour. He describes himself as ‘British Indian’ and says that in Birmingham, at least, British Indians are not an ethnic minority. “One of the biggest opportunities is in drug research where we need not merely inclusion but global representation. For if a drug is to be approved, it must be tested in that population.” Industry should therefore be looking at getting equal representation in their randomised clinical trials for new drugs.

Wasim is currently working on a report for Diabetes UK on research priorities for South Asians (an update of a 2009 publication). He has also put together a number of recommendations on how to get more equitable representation in diabetes research. Better coding of ethnicity is essential and there should also be a legal framework requiring equitable representation in clinical trials. Culturally competent language training is also needed. Finally, funding such as the UK’s Quality and Outcomes Framework for GPs and other incentives should be based upon equitable outcomes.

In discussion, Professor Jonathan Valabhji, National Clinical Director for Diabetes and Obesity, pointed out that 20% of referrals in the NHS rollout of the DiRECT type 2 remission intervention are of South Asians. “General practice is excellent at levelling up like this,” he said. Ending on a positive note, Wasim agreed that this levelling up will happen.

For more on COVID-19 and ethnicity, see Professor Kamlesh Khunti’s presentation on Horizons, Why is ethnicity affecting COVID-19 outcomes?