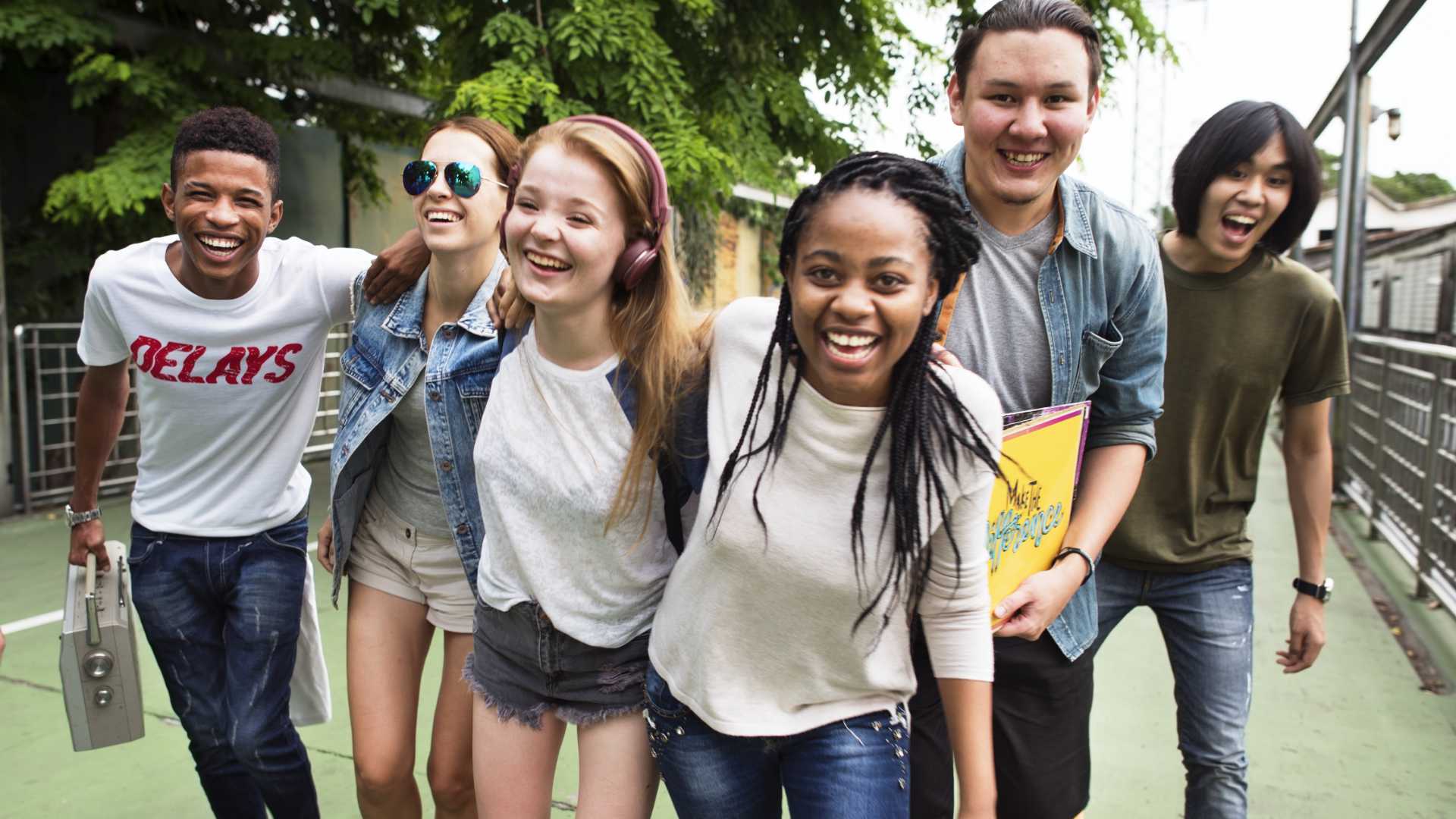 Danny Duke, associate professor of paediatrics at Oregon Health and Science University, began by defining executive functioning (EF). This can vary according to context but he defined it as cognitive processes necessary for monitoring and controlling behaviours required to attain goals. They’re like the brain’s secretary, he said.

The definition is also somewhat dependent on the construct assessed, he said. There are formal testing and rating scales of real-world performance in day-to-day tasks used by psychologists.

It has a lot of components, including planning, organisation, working memory, inhibition, sequential tasks, time management and emotion regulation. The latter is notable because, when we’re emotionally dysregulated, it affects all of the other executive functions. Emotion regulation can be a problem for youth with type 1 diabetes, whether that’s from things such as conflict with parents or the diabetes team over diabetes care or an internal sense of lack of self-efficacy, heightened emotions around managing diabetes can contribute to deficits in executive functioning and impact on diabetes management.

EF is affected by factors that have a long-term impact such as attention-deficit hyperactivity disorder (ADHD), autism spectrum disorder and intellectual disability, and those that have a more transient effect, such as anxiety, depression, adjustment (stress such as family conflict, school pressure or a house move) and post-traumatic stress disorder.

As an example of the scale of impact, Professor Duke said that a third of children with poor glycaemic control in their diabetes centre have ADHD. It has a huge effect on the ability to manage diabetes.

In addition, Professor Duke said that there’s good evidence suggesting that individuals experiencing elevated blood glucose may be starving their brain of much-needed fuel, resulting in EF deficits. In his clinical experience, when they get children who have had poor glycaemic control back down into range, they are astonished at how much better they feel and hadn’t realised how awful they had been feeling previously and how foggy their thinking had been.

He took the audience through a study on youth aged 11-18 with type 1 diabetes and their caregivers that examined whether EF is a mediator between variables of interest. The study drew from screeners (brief questionnaires) administered as a routine component of clinical care in two sessions spaced three months apart. The results implied that depression/anxiety affects executive function, which then affects adherence, which affects HbA1c.

His takeaway messages were:

Another presentation by Dr Maartje de Wit, research associate at Amsterdam UMC, covered the importance of parental input for youth with type 1 diabetes, especially those with EF problems.

Youth and early adulthood is a time of significant change – the areas in the brain responsible for EF develop until the age of 25 and this is happening alongside a major period of other development, such as emotional development where children are forming their own identity, finding their place within the family environment, and moving away from parents and towards friends.

Diabetes responsibilities shift over time, with children becoming increasingly responsible for their own care as they grow older. However, research shows that parental involvement remains vital into young adulthood for good glycaemic and quality-of-life outcomes.

Dr de Wit and team carried out a longitudinal study, Diabetes in Development (DINO), on children 8-15 years old. They were followed for three years and the majority were on an insulin pump.

Overall, this shows that parental responsibility for diabetes tasks shows the best glycaemic outcomes across all age ranges.

She concluded that youth with lower EF skills are vulnerable over time with regard to their glycaemic control and emotional development, parental involvement for those children is especially important at all ages and there is a need for better clinical assessment of EF skills and family interventions.