Exercise and insulin: a powerful combination 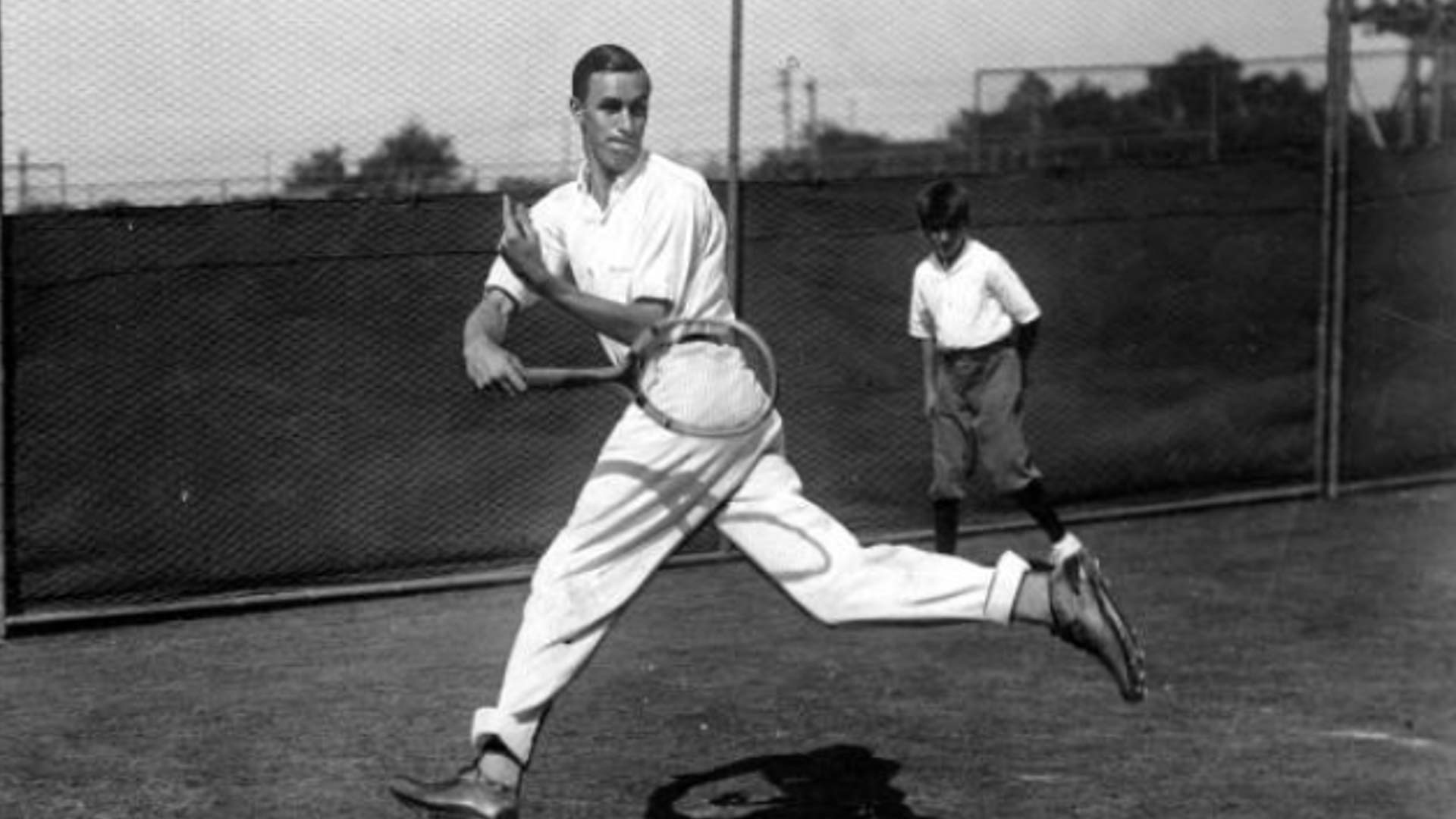 The latest feature in our series celebrating [email protected] focuses on the potent but precarious synergy of exercise and insulin.

By the standards of any era, Harley Street physician and diabetologist RD Lawrence was remarkable. But he must have seemed particularly so in the 1920s and 30s, when people with diabetes – despite the recent discovery of insulin – were generally regarded as ‘invalids’. A keen tennis player and rower; campaigner and researcher; friend of (and often doctor to) the great and the good, Dr Lawrence also had type 1 diabetes. In the UK, his name lives on as one of the founders of the British Diabetic Association (now Diabetes UK) – established with the aim of ensuring that everyone with diabetes had access to the new miracle of insulin. Less well known is his pioneering insight into the ways in which insulin’s action is affected by exercise.

“He noticed that when he injected insulin his blood sugar would drop very slowly on sedentary days, taking almost two and a half hours to reach a euglycaemic target,” explains Professor Michael Riddell, presenter of the third in our series of features celebrating the centenary of the discovery of insulin. “However, if he injected that same dose of insulin on an exercise day, his blood sugar would drop precipitously. Sometimes he would even develop hypoglycaemia during games of tennis or rowing.”

Such experiences will strike a chord with anyone living or working with diabetes today. Professor Riddell, who has type 1 diabetes himself, makes them the starting point for a fascinating exploration of the molecular pathways underpinning that interaction, highlighting the significance of exercise for general health as well as the particular challenges it presents for people who treat their diabetes with insulin. Along the way he shows how new technologies – continuous blood glucose monitoring in particular – have helped us to understand this interaction more fully, while pointing to new ways in which we might harmonise the potent but precarious synergy of exercise and insulin.