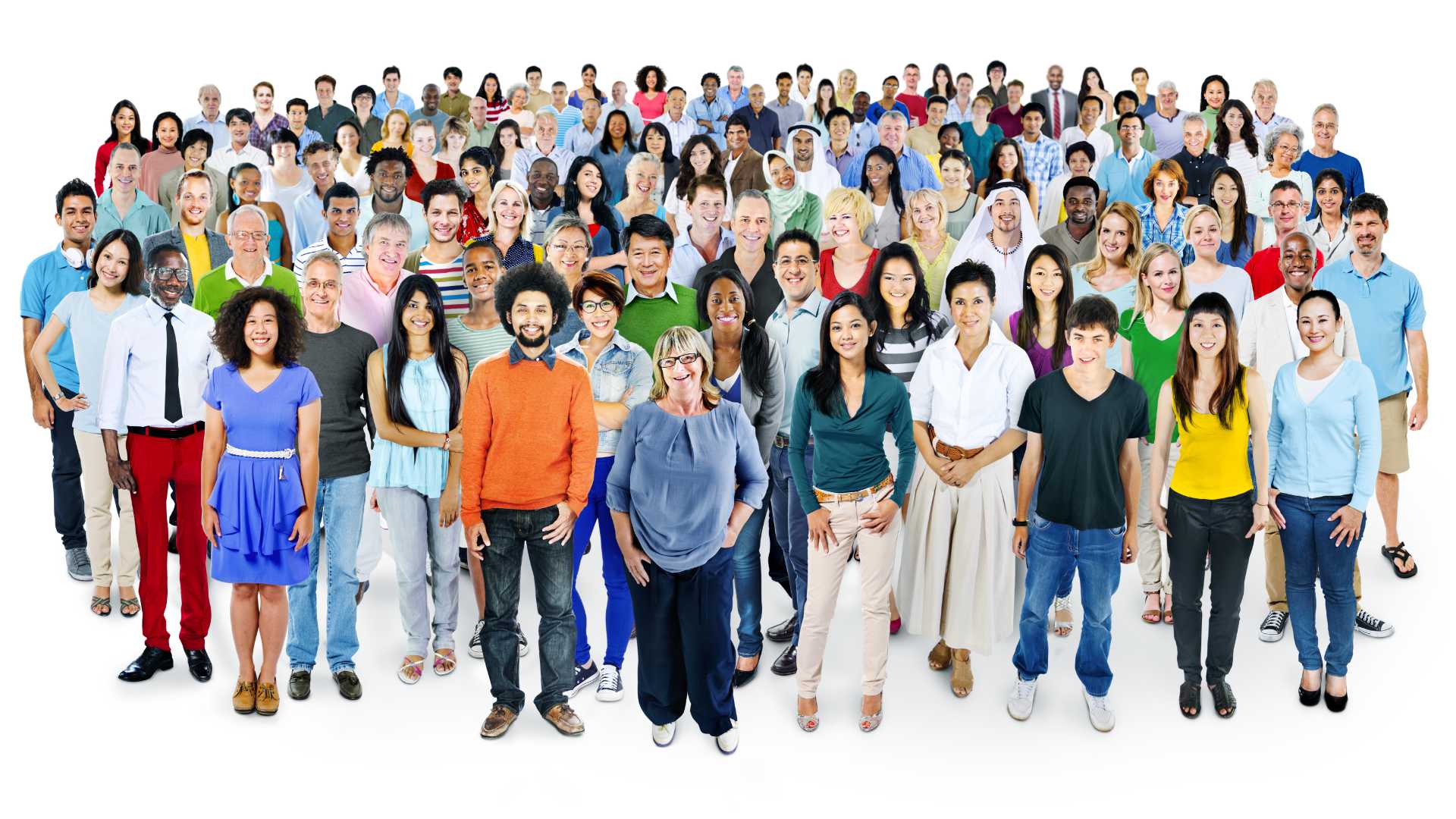 To date, most genetic studies in type 2 diabetes have been limited to people of European ancestry, even though the increasing prevalence of the condition is set to hit low- to middle-income countries hardest. However, the advent of rapid genotyping has meant that global representation in genetic databases and studies been increasing in recent years. Dr Susan Aldridge reports on a review in a recent issue of Diabetologia, whichlooks at the opportunities and challenges offered by the expansion of population diversity in type 2 diabetes genetics.

The International Diabetes Federation predicts that by 2045, 700 million people will have diabetes, with the biggest increases occurring in low- to middle-income countries. With the advent of genome-wide association studies (GWAS) in 2005, the number of genetic loci – the place on the genome where a gene is located – found to be associated with type 2 diabetes risk or related traits, like HbA1c,has increased dramatically. Analysis of GWAS data has revealed more than 270 such loci so far. However, given that most of the DNA in these studies has come from people of European ancestry and, more recently, from those of East Asian ancestry, there is a lot of concern that this new information does not really reflect the global diversity of those affected by type 2 diabetes. For the pathophysiology of the condition may vary among different global populations. These differences may be missed if genetic studies are not made more diverse – potentially increasing health inequalities.

In healthcare, when people state their ethnic group, this is not the same thing as genetic ancestry. There are socioeconomic, cultural and lifestyle factors to take into account, as well as the wide genetic differences that can exist between people in the same self-reported ethnic group. Indeed, two people from the same ethnic group could even be more genetically ‘distant’ from one another than two individuals in two different ethnic groups.

Researchers around the world have made a promising start in widening global representation in GWAS studies. These include the Human Health and Hereditary initiative in Africa (3HA) and the All of Us programme in the USA. Then there is the Latin American Alliance for Genomic Diversity, the Taiwan precision-medicine initiative and the Brazilian Initiative on Precision Medicine. All of these are beginning to enrich the resources used to explore type 2 diabetes genetics.

Already, GWAS in diverse populations has led to the discovery of a number of novel type 2 diabetes variants that have notably different frequencies in different populations. For instance, there is a variant linked to type 2 risk discovered in Mexicans that has a frequency of 50% in populations from the Americas, intermediate frequency in East Asians and is rare or absent in European and African populations. What does this mean?

These ‘signals’ may shed light on how type 2 diabetes plays out in specific populations and they are even beginning to have clinical applications. So, there’s a variant found with high prevalence among Inuits in Greenland, which is rare or absent elsewhere. Those who are homozygous for this variant have a 10-fold higher risk of developing type 2 diabetes. This same variant has now been found at high frequency in North American Inuit populations. Here it was shown that, unless postprandial glucose was tested, 32% of those carrying this variant who had prediabetes or diabetes would go undiagnosed. Given that type 2 diabetes is on the increase in the Inuit population, it may be helpful to genotype people for this variant as part of the diagnostic process.

Moving right away from the ‘one size fits all’ approach, precision medicine takes into account individual differences in genetic makeup, environment and lifestyle when looking at the presentation, diagnosis, treatment and prevention of a condition like type 2 diabetes. But the genetic element has been missing because of limited representation of diverse ancestries in biobanks, clinical trials and genetic studies themselves. So most of the benefits from genetic medicine go to higher income countries and the individuals of European descent there, thus widening health inequalities.

But this is beginning to change. A number of ancestry-specific gene variants are beginning to have an impact on type 2 diabetes diagnosis and management. For instance, there are a number of variants in the glucose 6-phosphate dehydrogenase (G6PD) gene, which reduces HbA1c independently of glucose levels, that have been identified in Hispanic, Latino and Asian populations and could lead to underdiagnosis of diabetes if not identified. So screening for these variants could lead to more precise diagnostics in these populations.

Variants associated at genome-wide-significant levels with a trait or disease can be used to construct so-called genetic risk scores (GRSs). These may have clinical utility by helping identify individuals at higher risk of diabetes at an early stage and they could also aid differential diagnosis and better targeting of treatment. In one practical example, a GRS for type 1 diabetes is being used to improve screening of newborns and clarify diabetes diagnosis in adults of European ancestry. It has been shown to help differentiate between type 1 diabetes and monogenic neonatal diabetes, and between MODY and monogenic autoimmune diabetes. Furthermore, this GRS can also discriminate between monogenic and type 1 diabetes in Iranian children and, in India, between type 1 and type 2 diabetes. This is particularly relevant, for the early onset of type 2 diabetes at lower body mass index (BMI) in India means the condition is common among young adults so may be confused with type 1.

So, diabetes and glycaemic trait GWAS have started to include data of broader genetic diversity, leading to new locus discoveries and improved understanding of the genetic architecture of diabetes across different ancestries. A particular highlight has been the development of genetic risk scores, which better capture disease risk across populations.  We now need to intensify these efforts, to include even more of those under-represented groups where the rise in diabetes prevalence is expected to be greater in the coming years.

The value of increasing diversity in genomic databases is not disputed. But the human population is actually a continuum, rather than a collection of discrete ethnic groups. So for understanding diabetes genetics, it’s important to stop labelling people as coming from one large continental group (African, South Asian and so on). Instead, let’s try to look at genetic diversity at a level that truly reflects population history, migration and mixing.

And, of course, challenges remain in this work. These are not just scientific – there are significant ethical, societal and cultural issues to be considered too. Some communities are understandably suspicious, because of past history, of genetics research that involves them. Therefore, engaging global and indigenous populations needs to be done so it is respectful of local cultures. Ownership of the research agenda and leadership should come from the community itself, rather than from outside. For example, the H3A initiative set out to have African researchers take these roles. It’s also important to allow equity of access to the samples and data collected in these initiatives. And when it comes to collaboration between high-income and low- and middle-incomes countries, as is necessary in this work, there needs to be focus on long-term deliverables, not short-term gains. This means investing in infrastructure and building local research capacity and leadership, rather than ‘parachuting’ people and resources in and out.

Progress will take time but the gains in understanding and treating type 2 diabetes on the global scale will be well worthwhile the effort.

For more on the topics raised in this article, why not enrol on the following EASD e-Learning courses:

Be part of the conversation
Join EASD and benefit from a discounted registration fee for the EASD Annual Meeting, a wide range of EFSD grants and fellowships, full access to Diabetologia and much, much more.