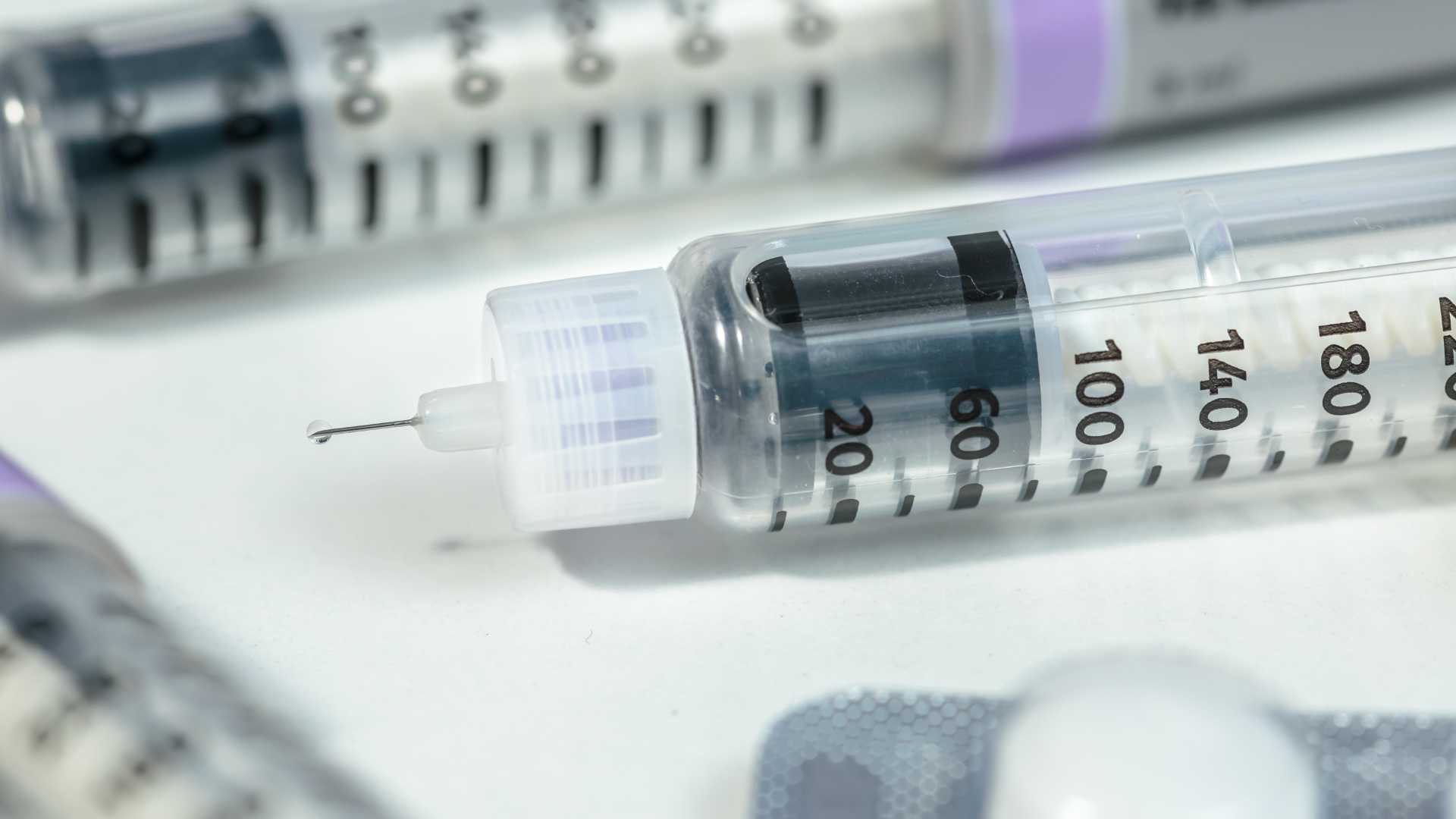 “The longer you leave it, the worse the outcomes,” says Professor Kamlesh Khunti in his new module on therapeutic inertia and type 2 diabetes, which launches today.

The evidence has been mounting up for years. The UKPDS demonstrated that tight glycaemic control reduces the complications of type 2 diabetes. Subsequent UKPDS follow-up studies showed that doing so early in the disease process has a ‘legacy effect’ – associated with longer term health benefits, including reductions in all-cause mortality and myocardial infarction. Other studies continue to add new weight to the cause – all pointing to the benefits of advancing therapy for better control of hyperglycaemia. As Professor Kamlesh Kunti says in his new module ‘Therapeutic inertia and type 2 diabetes’: “the longer you leave it, the worse the outcomes.”

But despite this mountain of evidence, around the world HbA1cs are simply not improving in the way that they should – certainly not by comparison to equivalent measures for blood pressure or triglycerides. Why? Therapeutic inertia is widely regarded as the culprit. Kamlesh points out the prominent role attributed to it in the guidelines – though even here, he wryly observes, it appears to be hiding in plain sight. (“I often ask people “Have you noticed the blue-purplish circle in the top right corner? [Which gives specific instructions on clinical inertia.] The majority of people haven’t!”)

So what is therapeutic inertia? It is defined here as “Failure to advance therapy when appropriate to do so”. In a type 2 diabetes context this is commonly assumed to relate primarily to insulin initiation – but Kamlesh points out that the evidence now shows therapeutic inertia is present throughout the disease paradigm, from diagnosis onwards. “There are studies showing that a lot of patients aren’t initiated on metformin for up to a year,” he explains. “And we know that metformin is the first choice of therapy when we diagnose people with diabetes. Some guidelines suggest that we should be initiating it straight away. There are no harms with metformin initiation. We know, for example, from the Diabetes Prevention Programme, that metformin is used in people who have an HbA1c below the diagnostic threshold for type 2 diabetes. So, we’ve used them in prevention and they are safe[…] But other studies have shown that we wait a median of somewhere around two years if the HbA1c is above 7.5% and they’re on one oral therapy. If they’re on two oral therapies, we wait for a median of six to seven years before we initiate second-line or third-line therapy. And when it comes to initiating insulin, we wait another median of six years before we initiate insulin on top of two or three oral therapies.”

All that waiting, says Kamlesh, can translate into worse outcomes, such as increased risk of retinopathy or cardiovascular disease.

Even once insulin has been initiated, the problem may continue. Kamlesh cites various studies highlighting issues around insulin titration. And beyond that, issues about adding further alternative therapies, such as SGLT-2 inhibitors or GLP-1 receptor agonists.

However, as Kamlesh points out repeatedly, inertia is not just about failure to intensify therapy; it may manifest as failure to de-intensify therapy when appropriate – most notably in older people for whom too-tight control leaves them vulnerable to falls resulting from hypoglycaemia.