In a welcome return for ‘The briefing room’, a group of diabetes research luminaries examine the rise to prominence of medications that work by stimulating receptors for GIP and GLP-1 – and where things may be headed next.

“The GIP story is a real rollercoaster,” says Professor Cliff Bailey. “Although GIP originally stood for gastric inhibitory polypeptide, it subsequently became shown to stimulate insulin secretion. So it became a glucose-dependent insulinotropic peptide… Also, originally, GIP was identified as a 43-amino acid peptide and then later it was realised that it was only 42. So we never really knew whether the initial experiments that we did were entirely justified.”

The story is representative of a field of research that seems to have been singularly marked by false starts (a similar misreading of the amino acid sequence of the bioactive form of GLP-1 complicated its early investigation). Fast forward to today, though, and we can look back on a trail of medications based on these compounds, each one more effective than the last – and in ways that may have surprised the original investigators.

It’s a trail that is compellingly described by the participants in this second edition of ‘The briefing room’. These include – as well as Cliff Bailey – Professors Stefano Del Prato, Baptist Gallwitz, Francesco Giorgino, chaired admirably by Michael Nauck. Between them, they describe how numerous obstacles were overcome (the role of the venomous saliva of the Gila monster reptile is a particularly vivid plot twist) and the true potential of these medications was gradually revealed.

The twists and turns are compelling. But it’s the range of properties at the story’s heart that really stand out. As Michael summarises: “Insulin secretion was stimulated, glucagon was suppressed without a risk of hypoglycaemia, appetite was reduced, caloric intake was reduced, body weight was reduced in the long run. We had effects on glucagon, we have effects on the cardiovascular system that translate into real benefits preventing myocardial infarction, stroke and the mortality associated with such events. And there always was an improvement from agent to agent, showing a very large potential.”

So what does the future hold? “I certainly am not in a position to say how far this will go,” says Michael. “I hope that there is still some potential left for future development. The most recent development is co-agonists stimulating both GIP and GLP-1 receptors. It’s called ‘twincretins’ because it combines the action of the two original incretin hormones and it has smashing results in terms of glycaemic control, leading patients into the normal range of HbA1c and allowing reduction in body weight by 20% or more, which probably contributes to a major benefit in terms of metabolic health and cardiovascular consequences. We also have to admit that there remain some open questions, which, of course, is always good for scientists like us. Because they offer a chance that we will find out details of the mechanisms, which then will lead to better future developments of drugs that incorporate this new knowledge that we still have to work on.”

Get the full story in the second episode of ‘The briefing room’, ‘Incretin-based medications’.

Professors Michael Nauck, Stefano Del Prato, Francesco Giorgino and Baptist Gallwitz will be participating in a live EASD e-Learning Q&A session on this topic, chaired by Professor Chantal Mathieu, at the EASD conference on Wednesday 21st September at 12.00 in the Virchow Hall. 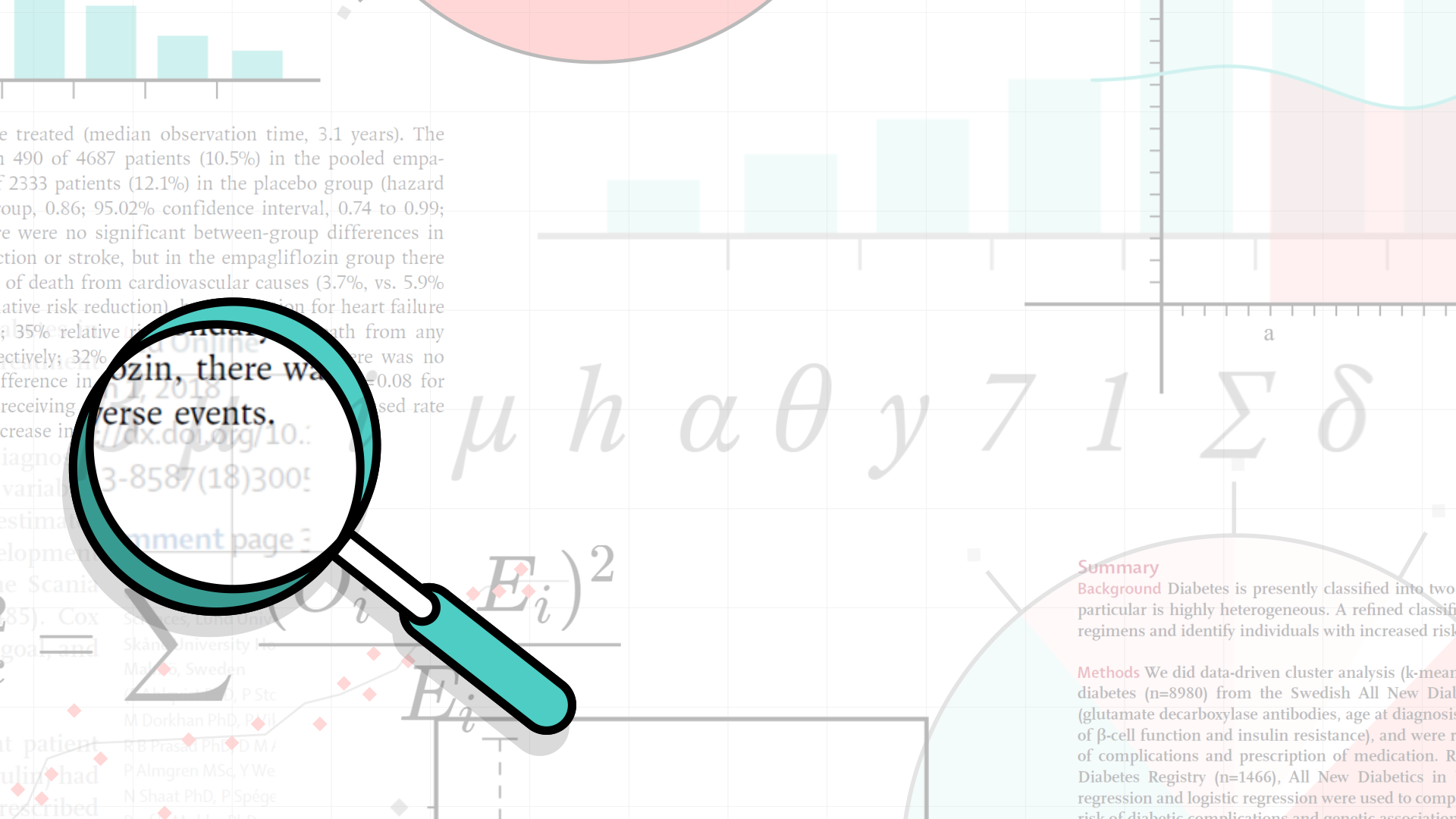