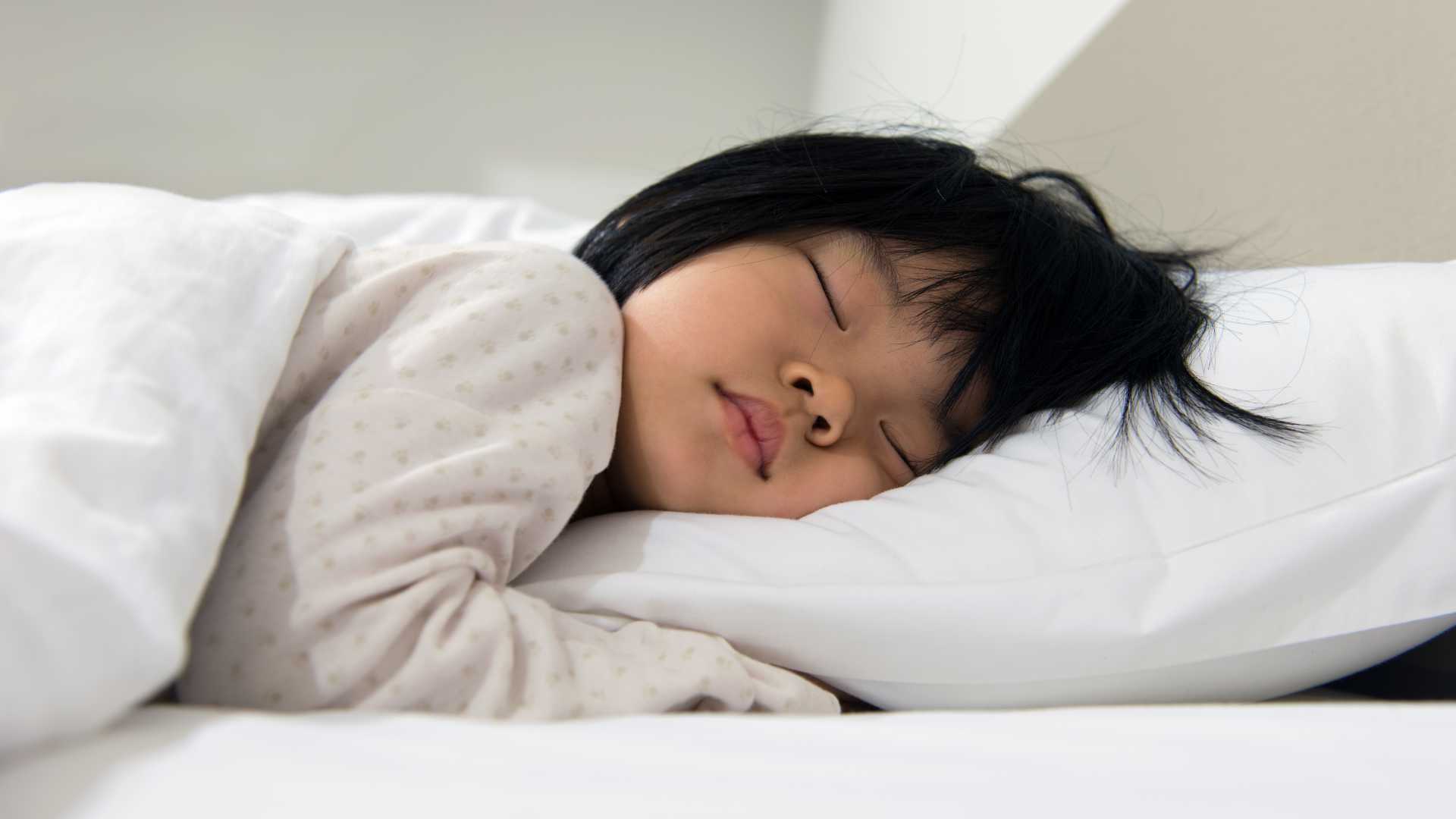 A real-world study of people with type 1 diabetes in Scotland, reported in a recent issue of Diabetologia, shows that adopting flash monitoring reduces HbA1c, as well as hospital admissions for diabetic ketoacidosis and severe hypoglycaemia. The findings suggest that uptake of flash monitoring needs to be further encouraged across the socioeconomic spectrum to help reduce health inequalities, as Dr Susan Aldridge reports.

There has been a shift in recent years in monitoring blood glucose in type 1 diabetes – away from the traditional finger prick with glucose meter and towards real-time or intermittently scanned continuous glucose monitoring. The latter method, known as flash monitoring, through Abbot’s Freestyle Libre device, has been freely available to eligible people with type 1 in Scotland since 2018. We know that flash monitoring is easier to fit into a type 1 routine than traditional blood glucose monitoring. For instance, parents can check a child’s night-time glucose through their duvet without waking them with a Libre. It’s also possible to take far more glucose measurements during the day than you normally would with a finger prick, giving a more accurate picture of glucose variability.

But do easier and more frequent measurements actually lead to better diabetes management? Most research on the clinical impact of flash has been confined to diabetes clinic attendees. In a new study, the Scottish Diabetes Research Network Epidemiology Group now reports on how flash monitoring is impacting the of health people with type 1 diabetes in the real world. Using the Scottish Care information – Diabetes Collaboration database, they did a ‘before’ and ‘after’ analysis on HbA1c and hospital admissions for DKA and severe hypoglycaemia among those who had started using flash monitoring between 2014 and 2019, comparing them with non-users. They were able to analyse this data by sub-groups according to age, gender, socio-economic status, HbA1c and so on to identify trends in more details.

This new study covered 12,256 new users of flash monitoring in Scotland. There was an average reduction of 2.5 mmol/mol in HbA1c in the first year of use and a similar reduction beyond that, while non-users had no change in HbA1c. The higher the baseline HbA1c, the bigger was the reduction following the adoption of flash monitoring. Reductions were similar across all socio-economic groups, with those in the lower groups starting off with higher HbA1c.

Hospital admissions for diabetic ketoacidosis (DKA) and severe hypos can be devastating for the person involved and their family. This study showed that person-years attributed to DKA and hypos needing hospital admission went down from 53,046 to 19,001 following adoption of flash monitoring. This decline in DKA rates was significantly higher among flash users than non-flash users. And the decline was highest among those who started off with an HbA1 of 75 mmol/mol or more and among children.

When it came to severe hypoglycaemia episodes requiring hospitalisation, rates decreased slightly overall after adoption of flash monitoring. This decrease was significant among those with a history of such episodes. But there wasn’t quite enough data for those with a starting HbA1cof less than 54 mmol/mol, who would likely have been prescribed flash because of recurrent hypoglycaemia.

This is the first study to look at disparities in the prevalence in flash monitoring use across Scotland. It is also one of the largest real-world studies looking at this new technology across a number of sub-groups according to age, socioeconomic status, baseline HbA1c. Efforts made by the Scottish government, clinical teams, charities like Diabetes UK and people with diabetes to improve take up of flash have been successful, with a 10-fold increase in use over the past couple of years. But there is still a gap in the use of flash monitoring between the least and most deprived groups that needs addressing to decrease health inequalities in diabetes care in Scotland.

These new findings on HbA1creductions with flash monitoring are in keeping with previous research. Longer term follow-up would be useful, the authors say, to ensure that this improvement is sustained. Further analysis showed that the reductions applied to all sub-groups, showing that the new technology benefits all people with type 2 diabetes.

Reduction in rates of DKA across the board with flash is of major clinical importance, as it has proved hard to achieve this by other means. It is also particularly encouraging that those with the highest HbA1c benefited most in terms of glycaemic control and reductions in DKA. This is the group most at risk of complications from their type 1 diabetes, so these reductions from the use of flash should improve their long-term health, as well as reducing healthcare costs.

This real-world monitoring should be continued to account for the impact of new flash monitoring models, like the Libre 2 which became available last year. The research should also be extended to apply to DIY and officially licensed closed-loop system.

For more on this topic, enrol on the following EASD e-Learning courses:
– Time in range
– Technology and type 1 diabetes
– Real-world evidence

Any opinions expressed in this article are the responsibility of EASD e-Learning Programme Director, Dr Eleanor D Kennedy.

The abstract submission site for the 58th EASD Annual Meeting is now open! All abstracts must be submitted before 18:00 CEST on 1 April 2022.