Focus on hormone and symptom responses in hypoglycaemia 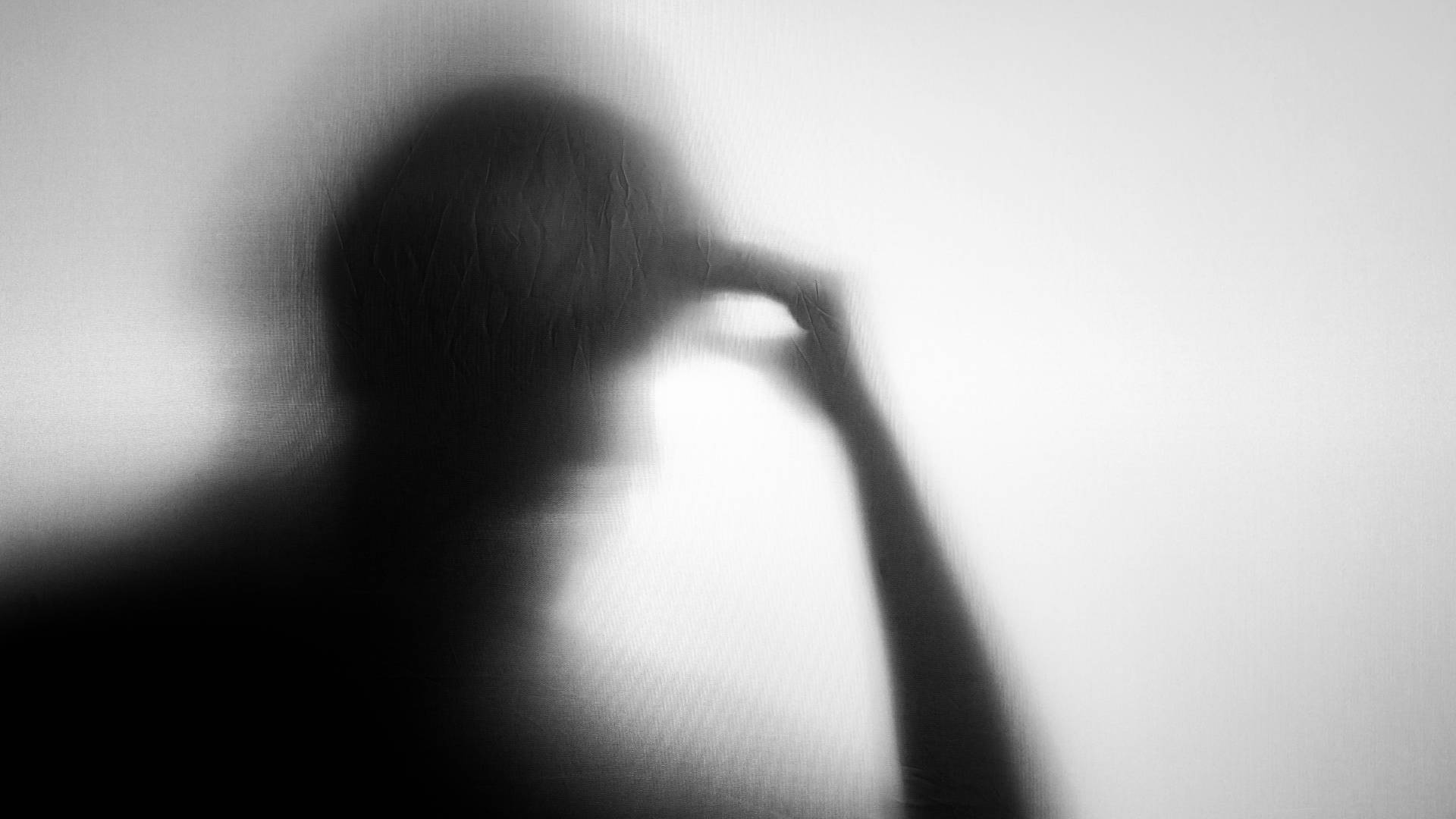 A new review, reported in a recent issue of Diabetologia, looks at glycaemic thresholds for the appearance of the signs and symptoms of hypoglycaemia in people with and without type 1 diabetes. These appear at lower glucose levels for people with diabetes and, also of note, the thresholds for appearance of autonomic and neuroglycopenic symptoms are similar, contrary to popular belief. Dr Susan Aldridge reports.

Hypoglycaemia is an ongoing challenge for many people with type 1 diabetes as a consequence of their treatment with insulin. Therefore, any new research that sheds light on the underlying physiological and biochemical processes is welcome, as it may lead to ways of avoiding hypos or making them easier to manage.

When glucose levels fall into the hypoglycaemic range, a counterregulatory hormonal response is triggered. First, there is suspension of insulin production by the beta cell, followed by the release of several hormones – namely glucagon, adrenaline, noradrenaline, cortisol and growth hormone. Then we get autonomic (warning) symptoms, which hopefully will lead to a behavioural response – usually, ingesting fast-acting carbohydrate. The autonomic symptoms include sweating, anxiety, tremor, palpitations and feeling hot and tingling. These are usually thought to precede neuroglycopenic symptoms like difficulty speaking, confusion, dizziness, irritability, blurred vision and drowsiness, which are a sign that the brain is being starved of glucose.

The impact of varying degrees of hypoglycaemia on counterregulatory response can be studied by a method called the hyperinsulinaemic clamp. Insulin is infused into a participant to cause glucose levels to fall, alongside a variable glucose infusion titrated against frequent glucose measurements to achieve a state of hypoglycaemia at various predefined plateau values. At each plateau, hormone concentrations and symptom scores can be recorded to define the glucose levels at which responses occur.

We know there is variability both between and within individuals of the thresholds where these responses occur. They are also influenced by factors such as prior exposure to hypoglycaemia and hyperglycaemia, age and duration of diabetes. Factors specific to type 1 diabetes can influence counterregulatory and symptom responses so the corresponding glycaemic thresholds differ from those for people without diabetes. To explore this, Clementine Verhulst from Radboud University Medical Centre, Nijmegen, The Netherlands and colleagues in Denmark and the UK, carried out a systematic literature review of hyperinsulinaemic clamp studies in people with, and without, type 1 diabetes.

They looked at 63 papers, published between 1980 and 2018, involving 1332 participants. Eleven included only people with type 1 diabetes, 26 only those without diabetes and 26 included both.

The glycaemic thresholds for eliciting hormone responses all occurred at lower median glucose levels in people with type 1 diabetes than in those without diabetes – 3.4 versus 3.8 mmol/l for adrenaline, 3.0 versus 3.2 for noradrenaline, 2.8 versus 3.5 for cortisol and 3.2 versus 3.8 for growth hormone. For glucagon, the threshold for people without diabetes was 3.8 mmol/mol (this was not reached for people with diabetes). Neither duration of diabetes nor glycaemic control measured by HbA1c was associated with the glycaemic threshold level for any of the hormones measured.

The glycaemic threshold for the appearance of both autonomic and neuroglycopenic symptoms did not differ, occurring at a median of 3.0 mmol/l in people with diabetes and 3.4 mmol/l in those without diabetes. And, as found for the hormone responses, neither duration of diabetes nor HbA1c was associated with the threshold level of symptom responses in people with diabetes.

Implications of this study

Based on hypoglycaemic glucose clamp studies dating back to the 1980s, it has been assumed that the physiological response to hypoglycaemia in people without diabetes occurs at glucose levels below 3.9 mmol/l, with the release of glucagon and adrenaline, while symptoms occur at levels below 3.3 to 3.5 mmol/l. This new study suggests that both hormone and symptom responses actually occur at much lower glucose levels on average, in people with and without diabetes.

In people with type 1 diabetes, glycaemic thresholds occur at lower levels (0.2 to 0.7 mmol/l and 0.4 mmol/l lower for hormone and symptom responses, respectively) than they do for people without diabetes. There is a wide range of thresholds, though, for people with diabetes, suggesting greater variability within this population. This could be for a number of reasons – different prior exposure to hypos, loss of glucagon secretion, blunted adrenaline and noradrenaline responses and impaired hypo awareness. In fact, this study did find that those with impaired awareness had lower thresholds for appearance of autonomic symptoms and release of adrenaline. This is in line with other research which finds that recurrent hypos, which often occur in those with impaired awareness, shifts glycaemic thresholds for hormone responses to lower values.

The study also found that strict glycaemic control – low HbA1c – does not have an impact on glycaemic thresholds. This is important, for low HbA1c, resulting from strict glycaemic control, is often assumed to be associated with greater exposure to hypos and higher HbA1c with less exposure. This new finding suggests that advising people to relax their HbA1c target in order to avoid hypos won’t actually work, as the glycaemic threshold remains the same.

Finally, what does this new study tell us about the definition of hypoglycaemia? The American Diabetes Association (ADA) defines hypoglycaemia non-numerically as ‘all episodes of an abnormally low plasma glucose concentration that expose the individual to potential harm’. What actually constitutes a hypo is still under debate – and is important to people with type 1 diabetes. The findings of this new study acknowledge that glucose levels below which hormone and symptom responses appear show high intra- and interindividual variability – and this should be acknowledged in this ongoing debate.

Finally, the authors caution that their analysis was based on data obtained during experimental hypoglycaemia. Evidence from spontaneous hypoglycaemia occurring in everyday life is also needed to complement discussions on how hypos are to be defined.

In conclusion, these new findings may inform clinical practice when supporting and educating people with type 1 diabetes about hypos. Hopefully, they will also inspire further research into the detailed understanding of hypoglycaemia and inform discussion on its definition.

To read this paper, go to:

For more on this topic, enrol on the following EASD e-Learning course:

See also Professors Stephanie Amiel and Rory McCrimmon’s contribution to our series ‘The long and the short of it’, ‘Cognitive function and hypoglycaemia’.