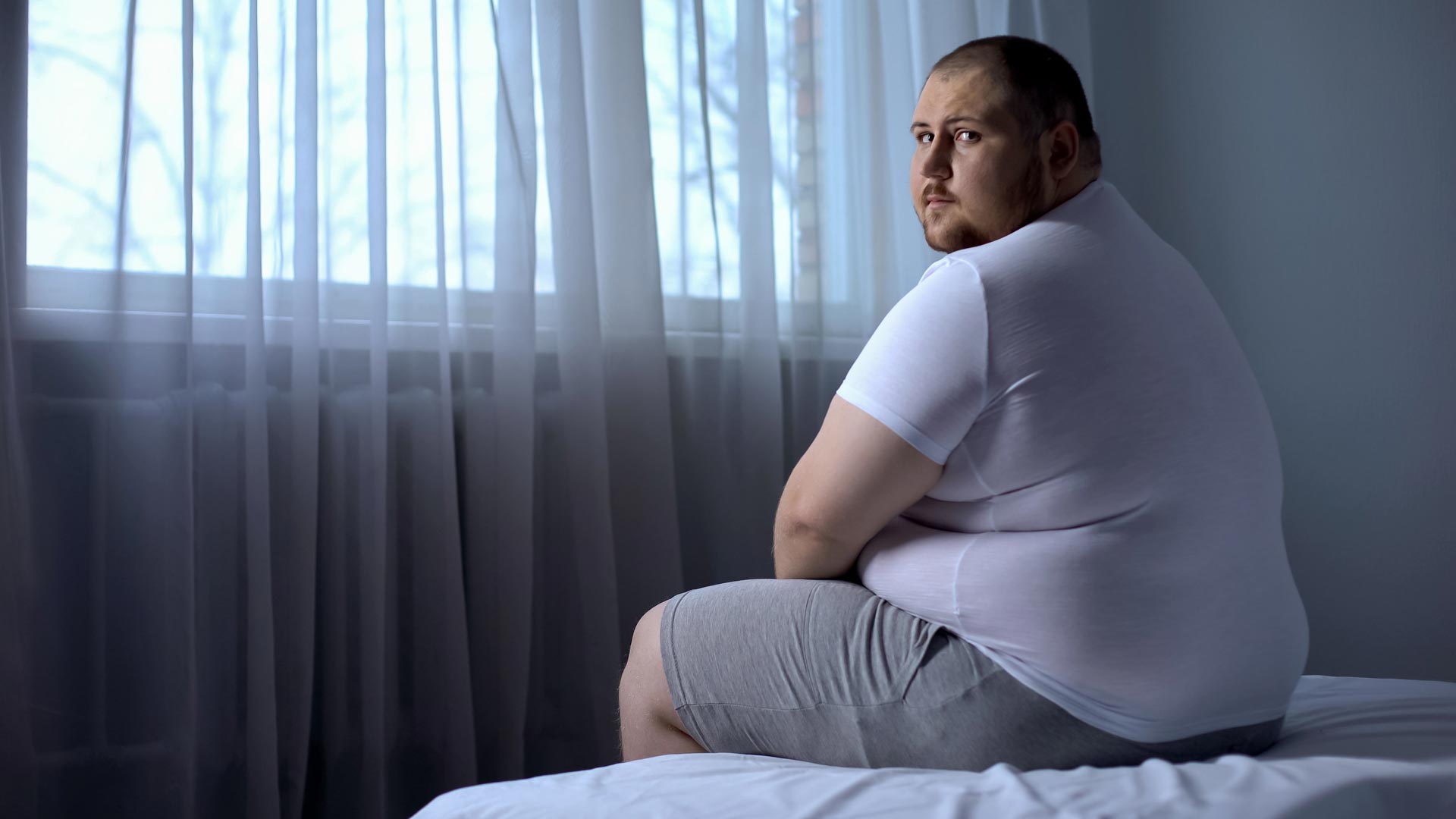 As the obesity pandemic accelerates, the search for a safe, affordable, practicable, minimally invasive solution has become ever more urgent. The need to tackle this crisis has been further highlighted by the COVID-19 pandemic, with higher rates of severe disease and death among people with obesity.

A promising development came last week with the results of the 68-week trial of the GLP-1 receptor agonist (GLP-1RA) semaglutide – the Semaglutide Treatment Effect in People with Obesity (STEP) 1 trial.

Published in the New England Journal of Medicine, this randomised, double-blind, placebo-controlled trial saw participants being given either a subcutaneous injection of 2.4 mg of semaglutide per week (as an increasing dose until full dose was reached at 16 weeks) or placebo.

From baseline to week 68, it showed that the mean change in body weight was −14.9% in the semaglutide group as compared with −2.4% with placebo.

At week 68, more participants in the semaglutide group than in the placebo group achieved weight reductions of:

Semaglutide is already approved as a treatment for type 2 diabetes at doses of up to 1 mg per week. Like other drugs in the GLP-1RA class, it increases insulin secretion when needed and suppresses glucagon production when it’s not needed. Its weight-loss effects are a result of slower gastric emptying and a reduction in appetite, resulting in a reduction in energy intake. It is also used to improve cardiovascular outcomes in people with type 2 diabetes and cardiovascular disease.

A total of 1961 participants with either a body mass index (BMI) of over 30 or a BMI of over 27 with one or more weight-related co-existing conditions were randomly assigned at a ratio of 2:1 to receive semaglutide (1306 participants) or placebo (655 participants). Exclusion criteria included diabetes, a history of chronic pancreatitis and previous surgical obesity treatment. In total, 94.3% of the participants completed the trial.

Both groups received lifestyle interventions, such as counselling sessions, to help them adhere to a reduced-calorie diet and more exercise, and calories and daily exercise were recorded in an app to be reviewed at these sessions.

A key finding was that not only was weight loss achieved, but other health parameters also improved, including reductions in waist circumference, blood pressure, HbA1c levels and lipid levels; a greater decrease from baseline in C-reactive protein, a marker of inflammation; and a greater proportion of participants with normo-glycaemia, as well as improvements in physical functioning and quality of life.

As would be expected from this drug class, side-effects consisted mainly of gastrointestinal events – nausea, diarrhoea, vomiting and constipation were the most common. These occurred more in the semaglutide group (74.2% versus 47.9%) but most events were mild-to-moderate in severity, were transient, and resolved without ceasing treatment.

More participants in the semaglutide group than in the placebo group (7.0% versus 3.1%) discontinued treatment owing to adverse events (mainly gastrointestinal).

In summary, the paper states that among adults with overweight or obesity (without diabetes), once-weekly subcutaneous semaglutide plus lifestyle intervention was associated with substantial, sustained, clinically relevant mean weight loss.

While bariatric surgery has been shown to be a successful treatment for obesity, it is invasive and has risks associated with surgery – the authors highlight that one third of participants treated with semaglutide lost at least 20% of baseline weight, a reduction approaching that reported one to three years after bariatric surgery, particularly sleeve gastrectomy (approximately 20 to 30% weight loss).

So what does this mean for future treatment of obesity? This trial is a significant breakthrough and has opened up a potentially game-changing option, although questions remain.

The authors acknowledge that there were limitations to the trial, such as the exclusion of people with type-2 diabetes, the high proportion of White (75.1%), female (74.1%) participants and the relatively short trial duration.

Professors Julie Ingelfinger and Clifford Rosen point out others in an editorial in the same journal, such as that just over 40% of participants had pre-diabetes – combined with the skewed sex and ethnicity profiles, we don’t yet know what the effect would be on people with obesity and normal glucose tolerance. In terms of safety, they also note that oral semaglutide has been associated with pancreatitis and, in rodents, with thyroid C-cell tumors, which include medullary thyroid carcinoma.

Next steps, they say, should include head-to-head trials comparing oral GLP-1RAs with SGLT-2 inhibitors or other weight-loss medications, and studies comparing surgery and pharmacologic therapy.

For more on this drug class, see our course ‘GLP-1 receptor agonists’.