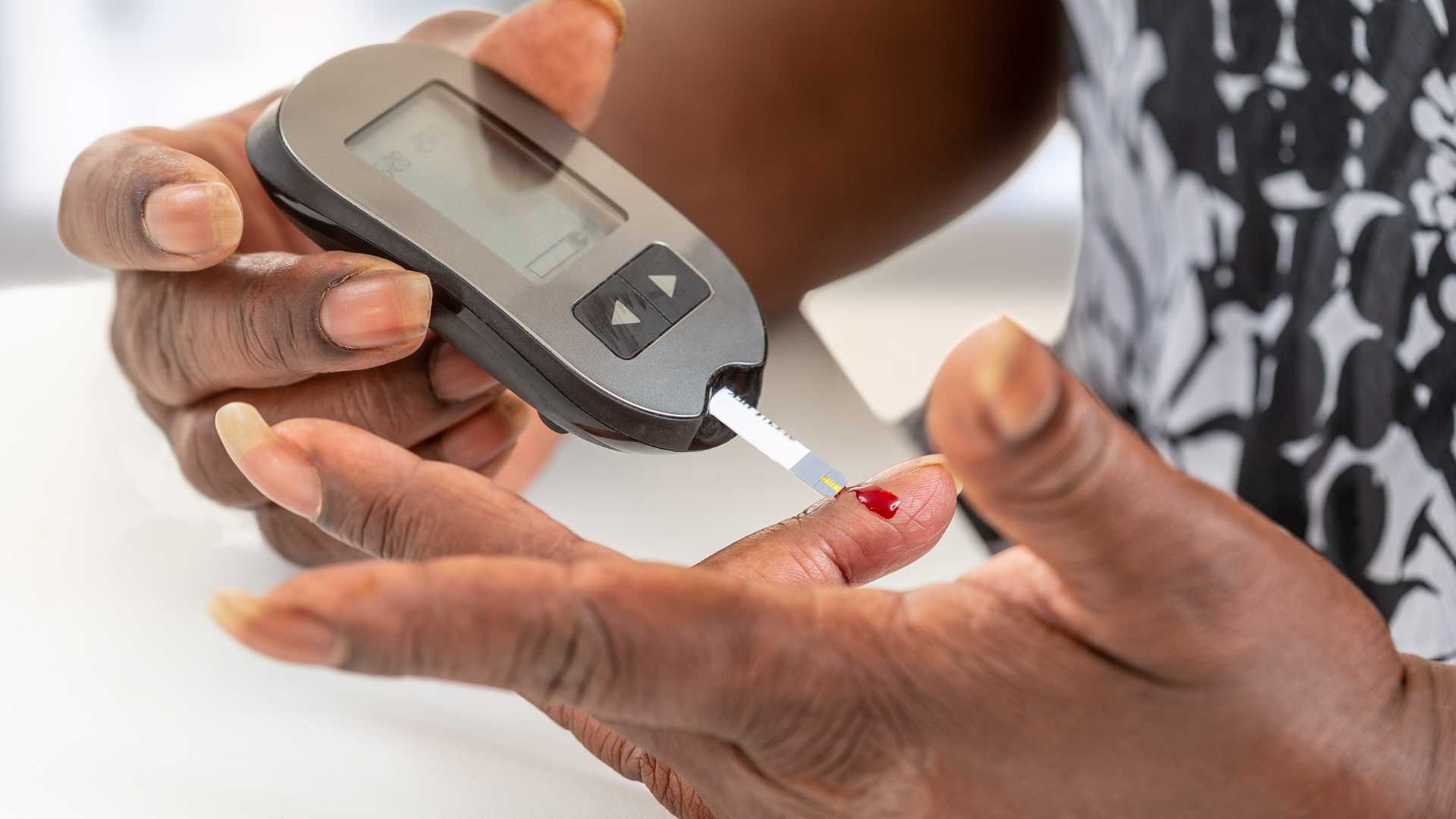 STEP trials 1 and 2 showed semaglutide 2.4 mg as a promising obesity treatment and it is now FDA-approved for weight management in people with overweight/obesity.

STEP 2 included people with people with overweight or obesity and type 2 diabetes. As a recap, participants had a body mass index (BMI) of at least 27 kg/m², an HbA1c of 7-10% (53-56 mmol/mol) and had been diagnosed with type 2 diabetes for at least 180 days. Participants were assigned to either semaglutide 2.4 mg, semaglutide 1.0 mg or placebo. It found that 2.4 mg of subcutaneous semaglutide once weekly achieved a clinically meaningful decrease in bodyweight compared with placebo. From baseline to week 68, it showed that the mean change in bodyweight was:

In this presentation, Dr Sue Pedersen, an endocrinologist at C-ENDO Diabetes and Endocrinology Clinic in Calgary, discussed a post-hoc analysis of STEP 2 focusing on glucose metabolism outcomes.

A short discussion followed with Professor Melanie Davis, in which she highlighted that the magnitude of weight loss was greater in STEP 2 than in the SCALE diabetes trial with daily liraglutide 3 mg and the percentage of patients able to achieve 5% and 10% weight loss was also much greater (although these were not head-to-head trials).

With regard to long-term side-effects, the study – which spanned 68 weeks- saw the gastrointestinal side-effects that would be expected for this drug class. The two doses saw similar effects, with slightly more vomiting reported in the 2.4 mg group (20% versus 13%). There were only a very few cases of pancreatitis and no other unexpected adverse events.

For more on this topic, why not enrol on the following EASD e-Learning course: