Gut feeling: diabetes and the microbiome 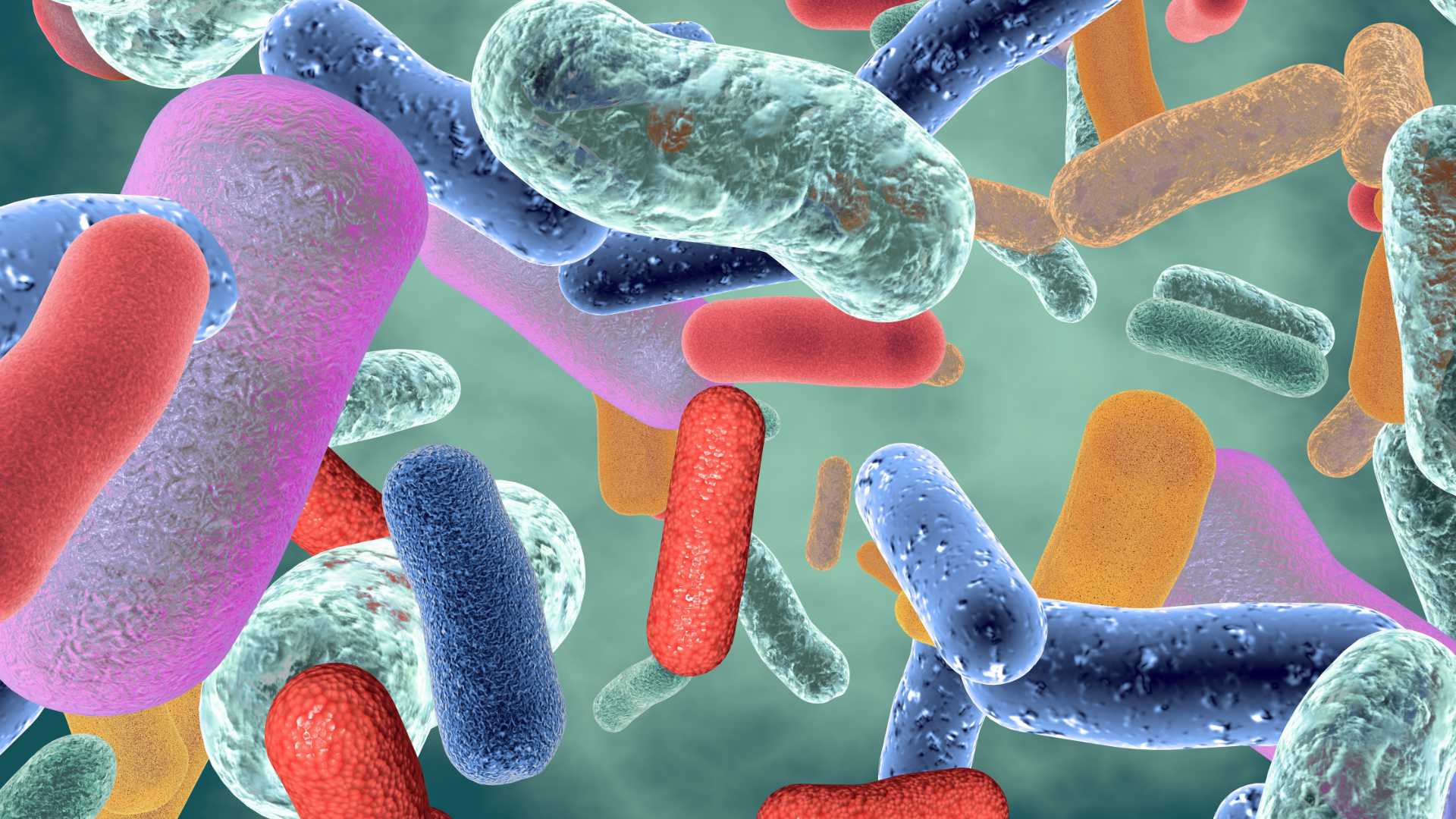 What do we know about the microbiome’s role in diabetes – and could modulating it be a future treatment? These questions were answered in a presentation at the International Diabetes Federation Middle East and North Africa Congress 2021 (IDF MENA). Lisa Buckingham reports.

In this wide-ranging presentation, Professor Dario Rahelic, assistant professor at Vuk Vrhovac University Clinic in Zagreb, shared his knowledge on the pathophysiology of the microbiome, glucose and disease development, the effects of glucose-lowering drugs on the microbiome, and micriobiome modification as a treatment option for diabetes.

By way of introduction, he explained that there are numerous microorganisms that have a critical role in physiological and metabolic processes in the body, and their habitat is mainly in our gut. We have about 100 trillion microorganisms, and between 500-1000 different bacterial species, present in our gut.

Internal and external factors affect our microbiota. Dysbiosis (imbalance) is linked to the development of a variety of illnesses and can have a direct effect on glucose homeostasis and insulin resistance.

With regard to diabetes, this is what we know:

Studies often report conflicting results on which bacteria are good and bad, but some are consistently found to be one of the two. Ruminococcus, Fusobacterium and Blautia have been consistently shown to have a beneficial effect on type 2 diabetes, and Bifidobacterium, Bacteroides, Faecalibacterium, Akkermansia and Roseburia have a negative effect.

Professor Rahelic moved on to discuss the role of intestinal permeability. Decreased intestinal wall integrity means that toxins can easily enter the bloodstream (endotoxaemia). These toxins promote a state of low-grade inflammation and this can then lead to insulin resistance.

Patients with type 2 diabetes have decreased levels of mucin-degrading bacteria. The significance of this is that, in obese mice, restoration of normal levels of A. muciniphila reduces endotoxaemia, adipose tissue inflammation and insulin resistance. A. muciniphila makes up 5% of the microbiome in healthy people and its relative decrease is associated with increased bodyweight – and types 1 and 2 diabetes. A high abundance of it was associated with a healthier metabolic status in obese humans and with improved glucose homeostasis and body composition after energy restriction.

With regard to lipopolysaccharides (LPS), he explained that low-grade inflammation due to increased circulatory lipopolysaccharides is produced mainly by gram-negative bacteria. Increased intestinal permeability leads to elevated LPS levels in serum and CD14 toll-like receptor-4 (TLR-4) and elevated production of pro-inflammatory cytokines. The pro-inflammatory state leads to phosphorylation of insulin receptor substrate, deficiency of insulin signalling in the muscle and adipose tissue, liver and hypothalamus, insulin resistance and beta cell damage, leading to decreased insulin secretion.

Next came an explanation of short chain fatty acids (SCFAs) – butyrate, acetate and propionate. They are produced by intestinal fermentation of dietary fibre. They decrease glycolysis and gluconeogenesis, increase glycogen synthesis, lower plasma fatty acid concentration and decrease appetite. Diabetic animal models treated with bacterial strains which upregulate butyrate have decreased insulin resistance and improved glucose levels. SCFA-producing strains have been shown to be decreased in people with type 2 diabetes.

The next part of the presentation covered the effect of certain glucose-lowering drugs on the microbiome. Among other benefits, metformin produces positive changes in the microbiome composition in both animal and human models, and a lowered abundance of Bacteroides fragilis in the intestine, which improves glucose tolerance. Research also showed that metformin modulated gut microbiota and contributed to the increase of SFCA metabolising bacteria in rats.

For liraglutide, research found that it could modulate the composition of the gut microbiota. It decreased the relative abundance of weight-relevant phylotypes in mice that were randomly treated with saxagliptin or liraglutide for eight weeks.

So what does all of this mean for treatment options? There are four choices. Prebiotics (food-based chemicals that promote growth and activity of helpful microorganisms); probiotics (live microorganisms that enhance or replenish gut flora); faecal transplant (transmitting faecal bacteria from a healthy donor into a recipient); and niacin (nicotinic acid – an organic molecule and a form of vitamin B3).

Among the benefits of prebiotics is the ability to improve lipid metabolism and enhance SCFA production; among those for probiotics, randomised studies on probiotic consumption show that they improve glycaemic control in type 2 diabetes patients.

A study on faecal transplants in patients with metabolic syndrome found improved insulin sensitivity at six weeks and altered microbiota composition but the effect was transient and patients must undergo repeated treatments to sustain the effect. In a study on niacin, obese subjects were given delayed-release microcapsules targeted at the microbiome and there was an improvement in biomarkers for systemic insulin sensitivity and metabolic inflammation, suggesting that it could be an intervention for prediabetes and type 2 diabetes in the future.

In summary, Professor Rahelic said, the intestinal microbiome plays a role in diabetes development and glucose homeostasis. Certain glucose-lowering drugs exert their positive benefits via the microbiome and, in the future, changing the microbiome may represent a viable treatment option for type 2 diabetes.

The abstract submission site for the 58th EASD Annual Meeting is now open. All abstracts must be submitted before 18:00 CEST on 1 April 2022.