HIIT back at diabetes 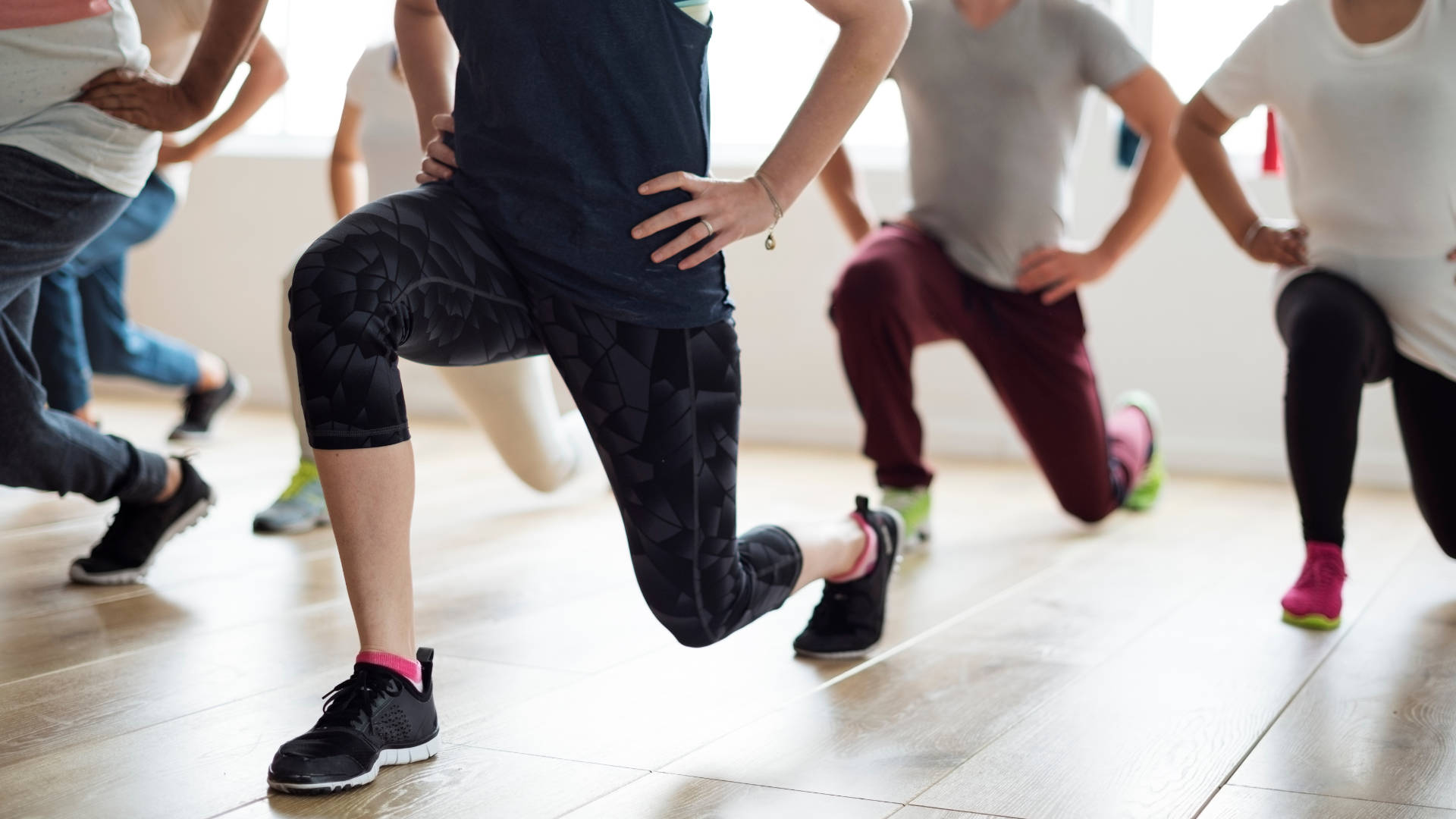 Research that furthers our understanding of the health benefits of high-intensity interval training (HIIT) was presented at the 58th EASD Annual Meeting. Lisa Buckingham reports.

HIIT is increasingly coming under the spotlight as an effective tool in the fight against diabetes and obesity. As part of an Exercise Your Tissues into Shape session at September’s EASD conference, Dr Rodrigo Mancilla, postdoctoral researcher at Maastricht University, presented recent research on the topic.

Setting the scene, he began with what we know. Obesity is mainly expressed by an excess of fat accumulation in the adipose tissue. It is also associated with other metabolic dysfunctions, such as insulin resistance, which is mainly expressed in the skeletal muscle, as well as with ectopic fat accumulation in peripheral tissues, such as the liver, and with a decrease in skeletal muscle mitochondrial function and content.

When individuals are exposed to insulin stimulation, he said, there is an increase in the glucose-disposal rate in obese and type 2 diabetes patients, which is mainly explained by reduced NOGD. Therefore, they hypothesise that targeting the NOGD pathway in skeletal muscle is crucial to improving insulin sensitivity in insulin-resistant people.

He covered previous research looking at the effects of conventional exercise training on skeletal muscle insulin sensitivity in type 2 diabetes patients, with exercise such as weights and cycling three times a week over 12 weeks. They found a significant improvement in peripheral insulin sensitivity in type 2 diabetes patients but it did not reach the levels seen in the obese normal glycaemic control group.

Interestingly, he said, they found a restoration of insulin-stimulated oxidative glucose disposal in the type 2 diabetes patients to the levels of the obese normal glycaemic control group. However, they didn’t find any significant effect of training on the insulin-stimulated NOGD in the type 2 diabetes patients. They believe this was due to the moderate intensity of this conventional type of exercise training.

This led them to think that they needed to come up with exercise modalities that target the NOGD pathway in order to improve and restore insulin sensitivity in insulin-resistant individuals.

This led to their research question: does HIIT improve skeletal muscle NOGD in obese, metabolically compromised individuals? They recruited 25 males and females with obesity or overweight who were sedentary but without type 2 diabetes. They were randomised into two groups: both exercised three times per week for 12 weeks with one minute of stationary cycling at 80-90% of maximum power output, followed by two minutes resting, repeated 10 times. Group 1 consumed water within 30 minutes post-exercise; group 2 consumed a carbohydrate-rich drink.

In conclusion, Dr Mancilla said that 12 weeks of HIIT:

Watch out for the next module in our Lifestyle intervention course, due to launch in 2023, which will be looking at the role of exercise in diabetes prevention and management.