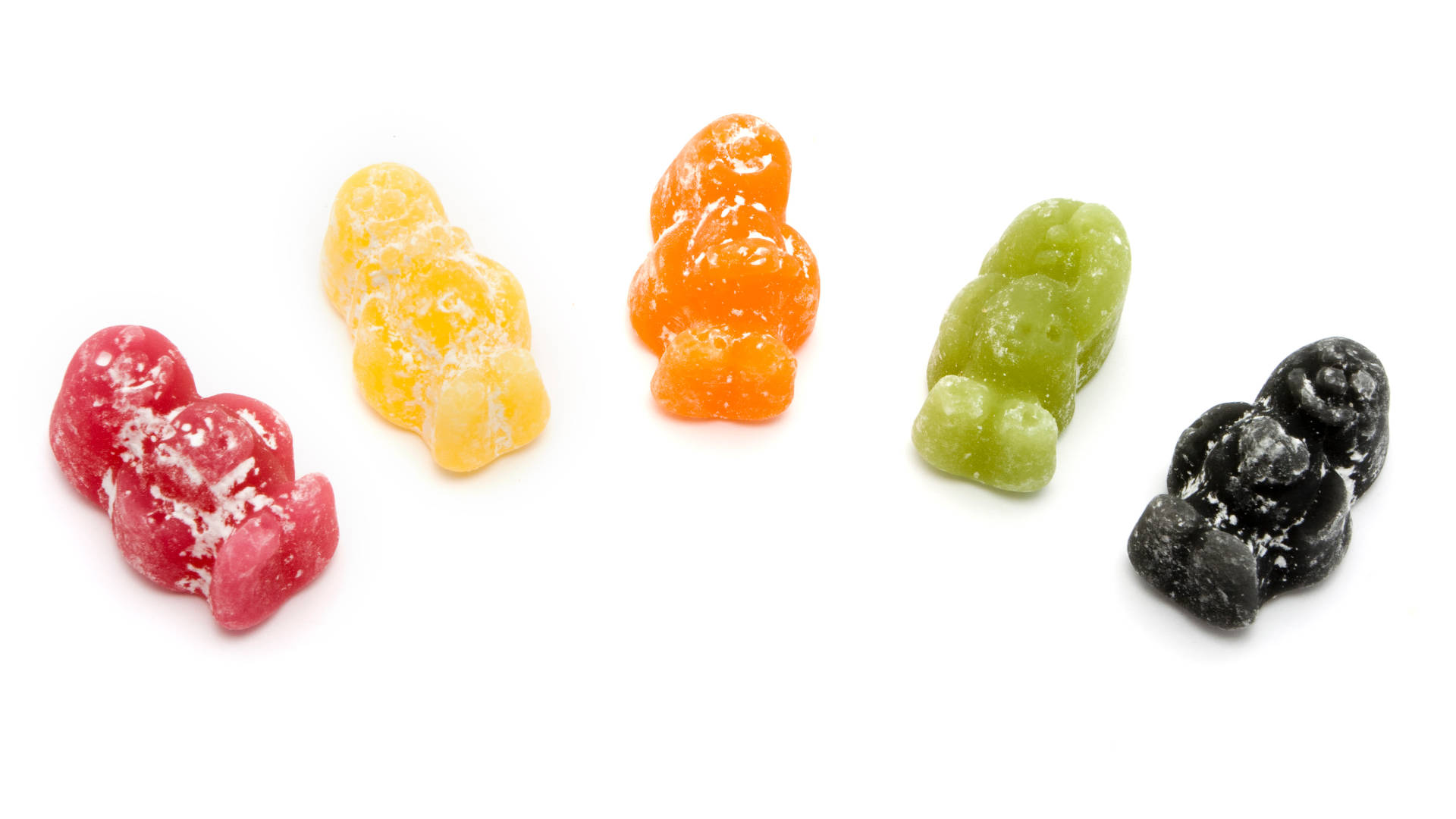 Hypoglycaemia remains a common and inevitable risk of insulin therapy. The International Hypoglycaemia Study Group seeks to raise awareness among people with diabetes and healthcare professionals, and advance scientific understanding of hypoglycaemia. At the Group’s recent meeting, Simon O’Neill, Director of Care and Clinical Intelligence at Diabetes UK, spoke about the impact of hypoglycaemia in his own life and what he would like to see happen going forward. Dr Susan Aldridge reports.

Simon has been living with type 1 diabetes since 1992 and has a nursing background. He is also a member of the Patient Advisory Council at Hypo-RESOLVE, a project that collects data on hypoglycaemia for researchers and clinicians. At Diabetes UK, he’s been talking to people with diabetes for over 27 years and believes it is crucial to hear their point of view on hypoglycaemia.

To someone with diabetes, a hypo is most often an everyday annoying and frustrating experience. They look to both what they can do to help themselves and to peer support. Researchers, clinicians and healthcare professionals tend to focus more upon severe hypos, and on what clinical support and care might be needed in these situations.

He described his own first hypo, which occurred on a bus home. He remembers shaking, sweating and having no way of testing his blood sugar. So he got off the bus, ate lots of sugary sweets and, when he got home, tested to find his blood sugar in the very high 20s. “I didn’t know whether I was having a hypo or a panic attack,” he said. “At diagnosis, I’d been told to look out for hypos and I think I was so keyed up that I misinterpreted the signs and signals. Hypos were discussed as something to be scared of.”

However, Simon’s lived experience of hypos is that they are annoying and unpredictable, rather than scary. “I’ve only ever had one serious hypo. Mostly it’s about how hypos affect me on a day-to-day basis. It ruins spontaneity because you always have to plan ahead. I have to be sure to carry Jelly Babies and check my blood sugar before I go for a walk, for instance.”

He had always been scared of having a severe hypo, because of the possibility of loss of control, of having a fit and ending up in the back of an ambulance. “But my biggest fear was that no one would do anything to help, that I’d be stuck on my own with everyone around just backing away from me,” he said. “When my one severe hypo did happen, I was on a train and realised from my Flash monitor that my blood sugar was falling quickly. I ate Jelly Babies, but it didn’t go up. Apparently, I had a fit, fell to the floor, the train was stopped and an ambulance called.” When he woke, he was in the back of an ambulance and felt relieved that people had stepped in. “I came away with quite a different view of a severe hypo. Because of modern technology, I could work out what had happened – I’d mistakenly given myself a large dose of short-acting insulin. So, I could work back and explain it, which was really helpful to me – to know that it wasn’t something out of my control, it was my own stupidity.”

That’s one personal account. How do other people with diabetes feel? Renza Scibilia, a well-known diabetes advocate and member of the Hypo-RESOLVE Patient Advisory Council, reached out to contacts in the diabetes online community to ask them how hypos feel to them. Simon presented this as a word cloud, and then expanded on what each word might mean to someone with diabetes.

The biggest words in the cloud were ‘terrifying’ and ‘scared‘. Simon can identify with the fear element. “I was sitting on that train with the Jelly Babies not working and realising I was not going to get out of this happily.”

Other words that came up in the Hypo-RESOLVE research were ‘overwhelmed’, in the sense of that you can’t say or do anything, for the hypo is totally in control of you. ‘Happy’ also came up, which may seem odd, but some people apparently like the chance to eat Jelly Babies and other sweet things without guilt. Then there is ‘disconnected’ – when nothing seems quite real, and then ‘shutdown’, which Simon describes as when “everything really does start to close in on me and I get loss of peripheral vision – it happens if I’ve been slow to treat my hypo.” Then there is ‘emotional’ and ‘shouty’. “With ‘emotional’, everything can seem heightened,’ said Simon. “I’ve found myself in tears at times, but a colleague with type 1 reports feeling elation, feeling as if he could fly during a hypo. As for ‘shouty’ – I can get very angry with people. Sometimes they assume you must be having a hypo, when in reality you’re just in a bad mood.” And, finally, there is ‘depressing’ and ‘foggy’. “For me, it’s depressing when it’s the third hypo of the day, you’re running out of Jelly Babies and have no idea why it’s happening. That’s the element of diabetes I’d love not to have to deal with. And ‘foggy’ is when you have a cotton wool brain, everything becomes a bit of a blur and it’s hard to say certain words – like ‘multidisciplinary’.”

The wider impact of hypoglycaemia

It’s not just the person with diabetes who is affected by a hypo – it can be an issue for their wider circle. Simon says he is fortunate in usually being able to manage his hypos alone, but knows that some people need help and refuse it, meaning an ambulance has to be called. Families may worry every time someone with diabetes – particularly if they have hypoglycaemia unawareness – even steps outside the front door. Parents with diabetes may be scared of dropping their baby or going out alone with their children if they have a hypo.

Work is the other issue. Simon counts himself very lucky at Diabetes UK where everyone is, of course, geared up to the condition. “But I’ve spoken to people who’ve lost their job because people assumed they were drunk during a hypo, and others who were not offered jobs because people assumed hypos would make it very difficult to do the role, even though there was no evidence of this,” he said.

So what would Simon like to see? “It would be great if there were no more journeys for anybody in the back of an ambulance, if severe hypos were a thing of the past or a once-in-a-lifetime happening – if research could find a way to end those severe hypos for all of us,” he said. “We also need a way of decreasing the frequency of those day-to-day hypos that make it hard to concentrate at work and that interfere with your plans.”

Diabetes technology like CGM, Flash monitoring, automated insulin delivery and smart insulin are helping progress towards that vision of a hypo-free world. Simon also wants to see more people with diabetes getting involved in research and driving the research agenda to look at hypoglycaemia and its day-to-day impact.

“I would love to see an end to hypos, so I could be spontaneous again, like I was before I developed diabetes,” he said. “That daily impact on your quality of life is a real shame and it’s something I would love people not to have to face any more.”
Ideally, of course, everyone would like to see an end to diabetes itself. “I’ve been told for the last 30 years that a cure is only 10 years away, and I think we’re moving towards that now with teplizumab and other therapies being trialled,” Simon concluded. “I would love to see Jelly Babies as a treat rather than a treatment.”