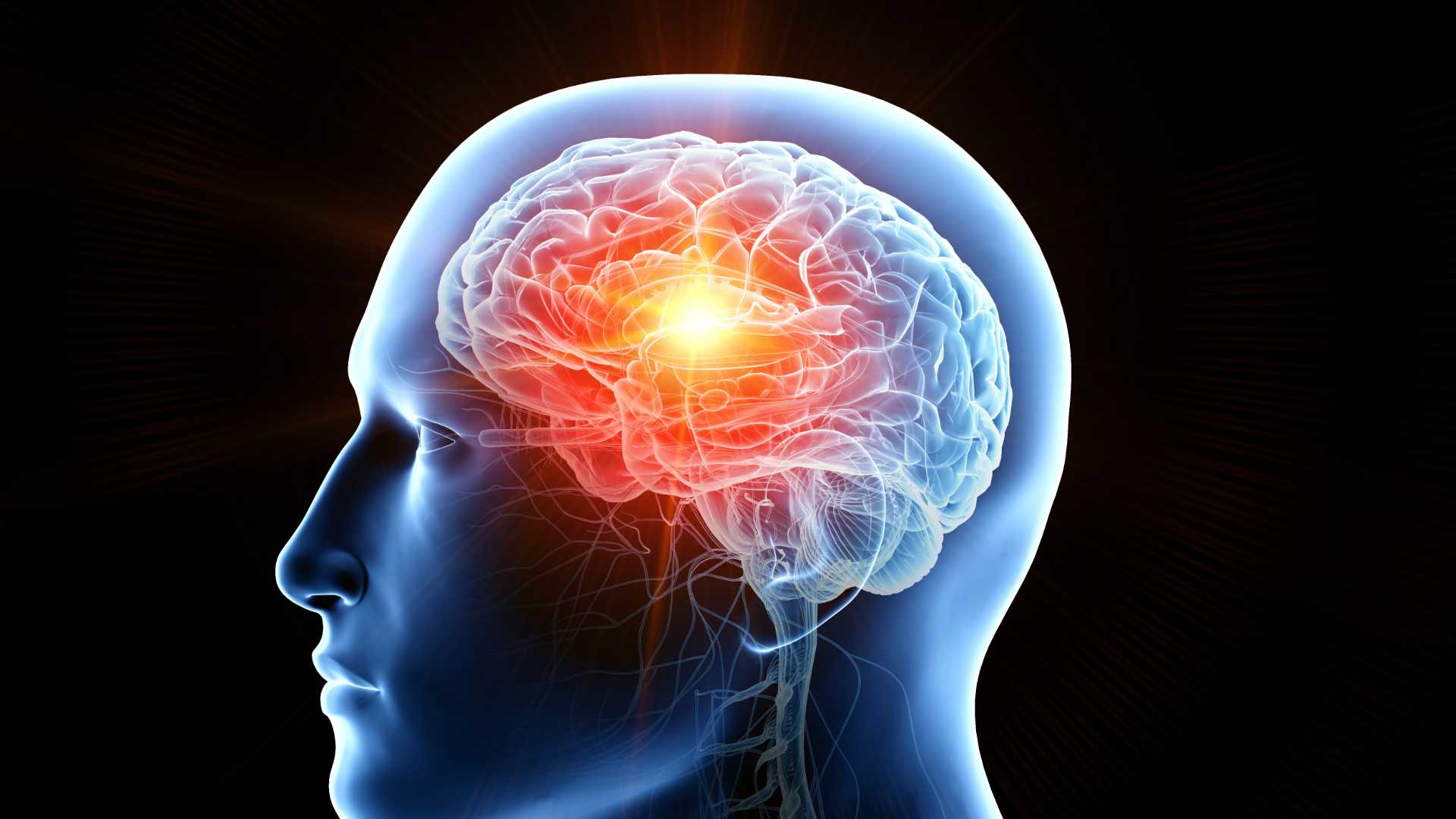 People with type 1 diabetes have, on average, a hypoglycaemic episode two to three times per week and for those with type 2 diabetes on insulin treatment, it’s twice per month. This is what we already know, said Clementine Verhulst, a PhD student at Radboud University Medical Centre in the Netherlands, in the presentation of her study: ‘Effects of hypoglycaemia on cognitive function in people with and without diabetes’.

We also know that hypoglycaemia creates an immediate threat for brain function and the IHSG defines a blood glucose level <3.0 mmol/l as level 2 hypoglycaemia because of its association with acute cognitive impairment.

However, it remains unknown whether vulnerability to the effects of hypoglycaemia on cognitive function differs according to diabetes presence, type, duration or complications, hypoglycaemia awareness status and HbA1c.

The aim of Clementine’s research was to investigate the impact of level 2 hypoglycaemia on cognitive function in people with type 1 or type 2 diabetes treated with insulin.

A hyperinsulinaemic-hypoglycaemic glucose clamp was used – this involved people receiving a constant insulin infusion and a variable glucose infusion. Their glucose control was taken over by the researchers and for half an hour, they managed them at around 5.0 mmol/l and then took them down to 2.8 mmol/l for an hour.

Clementine outlined the tests carried out and their results. First, a paced auditory serial-addition test (PASAT) was done, in which participants listened to single digits being read out and then had to add them together. The score was based on percentage of correct answers. The number of correct answers decreased significantly during hypoglycaemia and there were no significant differences between the subgroups.

To test working memory, they presented a series of numbers on a screen one at a time and asked participants to press a button when the number before the last number was the same and the score was based on the number of errors and omissions. The number of mistakes was significantly higher during hypoglycaemia and there were no significant differences between the subgroups.

Next, they tested alertness by asking participants to press a button when an X appeared on the screen and they measured reaction times. Reaction times were slower during hypoglycaemia and there were no significant differences between the subgroups.

They also tested flexibility but she did not elaborate on this in the presentation. In an additional sensitivity analysis, they found that education, sleep, gender and age had no effect.

Presence of diabetes complications, duration of diabetes, glycaemic control (HbA1c) and baseline glucose levels also had no effect. A symptomatic response to hypoglycaemia had an effect but only in one test – the alertness test. The more symptoms people experienced, the slower their responses.

In conclusion, she said that hypoglycaemia impaired cognitive performance in all participants to a similar extent, largely irrespective of the diabetes presence, type and duration, awareness status or glycaemic control. The consistency and size of this effect of hypoglycaemia supports the glucose cut-off (<3.0 mmol/l) for level 2 clinically important hypoglycaemia as proposed by the IHSG for all individuals with diabetes.