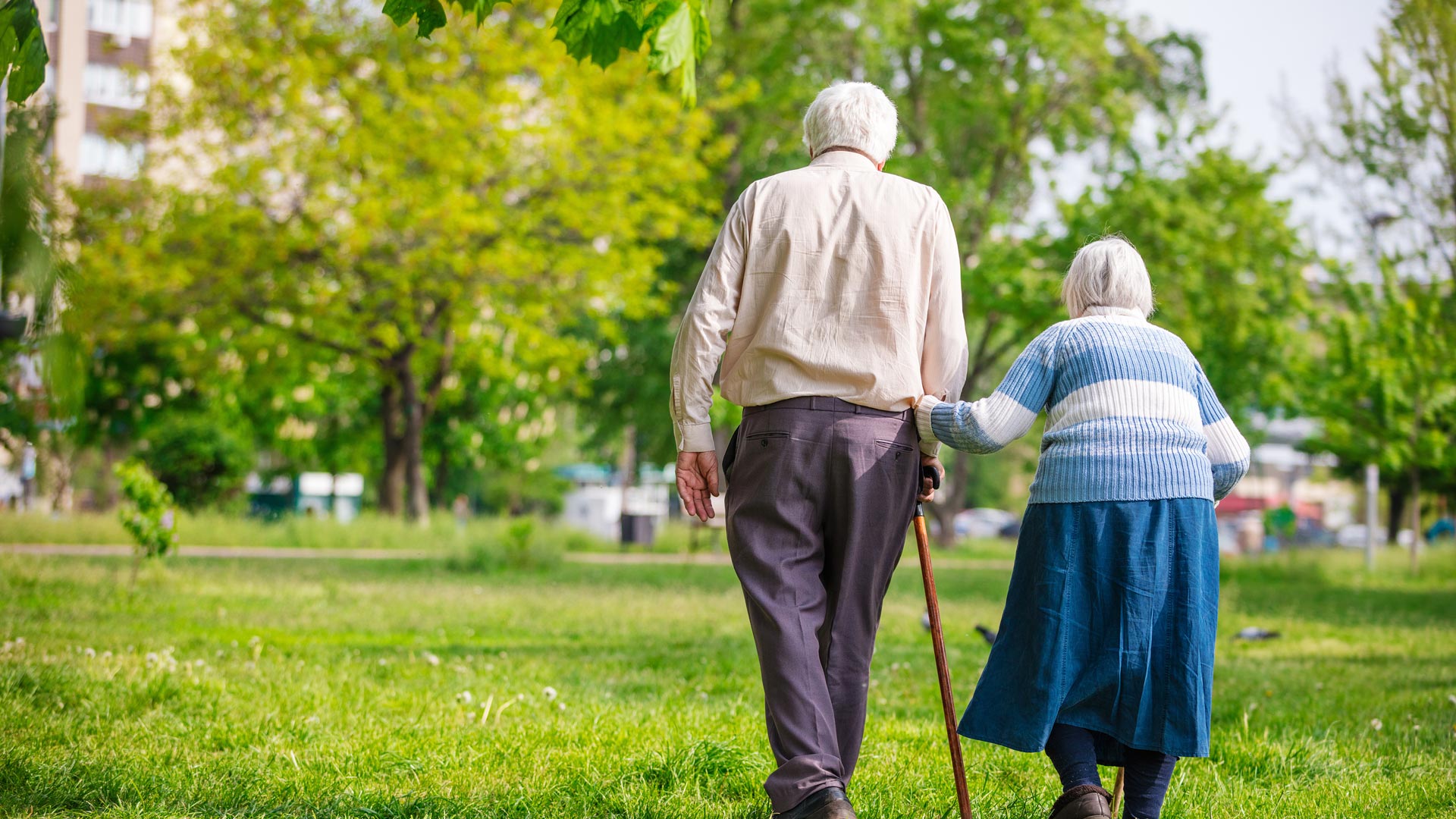 Hypoglycaemia presents particular challenges for older people, yet is frequently misdiagnosed in this group. In his new module, launching today, Professor Brian Frier sheds new light on this important but often underestimated aspect of diabetes.

Among our many current global health challenges, two of the most commonly cited are ageing populations and the rising tide of diabetes. Yet the two are rarely considered together – with the result, perhaps, that complex and significant aspects of diabetes care are sometimes neglected. Diabetes in older people presents particular challenges, not least among them being the issue of hypoglycaemia – the subject of the latest module from EASD e-Learning.

More controversial, perhaps, is the possible association between hypoglycaemia and cognitive impairment – again, potentially highly significant for older people. As Brian points out, research in this area is tricky. “Annual incidences of dementia and severe hypoglycaemia are relatively low in older populations with diabetes, so large cohort sizes and long follow-up are required to ensure adequate statistical power.” Nevertheless, large patient registries from healthcare providers provide valuable sources of data – and most show a positive association between severe hypoglycaemia and cognitive decline.

For a deeper understanding of this major and underestimated problem, enroll on our Hypoglycaemia course to watch Professor Frier’s module, ‘Hypoglycaemia and older people’.

About the author
Professor Brian Frier’s research interests include the pathophysiology of insulin-induced hypoglycaemia in diabetes, including cognitive function, neuroimaging, symptom responses, physiological manifestations and clinical syndromes, such as impaired awareness of hypoglycaemia, insulin therapy and driving. He has published extensively on these research topics, with over 500 publications, and has co-edited two international major textbooks on hypoglycaemia and diabetes.
Although Brian retired from clinical practice in 2012, he continues to collaborate with colleagues in the UK and abroad on hypoglycaemia research, including the effects on cognitive function and studies on symptomatology, morbidity and epidemiology.

For more on cognitive dysfunction and hypoglycaemia, watch out for our forthcoming debate between Professors Stephanie Amiel and Rory McCrimmon – part of our series ‘The long and the short of it’. Launching in September.