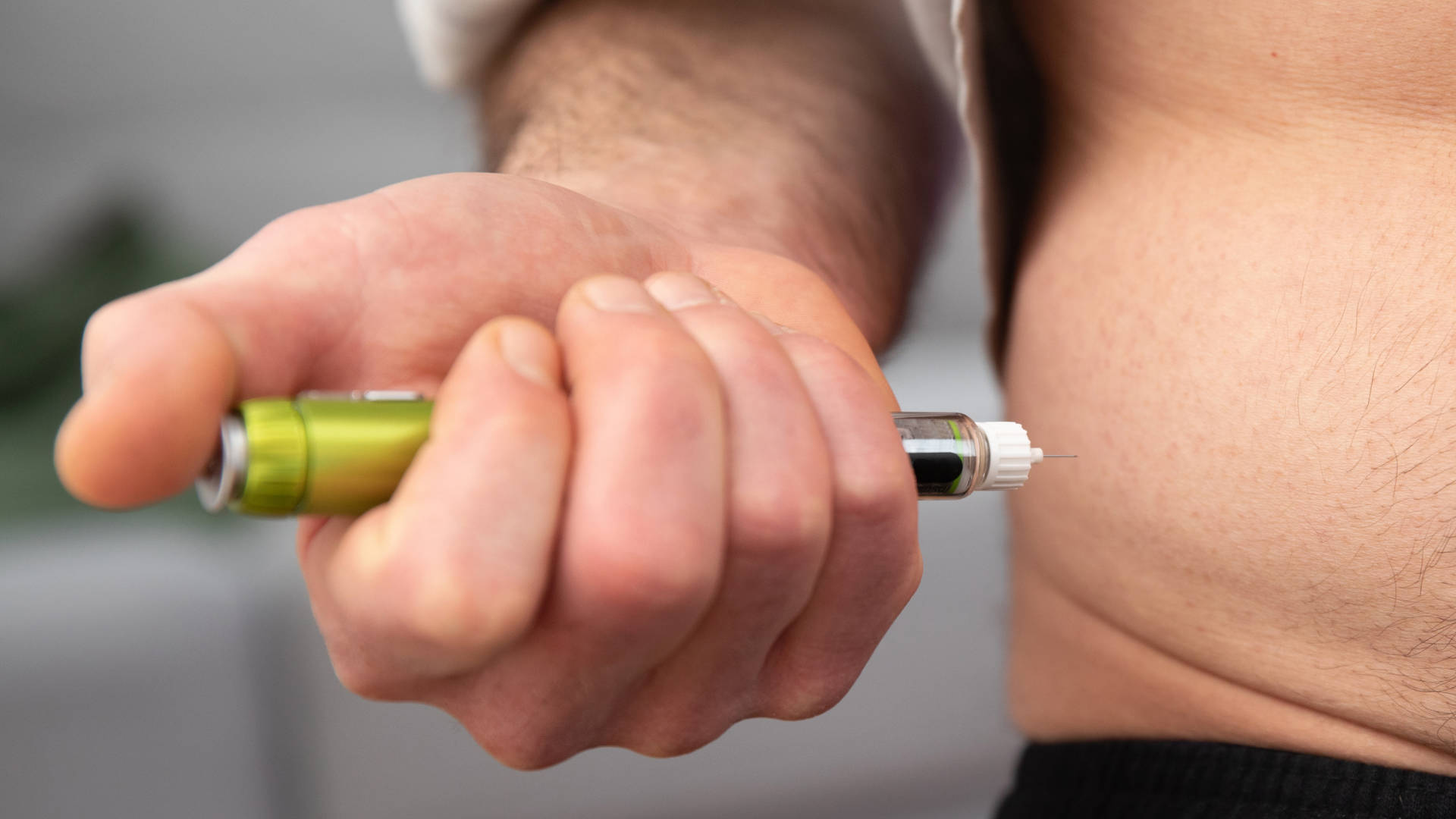 In the past, type 2 diabetes was treated as mild and not thought to be associated with diabetes complications – clearly not the case, said Dr Kirsty Winkley, Reader in Diabetes and Primary Care at King’s College London, UK. She was presenting on how best to support people with type 2 diabetes who need insulin – a necessary part of treatment for many.

Landmark studies such as the UK Prospective Diabetes Study (UKPDS) demonstrated that intensive treatment that included insulin as well oral anti-diabetic agents led to consistently lower HbA1c levels up to 15 years from initial randomisation compared with a group that received conventional oral treatment. There was a 25% reduced risk of microvascular disease for the intensive group. However, the study also highlighted some of insulin’s potential problems, with the intensive group experiencing a significant increase in weight.

Here, Dr Winkley addressed the important issue of delay and examined the possible reasons. Most people with type 2 diabetes require insulin to optimise blood glucose levels by five to ten years post-diagnosis, when insulin is less than a fifth of normal pancreatic production. Despite this, around 50% delay starting insulin for around seven years when it is clinically indicated.

There is ample evidence from qualitative literature about the negative perceptions of insulin. Concerns tend to fall into three categories: needles, side effects such as weight gain, and hypoglycaemia. There’s also a perception of it being ‘the end of the road’.

Depression is another possible reason. It is highly prevalent among people with type 2 diabetes and is associated with onset, higher HbA1c and diabetes complications. Dr Winkley and her colleagues investigated this in the South London Diabetes Study (SOUL-D), which followed a cohort from diagnosis for eight years.

The insulin-requiring status was 14.7 months after the second OAD was prescribed, so the median time was 84 months (seven years). On average, those who had depressive symptoms at baseline required insulin earlier than those with depressive symptoms. They also found that more people had not been prescribed insulin (n=1016) than those who had been prescribed it (n= 109). The median time to insulin initiation was 7.75 years.

Those who had depressive symptoms initiated insulin earlier than those who did not have symptoms. However, after a Cox regression analysis, two independent factors emerged that were statistically significant – age and HbA1c. People with younger age and higher HbA1c at baseline were more likely to require insulin during the follow-up period, but depressive symptoms were no longer associated with insulin-requiring status. For insulin initiation during follow-up, they found that baseline HbA1c and presence of microvascular disease were the predictors of insulin initiation and that depressive symptoms were no longer significant.

So if depression is not causing delay, other factors need to be considered. Needle phobia is a starting point. Ten per cent of the population has a phobia of needles, and many more dislike them, but this can treated with various psychological techniques.

Psychological insulin resistance (PIR, a term first coined in the 1990s) is another factor. It describes people with type 2 diabetes for whom insulin is indicated but who are resistant to starting it or persisting with it. It’s a very common phenomenon; about 25-30% of people are unwilling to start insulin when indicated. Some believe they don’t need it, some can’t perceive a positive benefit, or believe they doubt have the self-efficacy to deal with it.

Emerging research suggests that these negative views can be countered, said Dr Winkley. For example, they can be exposed to information that corrects false beliefs, have discussions about true risks versus benefits, or they can be encouraged to carry out regular blood glucose monitoring that may elicit cues to action. A dialogue about insulin early on in the diabetes journey is also important, along with possible dummy insulin injections, to normalise it.

We know that once insulin is started, previously held negative beliefs usually change – becoming more positive. Dr Winkley highlighted an online tool (‘Is insulin right for me?) created by an Australian team to tackle barriers to starting insulin. Results of a pilot randomised control trial (RCT) are due soon and suggest that the intervention can reduce negative insulin appraisal.

Dr Winkley highlighted work by Professor Kamlesh Khunti and team on this phenomenon. They found that the median time for intensification for people with an HbA1c of 58 mmol/mol and taking two OAD was 7.2 years and 6.1 years for three OADs. The median HbA1c for those starting insulin with two OADs was 9.8% and for three, it was 9.7%. This provided clear evidence that in the UK people are not being treated according to current or previous NICE guidelines, suggesting a problem at the healthcare professional level.

The reasons are often similar to why patients are reluctant to start insulin – concern about side-effects, questioning risk versus benefit, being aware of the social stigma of diabetes and dependency on others. This suggests a failure to identify the problems that contribute to these issues or to manage them, said Dr Winkley. This theme of being reactive rather than proactive is common to other conditions such as hypertension – HCPs are not ignoring the problem, but uncertainty leads to inaction.

System-level factors also play a part and she highlighted research showing that how teams are organised and integrated has an impact. When GP practices and practice nurses are supported by specialist diabetes teams, it improved clinical decision making and support for patients.

To illustrate this, she drew attention to the Stepping Up study in Australia. It aimed to embed insulin initiation into primary care and involved diabetes nurses mentoring practice nurses to initiate insulin. It led to improved initiation rates and glyceamic control compared with a standard care control group.

How best to start insulin

How insulin treatment starts is of the utmost importance, said Dr Winkley, quoting from the namesake of the lecture, diabetes nurse Janet Kinson: ‘Good injection technique from the outset is a good investment. Bad habits that are imbued from the outset become increasingly difficult to break.’

Her team created The Diabetes Insulin Management Education (DIME) intervention, which involved lived-experience input and it found that peer support, shared decision making and motivational interviewing were all helpful and effective. The feasibility study was cut short by the pandemic but learning was still taken from it.

Lastly, she covered long-term support. Persistence with insulin is a problem, she said, with one third of people reporting regular insulin omission and 20% discontinue it or have an insulin holiday. Many will cite forgetfulness but it’s unlikely that it’s that simple. Research shows that unintentional omission of medications is not random and can be predicted by beliefs around medications, particularly concerns about taking it. This underscores the need, said Dr Winkley, to better understand people’s worries, especially when they have been on insulin for a while.

She summarised by saying that insulin is a complex medication for self-management. We need more research on how to address concerns about insulin early on in the diabetes journey. The most important take-home message, she said, was to think about how HCPs communicate about insulin – dialogue needs to be begun early and address any concerns the patient might have. We need to harness the power of peer support to prevent the feeling of isolation that starting insulin can bring. And with regard to reducing delay, optimising initiation and promoting persistence, we need to think about how technology might support that.

For more on the issues raised in this article, enrol on the following EASD e-Learning modules: