Insulin past, present and future 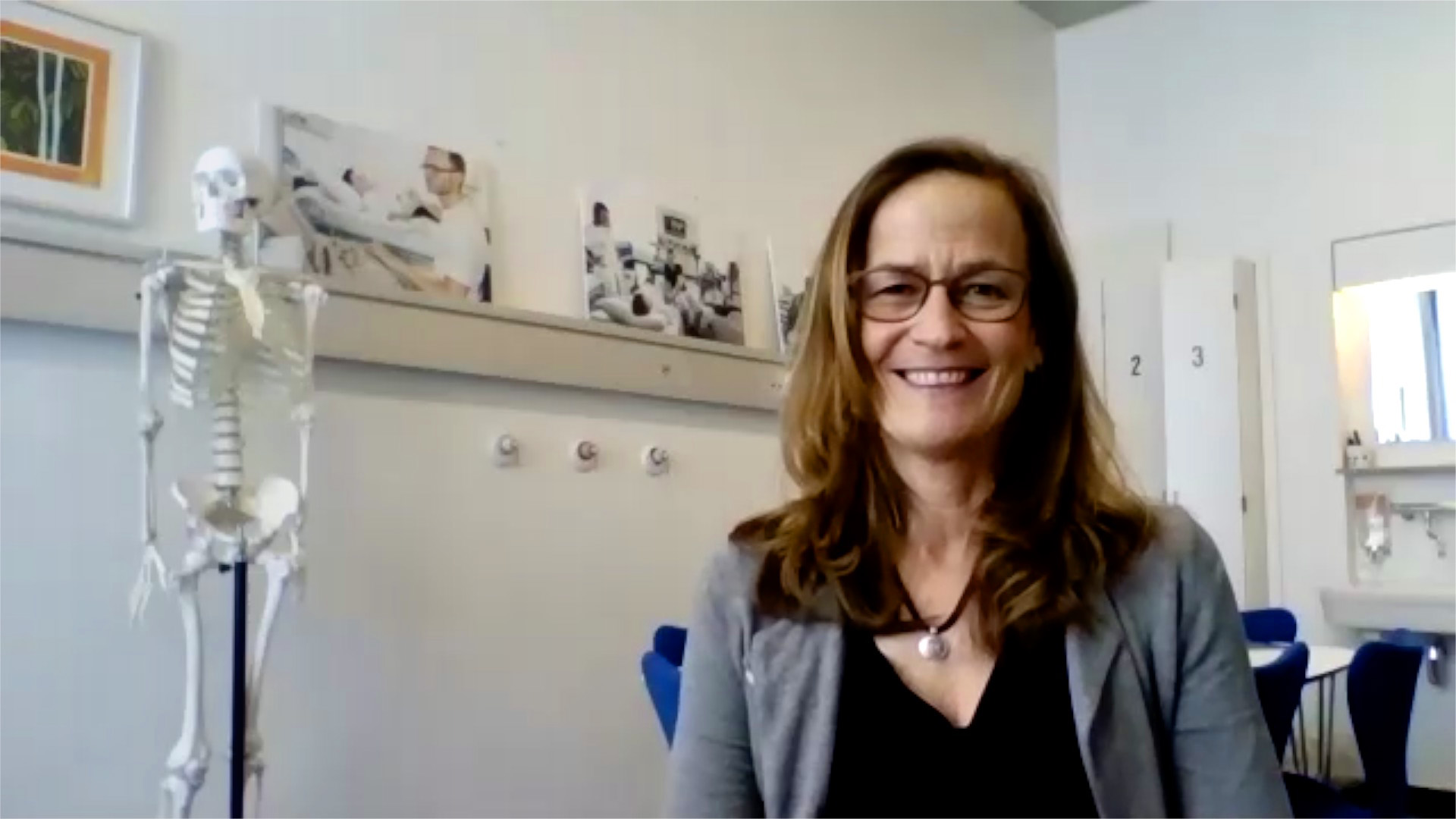 In a lively and thought-provoking contribution to our [email protected] series, Professor Tina Vilsbøll takes us on a whistlestop tour of insulin’s clinical use – past, present and future.

Professor Vilsbøll, who is a Professor at the University of Copenhagen and a consultant at the Steno Diabetes Centre, is known for her work as a researcher in the field of GLP-1. Her focus in this presentation is chiefly on the changing role of insulin in the management of type 2 diabetes. “When I was a young PhD student, insulin was seen almost as a threat by type 2 patients because they were told that if metformin and sulphonylureas were not enough then eventually they would go onto insulin injections. And they were really worried – about gaining weight, hypoglycaemia and a host of other things.”

This prospect has been transformed, she explains – partly because of improvements in the insulins now available. But also because of the advent of other glucose-lowering drugs – including GLP-1 receptor agonists and SGLT-2 inhibitors. “They really changed what it meant to be a diabetologist today and, indeed, a patient with type 2 diabetes.”

“It has been an interesting story so far,” she concludes, “but I must say that I’m so much looking forward to the future.”

But the journey isn’t over yet, Professor Vilsbøll insists. “Here at Steno we initiated a trial comparing once-daily insulin with once-weekly insulin, so that’s the future.” Also in the pipeline are glucose-level dependent insulins, which only work when blood glucose is high. And fixed-ratio combinations, which combine insulin and GLP-1 receptor agonists in one pen.

“It has been an interesting story so far,” she concludes, “but I must say that I’m so much looking forward to the future.”

For more on GLP-1 receptor agonists, see our course – including Professor Vilsbøll’s two modules ‘GLP-1 and cardiovascular disease’ and ‘GLP-1 and obesity, NAFLD and NASH’.