Intermittent fasting: what we do and don’t know 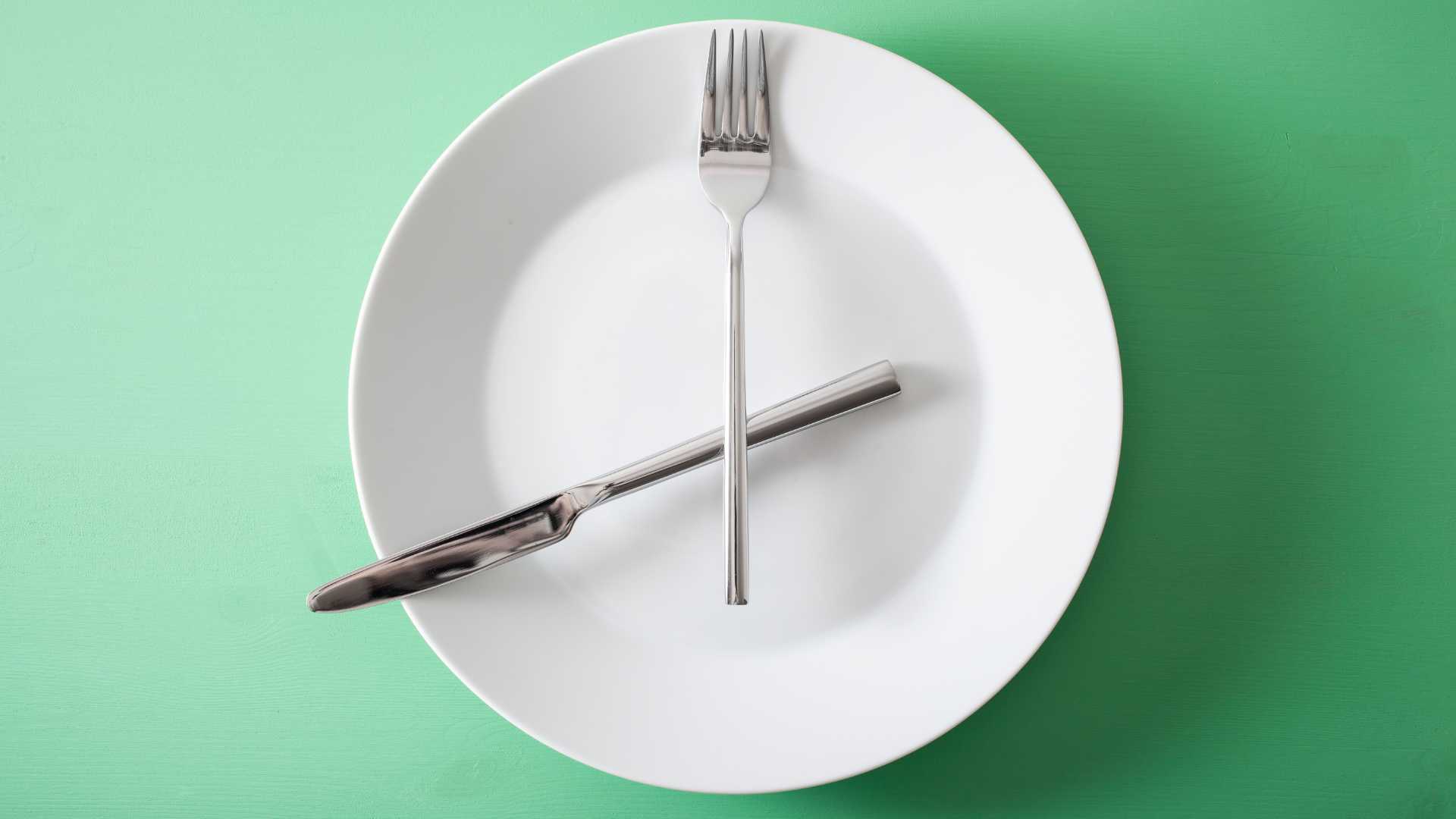 A session at the American Diabetes Association 81st Scientific Sessions shone a spotlight on the impact of intermittent fasting on health, ageing and disease.

Alternate-day fasting (ADF) or intermittent fasting (IF), as it’s now more commonly known, has become a popular weight-loss strategy in recent years. It has other health outcomes that are being investigated for their impact on disease but questions remain to be answered. Professor Leonie Heilbronn from Adelaide Medical School, whose own research is focused on the impacts of meal timing and fasting on health and metabolism, gave a detailed examination of what we know and where knowledge gaps currently lie.

Alternate-day fasting (ADF) also increases lifespan in mice, even when there is minimal effect on weight. In the 1990 study that she highlighted, mice ate double on the non-fasting days so didn’t lose much weight, but the lifespan effects were still seen.

Since then, a number of preclinical models have shown that ADF has metabolic benefits and extends lifespan. They also showed that it’s cardio- and neuroprotective, improves insulin sensitivity, stimulates autophagy, delays cancer progression and induces white adipose tissue browning.

The first study in humans in 2005 showed that ADF reduced bodyweight and improved health in people without obesity (with a body mass index [BMI] up to 30). The intention was for them not to lose weight but they still lost 3% of their body weight, and the researchers saw improvements in insulin levels on the fasting days and a reduction in triglycerides.

Professor Heilbronn pointed out that there are now more than 20 books available on ADF. There are various protocols, such as a 24-hour complete fast every other day, a modified version that allows 500 calories on the fasting day, and the 5:2, which is two fasting days per week with 500 calories allowed on those days.

A 2017 trial compared CR (75% of daily needs) and modified ADF (m-ADF), which was fasting every other day but 500 calories allowed on fasting days. It found that each method similarly reduced weight and improved glycaemic and cardiovascular health over 12 months.

There are now around 14 trials looking at IF versus CR in obesity and Professor Heilbronn presented a meta-analysis showing that there is an overall superiority in IF for weight loss. However, that was mostly driven by the short-term trials (under three months). When we look at a longer time period, IF has less of an effect.

With regard to health outcomes, both methods had similar results for improvement in glycaemic control and cardiovascular health.

Does what we eat on a fasting day matter?

Professor Heilbronn’s concern is what is eaten on the fasting days. Adding in calories, she said, could be blunting some of the things that could be occurring were it to be a straightforward fast. Humans are more able to adapt to a total 24-hour fast than mice.

She was involved in an eight-week trial exploring whether IF is more effective than CR when prescribed at matched energy levels, whether weight loss is necessary for the health benefits of CR and the metabolic switch between the fed and fasted state. Women with overweight were randomised to one of four diets (IF70, IF100, dietary restriction [DR70], or control) for 8 weeks.

On fed days, IF70 participants were provided with 100% of energy requirements and IF100 with 145%. IF groups consumed breakfast before 8 am on fasting days and then commenced a 24-hour fast until 8 am the following day on three non-consecutive weekdays per week. All foods were provided by the trial and diets matched for macronutrient composition (35% fat, 15% protein, 50% carbohydrate).

Her summary was as follows:

She is currently involved in conducting a large trial – Daily versus Intermittent Restriction of Energy: Controlled Trial to Reduce Diabetes Risk. The final patient will complete their 18-month follow-up in November 2021, so data will hopefully be available soon.

Questions they’re hoping to answer include whether IF is superior for improving postprandial glucose metabolism after an overnight fast in people at high risk of type 2 diabetes, whether glucose tolerance is transiently impaired by fasting, and whether when and what we eat on a fasting day matters.