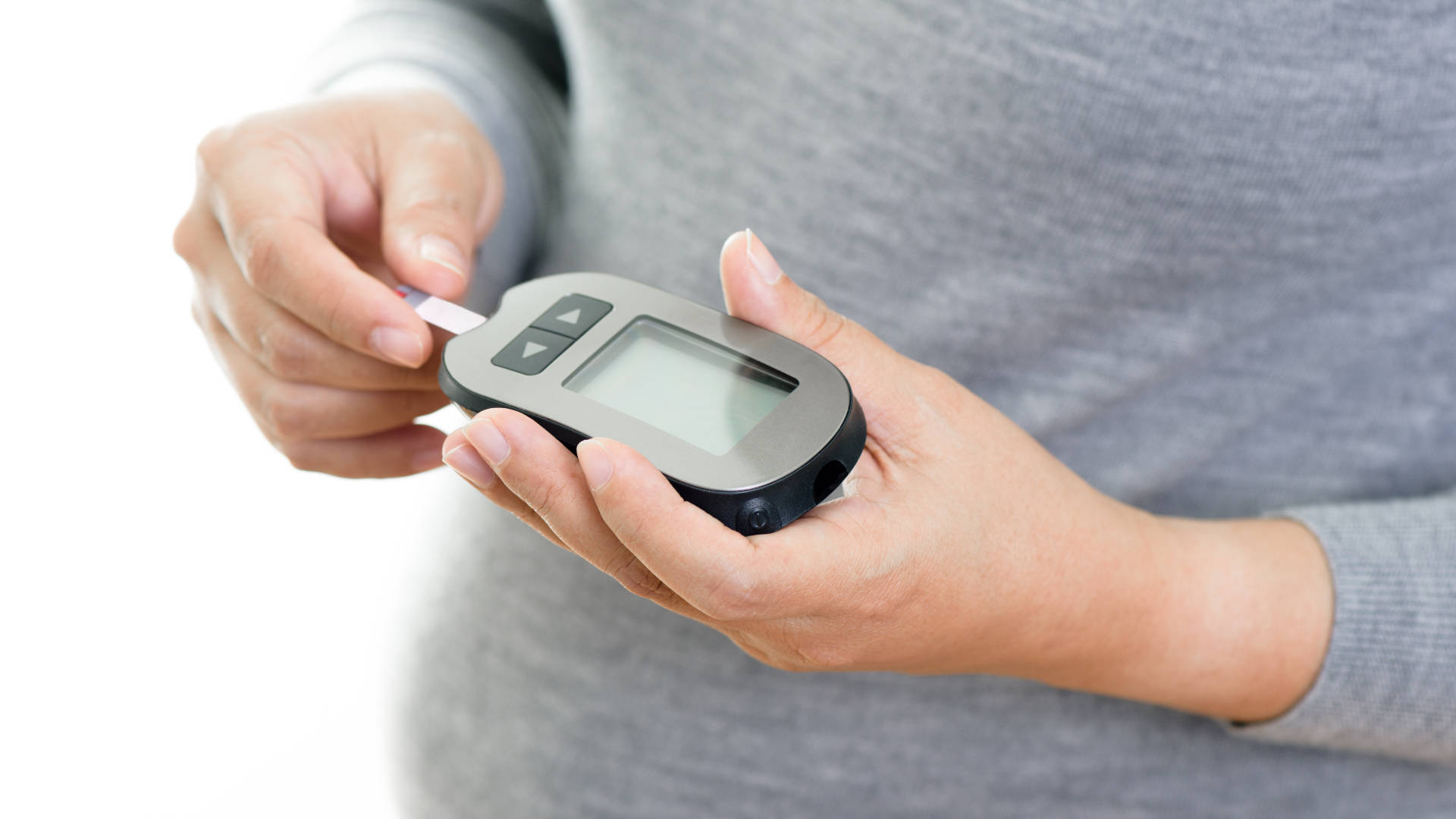 A new study in a recent issue of Diabetologia compares intermittent (flash) glucose monitoring with finger-prick testing in a group of pregnant women with type 1 diabetes. While flash did improve glycaemic control for a while, this was not sustained, and it was also linked to an increased risk of neonatal hypoglycaemia. Dr Susan Aldridge reports.

In recent years, flash or intermittently scanned (isCGM), with the FreeStyle Libre system has become increasingly popular among people with type 1 diabetes. The cost of rtCGM has prevented its widespread implementation during pregnancy. isCGM could be a cheaper alternative and it has been approved for use during pregnancy. However, it has not yet been shown to have the same benefits during pregnancy as rtCGM, as data from trials has yielded mixed results. Therefore, Verónica Perea, Hospital Universitari Mútua de Terrassa, Barcelona, and colleagues, have looked at whether the addition of isCGM to standard care improves maternal glycaemic control and pregnancy outcomes in women with type 1 diabetes on multiple daily injections (MDI). In Spain, isCGM is government-funded for these women ­– so the findings of this study would be relevant to the economics of the healthcare system here, and elsewhere.

This was an observational study, involving 300 pregnant women with type 1 diabetes, of whom 132 were using isCGM (FreeStyle Libre or FreeStyle Libre 2). The others used conventional finger prick self-monitoring of blood glucose (SMBG). It was the largest cohort study to date evaluating the effect on isCGM in pregnancy compared with current clinical practice.

HbA1c was measured every 4 to 8 weeks during the pregnancy and one measurement per trimester was selected for the study. Information on the participants was gathered from a web-based Spanish national registry designed by the Spanish Diabetes and Pregnancy Study Group.

The researchers analysed the HbA1c data according to whether women were meeting NICE or ADA recommended targets. These differ in that NICE recommends HbA1c <48 mmol/mol throughout the pregnancy, whereas ADA recommendations are tighter, with targets of HbA1c <48 mmol/mol in pre-pregnancy and the first trimester and HbA1c <42 mmol/mol for the second and third trimesters. When NICE goals were applied, there were no differences between the two groups. But with the ADA goals, significant differences did emerge in the second trimester, where 56% of the isCGM group achieved their goal, versus 42.6% of the SMBG group. And then there was a notable reduction from the second to third trimester in women in the isCGM group meeting their target – from 56% to 36.4%, compared with 42.6% to 35.7% in the SMBG group.

Initial statistical analysis showed no difference in pregnancy outcomes between the isCGM and SMBG groups. But when the analysis was adjusted for well-known confounders like age, pregestational BMI and so on, it turned out that isCGM users had a higher risk of neonatal hypoglycaemia. There were no other differences in pregnancy outcomes between the two groups. Higher glucose levels in the peripartum period can play a role in neonatal hypoglycaemia. In this study, the isCGM users had significantly lower HbA1c in the second trimester, but there were no differences between the groups in the third trimester. So it might be that there were further increases in glucose levels in the weeks or days before delivery in the isCGM group. This might account for the increased risk of neonatal hypoglycaemia, say the researchers.

In conclusion, this study shows that the addition of isCGM to standard care for pregnant women with type 1 diabetes shows an initial improvement in glycaemic control. However, this was not sustained. And this deterioration late in pregnancy might be linked to the increased risk of neonatal hypoglycaemia with isCGM that this study also reveals. Further studies of isCGM – including the use of the new FreeStyle Libre 2 – are now urgently needed. Until more encouraging data are available, women with type 1 diabetes should be offered the use of rtCGM over isCGM during pregnancy.

To read this paper, go to: Perea V, Picón M, Megia A, Goya M, Wägner AM, Vega B, Seguí N, Montañez MD, Vinagre I. Addition of intermittently scanned continuous glucose monitoring to standard care in a cohort of pregnant women with type 1 diabetes: effect on glycaemic control and pregnancy outcomes. Diabetologia 12 May 2022.