Is there gender bias in CVD prevention? 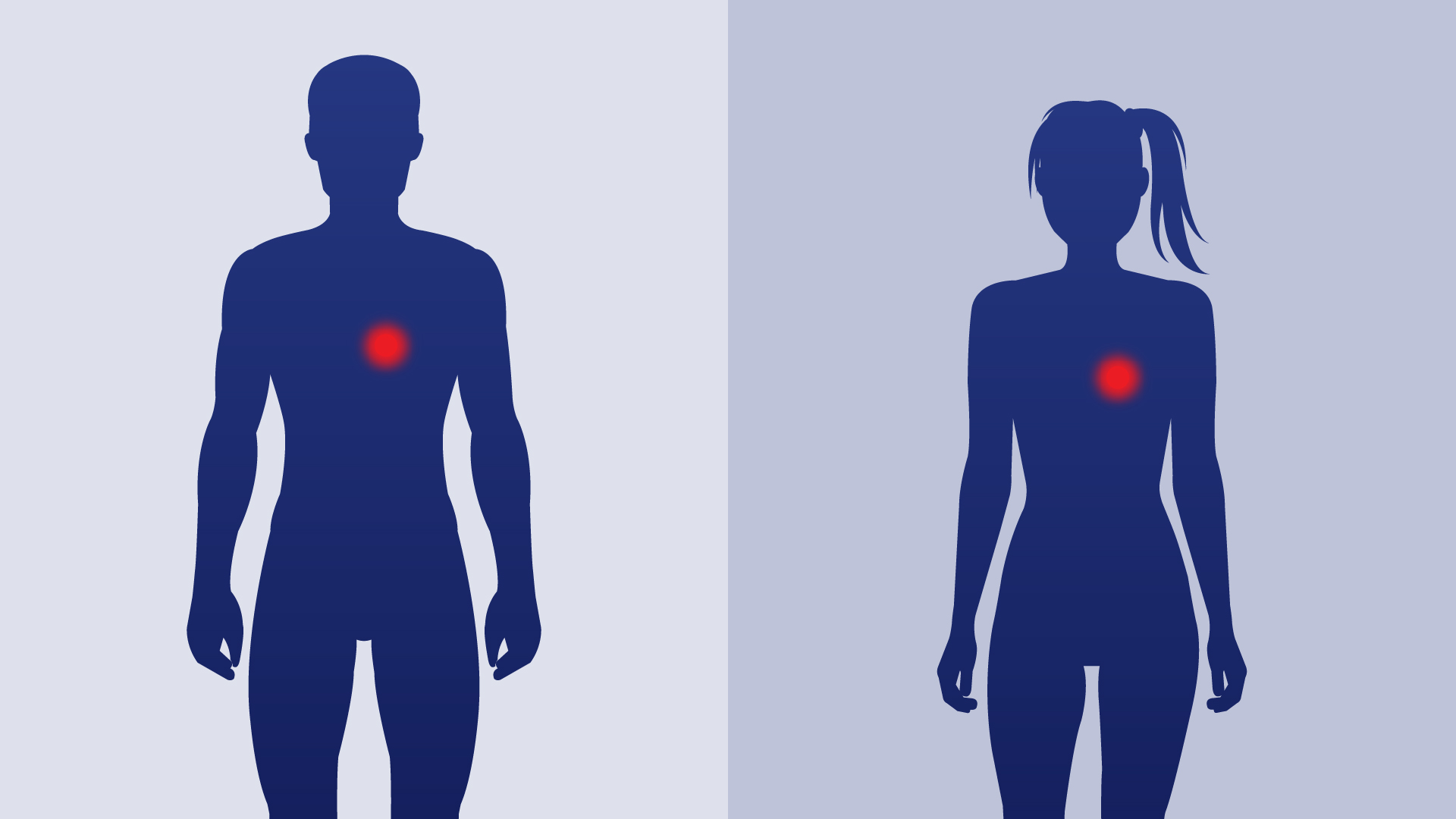 Women tend to have a lower risk of cardiovascular disease compared with men. Does this mean they tend to be overlooked when it comes to prevention? A new study, presented at the EASD’s 57th Annual Meeting, looks at gender differences in cardiovascular risk, prevention and outcomes in type 2 diabetes through analysis of a large clinical trial.

Cardiovascular disease remains the main cause of morbidity and mortality in type 2 diabetes. Some studies have suggested that women fare less well than men in this respect, possibly because they are less likely to be offered protective treatments like statins and aspirin. Giulia Ferrannini, a PhD student at the Karolinska Institute, Sweden, presented a post-hoc study from the REWIND study of the GLP-1 receptor agonist dulaglutide, which explores this issue. “We investigated gender differences in baseline characteristics, use of cardioprotective therapies and cardiovascular outcomes with respect to baseline cardiovascular risk and risk management – all in patients with type 2 diabetes with a wide range of cardiovascular risk.”

REWIND had nearly 10,000 participants, of whom 69% had cardiovascular risk and 31% had diagnosed cardiovascular disease. They were randomised to either dulaglutide or placebo. Their mean age was 66, their mean HbA1c was 7.3% and 46% of them were women. “This is one of the highest proportions of women included in a cardiovascular outcomes trial of a glucose-lowering drug,” Giulia said. The median follow-up of 5.4 years is also one of the longest in a GLP-1 receptor agonist cardiovascular outcomes trial. The primary outcome was the well-established MACE-3, which is a composite of non-fatal myocardial infarction or stroke, or cardiovascular death. In this new study, gender differences were investigated with respect to baseline characteristics, use of cardioprotective drugs, and attainment of treatment targets, such as blood pressure and cholesterol, both at baseline and at the first clinical visit two years after the start of the trial.

So, the women were slightly older, slightly heavier and had a significantly higher systolic blood pressure. “Most important was the lower proportion of women with existing cardiovascular disease – 20% compared with 40% for the men,” said Giulia. And when it came to being on preventive medications to achieve treatment targets, women were less likely to be on blood pressure medication, statins and aspirin. “So, overall, it seems as if women were less well-treated with respect to prevention,” Giulia commented. However, as this was a cardiovascular trial, a lot of the participants were already achieving their targets, she added. This could have been because of increased awareness both among them and the healthcare professionals looking after them. There could be a different picture in a ‘real world’ population.

When it came to outcomes, women had a lower risk for MACE-3 – except that the risk for stroke was the same as for men.  They also had a lower risk of overall mortality and hospitalisation for heart failure – a common complication of type 2 diabetes.

“Women were less likely to meet relevant treatment targets than men in REWIND but, overall, the attainment of these was very good. And, despite this, women were less likely to experience all negative outcomes, except stroke,” said Giulia. Analysis showed, however, that the gender difference in outcomes was not explained by differences in baseline cardiovascular status, with the possible exception of their lower all-cause mortality.  More research is needed to explore the relationship between risk, prevention and outcomes in cardiovascular disease for women with type 2 diabetes, and whether these differ from those for men.  This new study’s focus on gender differences in type 2 diabetes complications is surely welcome. When it comes to prescribing preventive treatments and focusing on risk factor reduction, healthcare professionals should always take care that gender bias is not creeping into the equation.