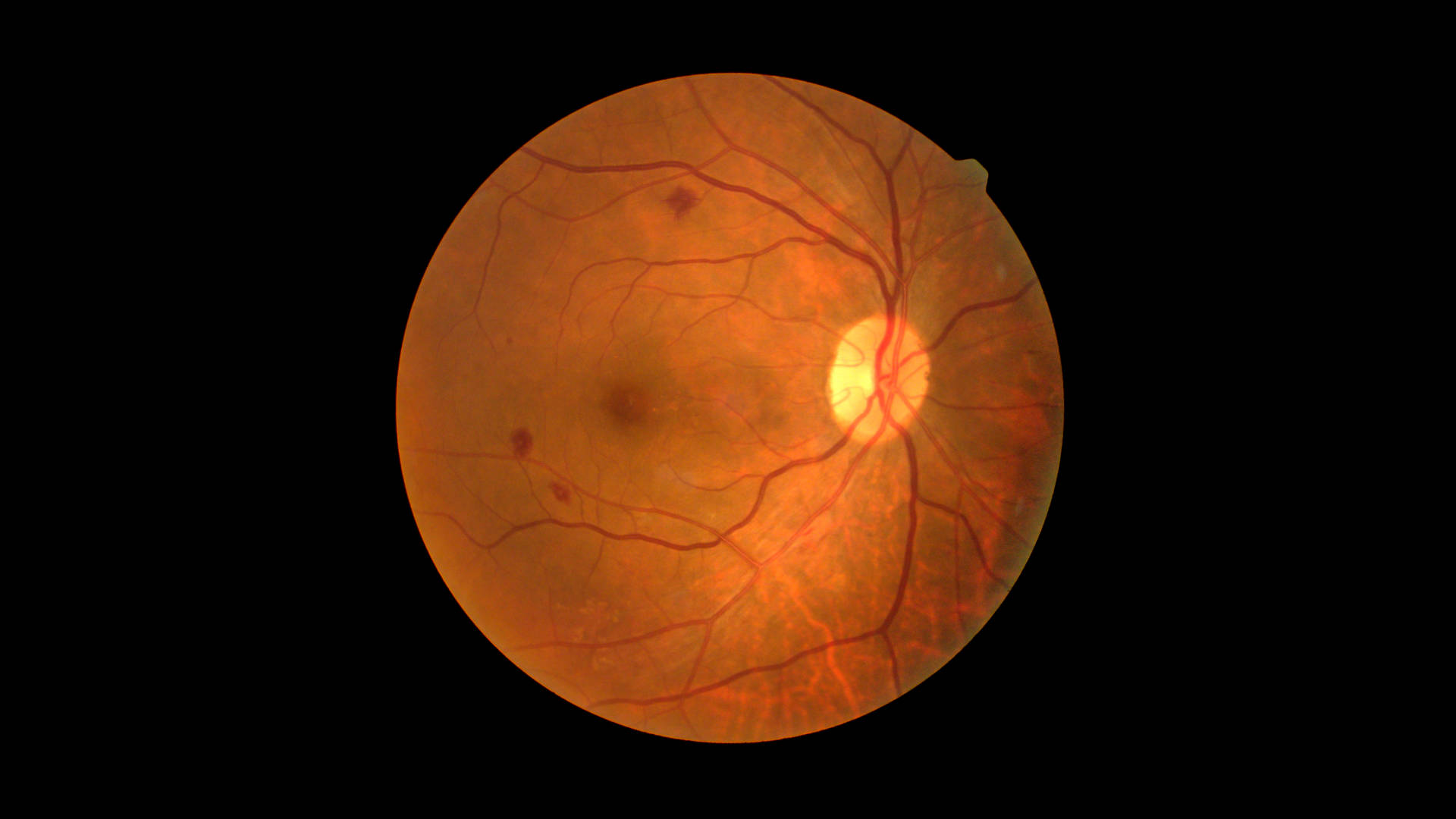 A new analysis from the Adolescent Cardio-Renal Intervention Trial, reported in a recent issue of Diabetologia, shows that higher urinary albumin/creatinine ratio – even within the normal range – is associated with progression of diabetic retinopathy in young people with type 1 diabetes. Dr Susan Aldridge reports.

Urinary albumin/creatinine ratio (ACR) in the upper tertile of the normal albuminuria range – known as high ACR – found in the first few years after diagnosis of type 1 diabetes is a warning flag for long-term complications. For high ACR is associated not only with future kidney disease, but also with cardiovascular risk, impaired cardiac autonomic function and early alterations in the retinal microvasculature. These risks occur, despite lower diabetes duration.

Glycaemic control and diabetes duration are known risk factors for the progression of diabetic retinopathy. But what about high ACR, particularly in young people newly diagnosed? The Adolescent Type 1 Diabetes Cardio-Renal Intervention Trial (AdDIT) included a parallel observational study of the natural history of a cohort of participants with high and low ACR. The authors of this new paper have looked at whether high ACR is linked to a greater risk of diabetic retinopathy progression, independent of glycaemic control.

The researchers assessed 710 participants – 200 with high ACR and 510 with low ACR – who had gradable retinal photography in the UK, Canada and Australia. Anonymised photographs were then assessed by expert graders at the Centre for Eye Research in Melbourne. The outcome was three-or-more step diabetic retinopathy progression (3DR), which was also used to assess this complication in the milestone Diabetes Control and Complications Trial (DCCT) in type 1 diabetes. HbA1c was also measured and participants assigned to either high (³74 mmol/mol) or low (<74 mmol/mol) categories.

The mean age of the participants was 14.3 years and mean diabetes duration was 7.2 years. There were no significant differences between the high- and low-ACR groups, save that the high group had shorter diabetes duration. After three years of follow-up, 15.5% of the high-ACR group had developed 3DR, compared with 10.2% of the low-ACR group. Statistical analysis showed that high ACR doubles the risk of 3DR compared with low ACR. Higher HbA1c and higher diastolic blood pressure also increased the risk, but baseline diabetic retinopathy, lipid levels and body mass index (BMI) did not.

Of note, in the low-ACR group, having high HbA1c increased the risk of 3DR to a level comparable to that seen with high ACR. But in the high-ACR group, high HbA1c did not increase the risk further.

So, previous data from the AdDIT cohort has suggested that high ACR is associated with a pre-clinical pathology of the endothelium in type 1 diabetes. This is associated with changes in retinal vascular geometry, higher risk of albuminuria and greater thickening of carotid intima-media thickness. These new findings show that high ACR is linked with a greater risk of progression of diabetic retinopathy, as is higher HbA1c. However, higher HbA1c in association with high ACR didn’t increase the risk.

These findings suggest that the inherent risk for microvascular complications, such as retinopathy, might be independent of glycaemic control. This is important in a clinical care context, because it means that people identified as high risk through ACR monitoring may need interventions that don’t just focus on their glycaemic control to prevent progression of retinopathy.

The diabetic retinopathy screening advice issued by the DCCT/EDIC study group is mainly based on HbA1c. This new study highlights the importance of ACR as well. And this is in keeping with DCCT findings that elevated urinary albumin excretion and diastolic blood pressure are risk factors for proliferative diabetic retinopathy. It’s also notable that baseline diabetic retinopathy was not a risk factor in 3DR, for the high ACR group actually were less likely to have baseline retinopathy, probably because of their shorter diabetes duration. It looks as if those with high ACR have an underlying predisposition to a systemic endotheliopathy which triggers faster progression of retinopathy.

The new data suggest that broader screening through ACR might help identify a high-risk group of people with type 1 diabetes who are more likely to progress to complications and would therefore benefit from earlier intervention.

In conclusion, high ACR – even within the normal range – identifies adolescents with type 1 diabetes who are at risk of diabetic retinopathy progression. This is despite shorter diabetes duration and after adjusting for glycaemic exposure. Higher glycaemic burden, however, does increase risk in the low ACR group and so remains a crucial target for intervention.

Further research to translate the ACR screening threshold into mainstream diabetes care is now required. And the longitudinal follow-up of the AdDIT cohorts will provides new insights into the mechanisms of complications and point the way towards early interventions in paediatric cohorts.

This paper was submitted with thanks to, and in honour of, Professor David B Dunger, who initiated and led the AdDIT study. David was a leader, mentor, advocate and humble worker in the diabetes world. This work is part of his legacy.

For more on topics covered in this article, enrol on the following EASD e-Learning course: