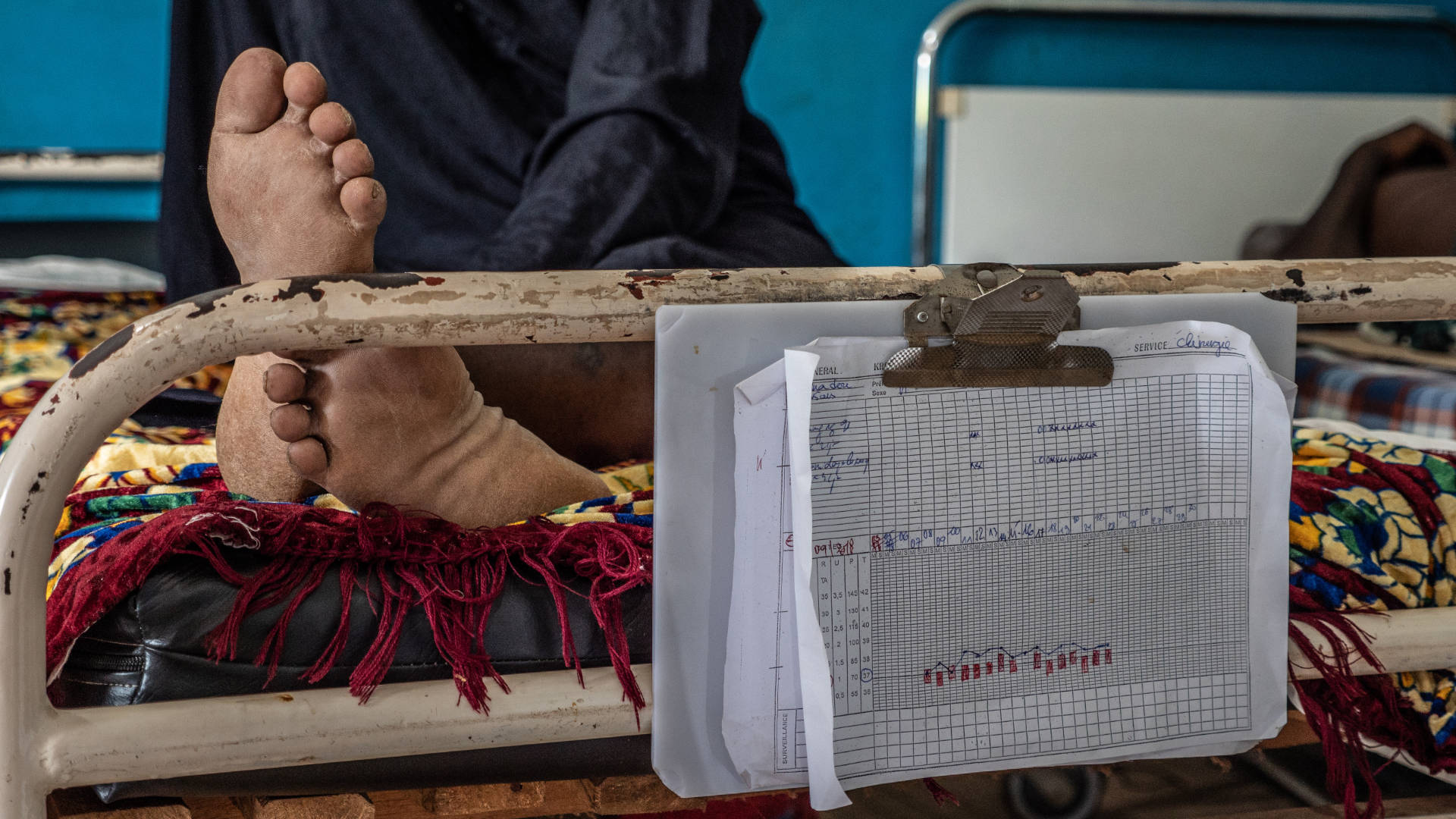 A new analysis of the Global Burden of Disease study, presented in a recent issue of Diabetologia, reveals the geographical variation of type 2 diabetes and how risk factors for the associated morbidity and mortality play out in different countries. Dr Susan Aldridge reports.

Economic development and improvement in healthcare have led to a decrease in type 2 diabetes-related mortality in some countries, including Scotland, Canada, the UK, Denmark, Sweden, Australia and the USA. But large developing economies like China, report an ongoing and increasing burden of type 2 diabetes, with diabetes mortality increasing from 5.3 deaths per 100,000 people in 1990 to 10.9/100,000 in 2017. In developing countries with limited resources, lack of access to diabetes treatments is an important cause of type 2 diabetes-related morbidity and mortality. One epidemiological study has suggested that between 2010 and 2030, the number with diabetes in developing countries will increase by 69%, which is more than three times the 20% increase predicted for more developed nations.

The Global Burden of Disease (GBD) study has suggested that high body mass index (BMI) is the leading risk factor in type 2 diabetes mortality and morbidity, followed by ambient particulate matter pollution and then diet. A new study from Lei Zhang of the China-Australia Joint Research Center for Infectious Diseases and colleagues, has now used GBD data to look at the differing impacts of these risk factors in individual countries according to their income levels.

Globally, high BMI is the leading risk factor for type 2 diabetes-related mortality. Using the formula, the researcher concluded that the type 2 diabetes death rate attributable to high BMI has gone up from 5.0 to 7.6/100,000 person years between 1990 and 2019. The second risk factor was ambient particulate matter pollution, associated with an increase from 1.6 to 2.6/100,000 during this time period. Finally, low levels of physical activity were linked with a small increase in death rates from 1.5 to 1.6/100,000 person-years. Thus, these three risk factors together accounted for over half (54.1%) of all type 2 diabetes deaths in 2019 globally. Similar trends were noted for DALYs.

However, the relative impact of risk factors on type 2 burden varied depending on a nation’s income. In LICs, BMI was the leading risk factor contributing to type 2 diabetes mortality, followed by household air pollution from burning solid fuel and, finally, having a diet poor in fruits. The impact on DALYs followed a similar trend. In LMICs, high BMI was also the leading contributor to type 2 diabetes mortality, but followed by ambient particulate air pollution and second-hand smoke. This pattern was, again, replicated for DALYs.

In countries with higher incomes (UMICs and HICs), high BMI remained the leading risk factor for mortality, but there were some differences in other risk factors. In UMICs, ambient particulate pollution and low physical activity were the next two risk factors, but in HICs, these were a diet high in processed meat, then low levels of physical activity. For DALYs, smoking appeared as a risk factor for both groups. It’s also notable that for HICs, the death rate attributable to high BMI has gone down from 5.3 to 4.7/100,000 from 1990 to 2019, and its contribution is considerably less than in the other income groups.

The study also analysed the link between gross domestic product (GDP) and diabetes burden. Per capita GDP was positively correlated with morbidity and mortality arising from diet high in red meat, processed meat, sugar-sweetened beverages and low physical activity. It was negatively correlated with morbidity and mortality caused by solid fuel household pollution, a diet low in fruits and smoking. This gives us an idea of how type 2 diabetes risk factors influence outcomes depending upon income.

This new study shows that low- and middle-income countries had the largest annual increase in type 2 diabetes morbidity and mortality and the high-income countries the smallest in the 1990 to 2019 period. BMI aside, risk factors in low- to middle-income countries are environment-related, while those in higher income countries are mostly lifestyle related.  Typically, concerns about type 2 diabetes have been focused on higher income countries. It is maybe time to shift this focus, if the gap in disease burden between rich and poor is not to widen in the future. The poorer countries have limited medical resources to serve the growing numbers with type 2. And there is often limited awareness of diabetes among the population, which leads to significant delays in diagnosis and treatment – adding to the burden of type 2-related disability and complications. Finally, the significance of pollution as a diabetes risk factor in poorer countries arises because they have limited options when it comes to energy consumption. Pollution and poverty are closely linked, with an estimated 3 billion people in low- and middle-income countries still using firewood, biomass or charcoal and traditional stoves for heating and cooking. This leaves these people exposed to indoor air pollution, which is a known cause of insulin resistance.

Meanwhile, exposure to ambient particulate air pollution accounted for 4.2 million deaths and 103 million DALYs in 2015. Again, this type of pollution mainly affects the poor, who are often neglected as countries strive for economic development. This study strongly suggests that sustainable development and pollution reduction should be prioritised to reduce the type 2 diabetes burden.

Obesity remains the leading risk factor for type 2 morbidity and mortality across all geographical regions and income groups. Historically, the increase in obesity began in high-income countries in the 1970s, followed by medium-income countries and then, more recently, by the poorer nations. These increases are likely a result of gradual economic development around the world.

However, there is a positive side – increased wealth can also mean better healthcare, including investment in type 2 diabetes treatment and prevention. Over the past few years, some high-income countries including the US, UK and The Netherlands, have reported success in type 2 diabetes remission and prevention through weight-loss programmes. Such programmes, tackling obesity, have now begun in lower income countries. For instance, in 2016, the Chinese government began its ‘Healthy China 2030’ programme in an attempt to stem the rapid growth of type 2 diabetes there. This is urgently needed, for China currently accounts for 26.2% of people living with diabetes globally.

These new findings from the GBD study shed light on the impact risk factors have on the burden of type 2 diabetes in countries of different income levels. It’s to be hoped that they will inspire the development of strategies for action to tackle these risk factors. Reducing BMI needs to be a priority across the board. Higher income countries need to focus more on lifestyle issues and middle to lower-income countries need action on environmental pollution. And the health of the population, particularly regarding type 2 diabetes, should not be sidelined in the rush for economic development.

For more on the global burden of diabetes, see the following series on Horizons: