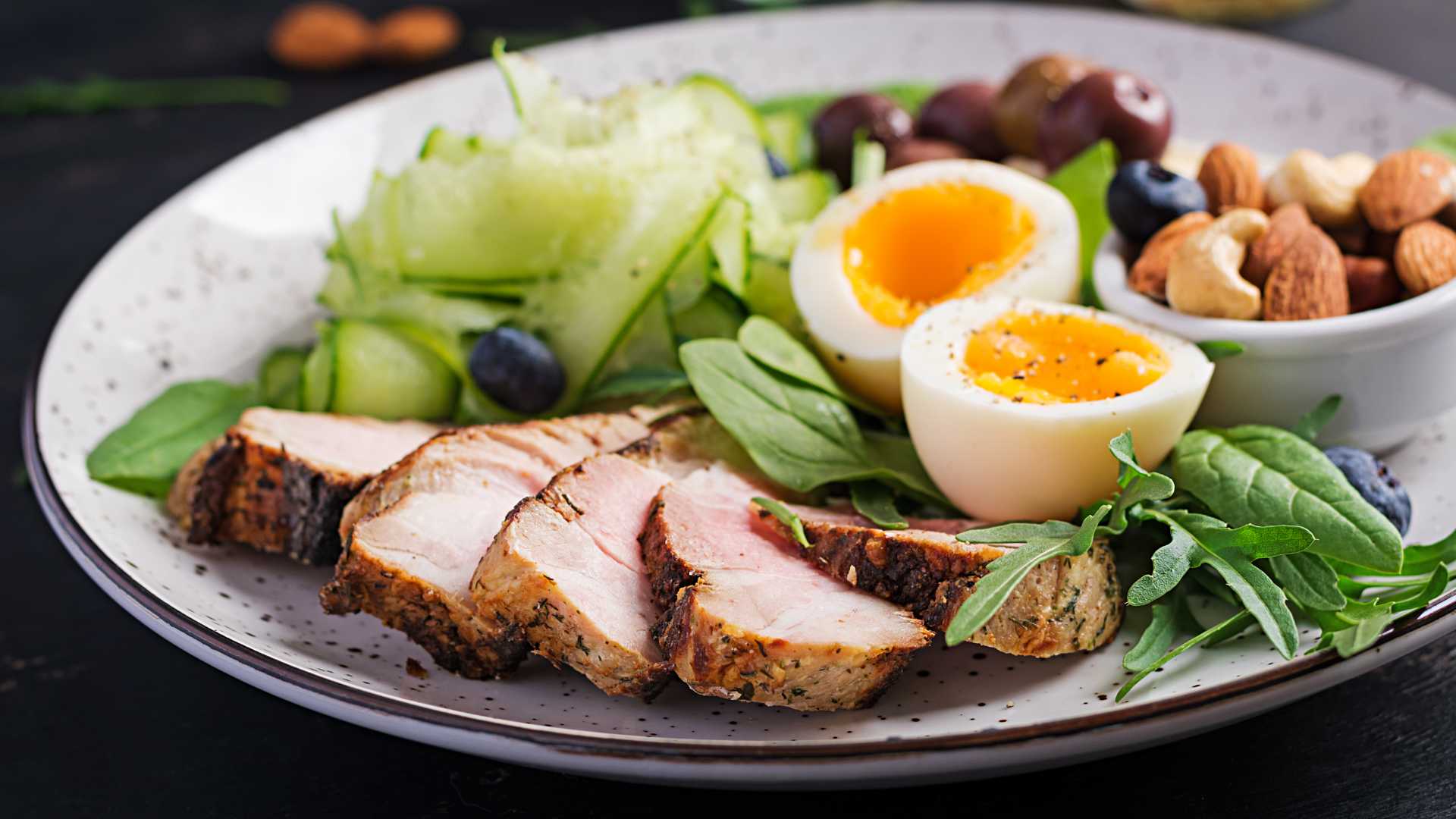 Restricting carbohydrate reduces HbA1cand glucose variability more than a conventional weight-loss diet does, according to a study from researchers in Denmark published in a recent issue of Diabetologia. Dr Susan Aldridge reports.

Weight loss has many health benefits for people with type 2 diabetes, including improved glycaemic control and lipid metabolism, which may reduce the risk of long-term complications. Therefore, losing weight is central to lifestyle modification in type 2 management.

The traditional approach is an energy-reduced diet, rich in fibre and low-glycaemic index carbohydrate and limited in fat. However, the American Diabetes Association (ADA) recently came up with a consensus statement suggesting that restricted carbohydrate diets may be of particular value in type 2 diabetes. And a meta-analysis suggested that a low-carb diet can improve glycaemic control and reduce cardiovascular disease risk in type 2, even in the absence of weight loss.

For instance, researchers at Copenhagen University Hospital found that six weeks comparison of a carbohydrate-reduced high-protein (CRHP) weight-maintaining diet improved glucose and lipid metabolism and reduced liver fat in comparison with a conventional diabetes (CD) diet. This suggests that the low-carb approach might have some health benefit in type 2 diabetes independent of weight loss. To find out, the same researchers did a six-week comparison of the CRHP and CD diets, this time with weight loss in mind, to see what impact the two diets had on HbA1c, glucose profile, lipids, pancreatic and liver fat.

This was a randomised open-label trial of 67 people with type 2 diabetes and body mass index (BMI) over 25 kg/m2. The CRHP and CD diets provided 30% and 50% of energy as carbohydrate, 30% and 17% as protein and 40% and 33% as fat, respectively. It was designed to achieve 6% weight loss and delivered as three meals a day, with the option of two snacks.

Both diets reduced body weight by a mean of 5.8 kg, but there were some notable differences between the two when it came to the metabolic outcomes. Liver fat, measured by magnetic resonance spectroscopy, reduced by 64% and 51% in the CRHP and CD diets. Pancreatic fat was also reduced on both diets, but to a lesser extent on the CRHP diet. HbA1c reduced by a mean of -1.9 mmol/mol on the CRHP diet compared with only -0.18 mmol/mol on the CD diet. Continuous glucose monitoring data showed an improvement in glucose profiles, but the CRHP group had a greater reduction in mean daily glucose, in glucose variability and spent significantly less time in the hyperglycaemic range (but more time in the hypoglycaemic range). Finally, the CRHP diet also produced a larger decrease in fasting lipids, although other aspects of the lipid profile decreased similarly between the two diet groups.

Implications of the low-carb approach

The findings of this new study suggest that reducing carbohydrate may have benefits independent of weight loss in type 2 diabetes – namely, additional improvement in glycaemic control, glucose variability and lipids.

Glucose variability is, increasingly, being seen as an independent cardiovascular risk factor. So, its reduction in this new study is particularly welcome and, the researchers say, can also be achieved by carbohydrate restriction in the absence of weight loss. And the reduction in liver fat may account for the greater reduction in fasting lipids. On this point, the researchers say they have shown this can also be achieved by replacing carbohydrate with protein in a non-weight loss diet. It could be that the benefits seen in these studies arise from increased protein, rather than reduced carbohydrate.

One aspect of this new study that is perhaps a bit disappointing is that the CRHP diet reduced pancreatic fat less than the CD diet (it is reduction in pancreatic fat that revives beta cell function and may lead to remission of type 2 diabetes). Further research is needed to clarify whether the low-carb approach is useful for achieving remission.

The long-term safety of carbohydrate restriction also needs to be borne in mind. In the present study, people on the CRHP diet had significantly more CGM readings in the hypoglycaemia range. People on insulin or sulphonylureas might need to take extra care if they want to try the low-carb approach to weight loss or improving metabolic health.

Until recently, nutritional recommendations in type 2 diabetes have focused upon weight loss and its benefits. This new study shifts the focus to macronutrient composition of diets and shows the benefits for metabolic health in type 2 diabetes of restricting carbohydrate, with a corresponding increase in protein. Future studies should look at the long-term efficacy and safety of low-carb and other eating patterns in type 2 diabetes, with or without weight loss.

Read this paper at:

Watch out for our new course Lifestyle intervention, launching in April with a look at diet and type 2 remission by Professor Roy Taylor, ‘Understanding the cause of type 2 diabetes – and how to achieve remission’.