Management of type 1 diabetes: highlights from a new consensus 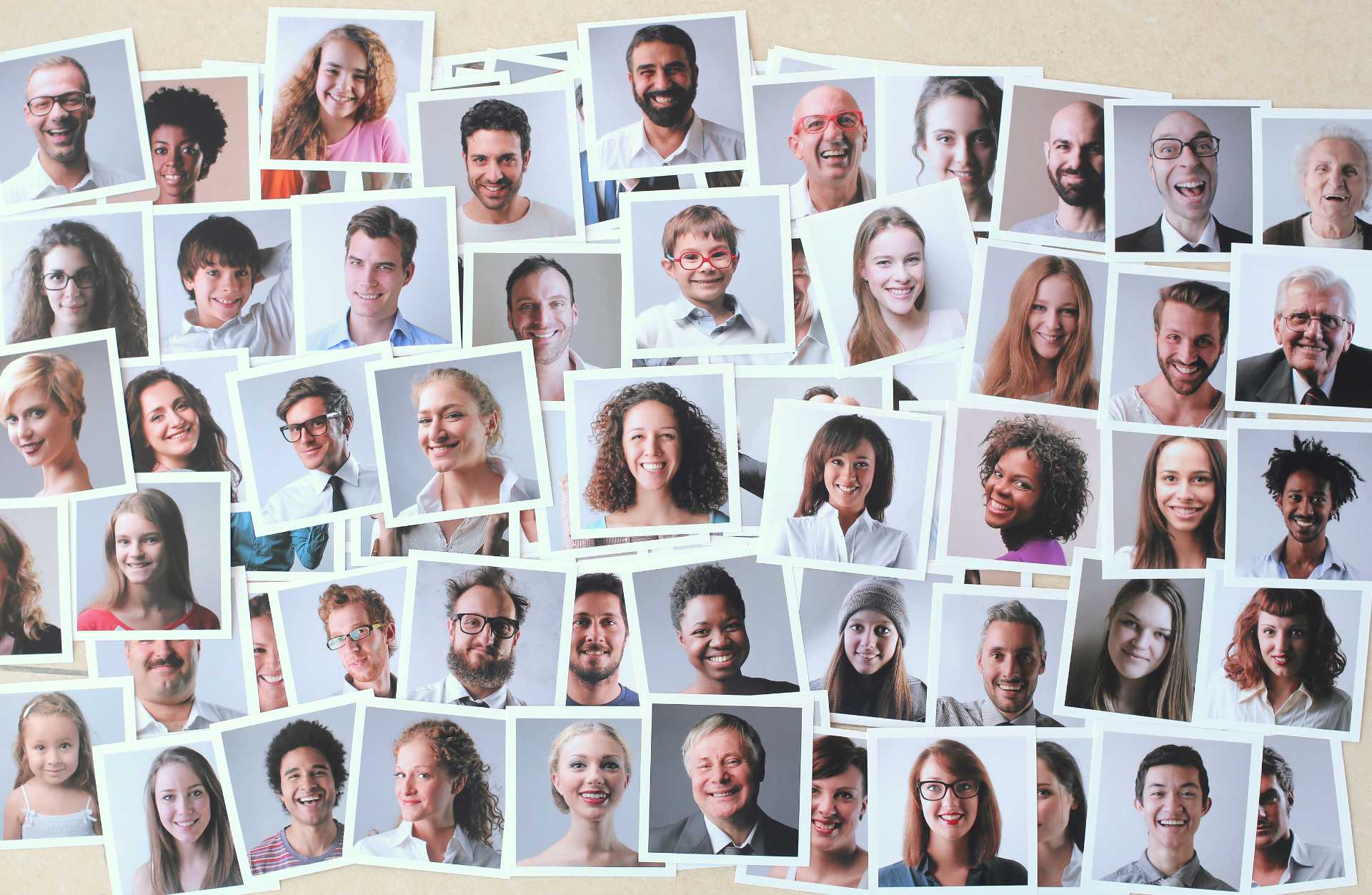 Psychosocial care and individualisation were common themes from the new ADA/EASD consensus report presented at the 57th EASD Annual Meeting 2021.

Dedicated to adults with type 1 diabetes, this new report sits alongside the consensus report on type 2 diabetes. Chairing the session at which the report was presented, Professor Richard Holt, co-chair of the ADA/EASD-convened writing group, explained that the report reflects rapid advances made recently in the diagnosis and treatment of type 1 diabetes, together with a growing recognition of the psychosocial burden of living with it. The paper has now been published in both Diabetes Care and Diabetologia.

Achieving the final document involved a rigorous process: 17 sections were identified based on group consensus and one member from the ADA and one from the EASD was assigned to each section. Sections were reviewed, modified, then reviewed again until consensus was reached. After the first draft, it was revised by six external reviewers, followed by a public consultation before final amendments were made. A lead author from each section gave a presentation in this session.

Glycaemic targets. The report specifies recommended glycaemic targets and their caveats but other glucose targets are also covered, particularly recognising the newer metrics that are available from continuous glucose monitoring (CGM). And, of course, that managing type 1 diabetes goes beyond glycaemic management and must take into account other factors such as blood pressure targets, lipid management with statins and anti-platelet agents such as aspirin when managing cardiovascular disease.

Diagnosis. In the diagnosis of type 1 diabetes, there are challenges and the report includes an algorithm in a flow chart for investigating suspected type 1 diabetes in newly diagnosed adults.

Schedule of care. For the schedule of care, the emphasis is on patient-centred care. Frequency of visits should be individualised, such as more frequent contact for patients not meeting diabetes goals, those who are recently diagnosed and those who need psychosocial support. There is a helpful schematic for management of new-onset type 1 diabetes. Shared decision making and individualised, realistic goal-setting and treatment plans are key.

Diabetes self-management education and support (DSMES). The emphasis here was on DSMES being offered on an ongoing basis as the patient’s needs evolve, rather than a fixed moment in time, and the importance of individualisation and shared decision making. The four critical times at which it should be offered are at diagnosis; when complicating factors develop e.g. pregnancy; annually and/or when not meeting targets, and when transitions in life and care occur, such as changes in age-related responsibilities in young adults.

Nutrition therapy guidelines focus on prominent themes for people with type 1 diabetes and conclude that no one eating pattern is recommended. The report specifically calls out two topics that are prevalent – low-carb/very low-carb eating patterns and high fat/high protein. If a patient is trying one of these, HCPs need to help them incorporate it safely and within healthy eating guidelines. For example, high-fat/high-protein may contribute to delayed hyperglycaemia and the need for insulin dose adjustments.

Psychosocial care is a thread that runs throughout the report and rightly so. Diabetes-related emotional distress is reported by 20-40% of adults with type 1 diabetes, signifying coping and self-management difficulties and associated elevated HbA1c. Depression is more common than in the general population at up to 15%, anxiety is common as are disturbed eating behaviours and eating disorders

Social determinants such as social and emotional hardships and lack of social support were highlighted here as something HCPs need to keep an eye out for. The recommendation is screening and monitoring, including HCPs being proficient at respectfully asking questions about and discussing the person’s psychological needs and social challenges as part of the consultation.

Importantly, the report also states that all members of the diabetes care team have a responsibility when it comes to offering psychological support as part of ongoing diabetes care and education. It also outlines the three levels of support that can be offered, from informal coaching up to psychiatric care.

Special populations are covered. For example, the various challenges in pregnancy and post-partum, such as higher risk of hypo in first half of pregnancy and erratic sleep increasing risk of hypo after birth. In older people, it was highlighted that glycaemic targets should be based on functional status and life expectancy, rather than chronological age.

Emergent and future perspectives. Beta cell replacement and immunotherapy is delved into, with a look at the most recent trial results.

A way to optimise care

Report co-author and co-chair of the session, Professor Anne Peters, finished up with the knowledge gaps that still remain, such as which technology is right for which patient and whether cure is a realistic possibility.

She neatly summarised the purpose of the report: “Hopefully this consensus statement has pushed the bar a bit higher, telling the powers that be that people with type 1 diabetes need and deserve the best… Without an awareness of and engagement with the psychosocial burden of this disease, there is no way to optimise care for people who live with type 1 diabetes. We need to provide each and every person access to the care we’ve described in this consensus statement so that all can prosper and thrive, and look forward to a long and healthy life lived with type 1 diabetes.”

For more on the ADA/EASD consensus statement, watch our recent installment of ‘The long and the short of it’ from 21st September ‘Managing type 1 diabetes in adults: draft recommendations’.