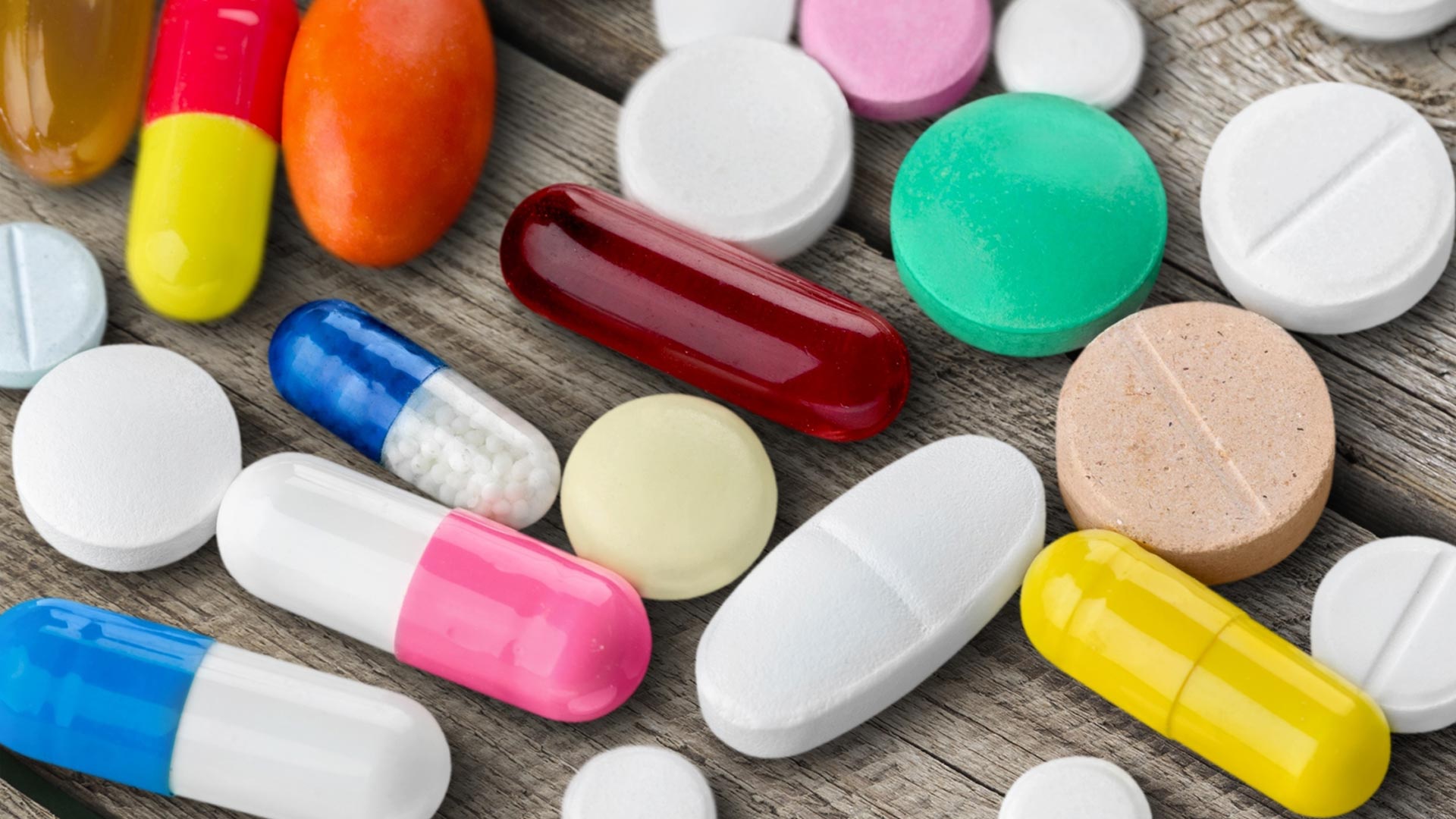 Dr Pratley opened with an overview of cardiovascular disease (CVD) in people with type 1 diabetes, with papers showing that the longer the duration of diabetes, the greater the risk of CVD. About two thirds of patients with prolonged type 1 diabetes die because of it.

Of course, we now know from the Diabetes Control and Complications Trial (DCCT/EDIC) that intensive glucose control reduces long-term cardiovascular risk. But despite this knowledge, Dr Pratley asked, how are we doing? Not great – showing a graph from 30,000 type 1 diabetes patients, he noted that only 28% of adults over 50 (the ones at higher risk of CVD) have an HbA1c of less than 7%.

In addition, about two thirds of adult patients are overweight or obese, a problem that affects type 1 diabetes patients almost as badly as those with type 2, likely contributing to increased CVD risk.

Before addressing the debate question, he outlined the essentials of CVD-risk management in people with type 1 diabetes – namely, smoking cessation, HbA1c control of less than 7%, minimising hypoglycaemia, blood pressure control of less than 130/80, angiotensin-converting enzyme (ACE) inhibitors and angiotensin receptor blockers (ARBs) for renal impairment and statins. Also weight loss; although this remains an open question, he said, it’s something we need to think about managing.

A tour through some of the existing evidence for reducing CVD risk in type 1 diabetes using type 2 medications – namely, SGLT-2 inhibitors and GLP-1 receptor agonists –looked at both studies on type 2 and smaller, shorter studies on type 1. (This is well worth a watch for the ins and outs of this area, including whether some study subjects had autoimmune diabetes. See below for more on accessing the full content of the conference.)

He highlighted that, while some studies on SGLT-2 inhibitors showed benefit in type 1 diabetes for factors such as HbA1c reduction and weight loss, there was an increased risk of diabetic ketoacidosis (DKA). This has led clinicians to shy away from using them in type 1 patients, but Dr Pratley discussed ways in which that risk can mitigated, such as holding off on use if the patient is ill and can’t eat or drink and not prescribing to patients who are poorly controlled (there are other ways too; do watch for the full list).

He concluded that the approach to CVD prevention is largely extrapolated from type 2 diabetes research, but given that CVD is the leading cause of death in adults with type 1, we need to build an evidence base looking at diet and weight loss, statins and blood pressure medications, glycaemic control and especially these newer agents (SGLT-2 inhibitors and GLP-1 receptor agonists) that have been shown to have benefit.

The counter-argument from Dr Nathan didn’t hold back. In his view, the risks far outweigh the demonstrated benefits.

All of this was accomplished with insulin alone.

He did acknowledge, however, that there is a rationale for seeking new treatments for CVD in type 1 diabetes and that we need flexibility in treating such a complex disease. And, just as Dr Pratley had also pointed out, a large number of patients fail to achieve good glycaemic control. It also places a large burden on them and it’s expensive.

Dr Nathan ran through the available data for SGLT-2 inhibitors and GLP-1 receptor agonists, noting that there is now much more than when he first debated this issue five years ago. He covered where small benefits were found, but also the trade-offs – for example, where weight loss was impressive, there was a marked rise in nausea.

But a point he made repeatedly is that the available studies/trials are too short in duration. While there may be several potential mechanisms, there is ultimately no supportive data for CVD.

He cited this from the 2020 Schnell review: ‘So far, there are no trials reporting cardiovascular or renal outcomes of SGLT-2 inhibitors as an adjunct therapy in type 1 diabetes. In contrast to cardiovascular outcome trials (CVOTs) in type 2 diabetes, SGLT-2 inhibitor trials conducted in type 1 diabetes were considerably shorter, focused on efficacy and safety rather than cardiovascular or renal outcomes and had considerably smaller trial populations, making them underpowered compared to CVOTs.’

Going back, then, to his starting point on benefit versus risk. In his opinion, these medications offer minimal benefit and no demonstrated benefit for CVD, and at the risk of substantial harm.

With regard to the DKA issue in SGLT-2 inhibitor studies, he pointed out that adverse events were increased by four- or five-fold in each study and this was despite patients being selected to reduce that risk (for example, if they’d had a recent event, they were eliminated from taking part). He argued that this is likely to represent an idealised outcome and therefore these events are certainly going to be worse in clinical practice.

To be completely clear, he ended with the Hippocratic oath: ‘I will abstain from all intentional wrong-doing and harm’.

For more on this topic, see module 7 of our SGLT-2 inhibitors course, ‘Tips and tricks in the use of SGLT inhibitors in type 1 diabetes’.

Sessions at the 18th World Congress on Insulin Resistance, Diabetes and Cardiovascular Disease (WCIRDCD) are now available online at https://www.wcir.org/virtualmeeting