Metformin in pregnancy – a review of the evidence 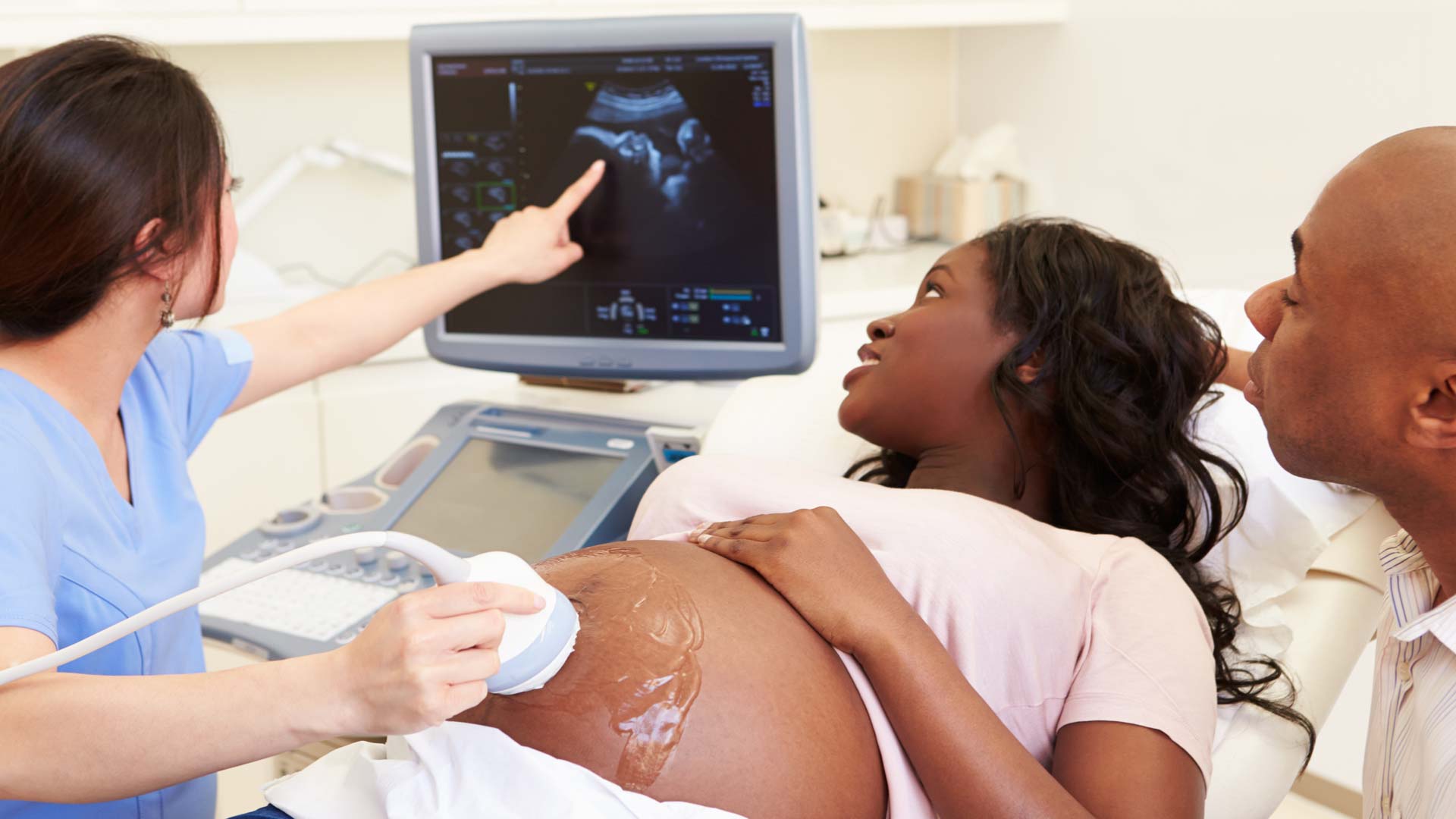 Metformin is used in pregnancy but there are still knowledge gaps. Here’s what we do and don’t know…

In 2019, one in six pregnancies was affected by gestational diabetes, according to the International Diabetes Federation, and type 2 diabetes in pregnancy is also an increasing concern. At the 2021 Diabetes UK Professional Conference, Professor Fidelma Dunne, consultant endocrinologist at the National University of Ireland, Galway, guided the audience through the latest evidence on the use of metformin in pregnant women with overweight and obesity, gestational diabetes (GDM), polycystic ovary syndrome (PCOS) or type 2 diabetes.

During a pregnancy affected by diabetes, short-term problems such as hypertensive disorders can lead to complications, including pre-term delivery and a greater chance of Caesarean birth. In the long term, women are at high risk of going on to develop type 2 diabetes and cardiovascular disease.

Macrosomic (a birthweight above average, regardless of gestational age) or large-for-gestational-age (LGA) babies are common, which can cause problems at birth, such as shoulder dystocia (when a baby’s head has been born but one of their shoulders becomes stuck behind the mother’s pubic bone) and neonatal hypoglycaemia, and these babies have a long-term increased risk of type 2 diabetes, obesity and GDM (girls only).

The risk of excessive weight gain in pregnancy is one of the challenges in caring for women with GDM. In Professor Dunne’s cohort of women with GDM, they found that 57% gained excessive weight, in contrast to 33% in prior studies on non-diabetic women. This weight gain translates into problems such as gestational hypertension, macrosomia and LGA, and this is even greater in women treated with insulin.

This is why metformin may be helpful in pregnancy. It’s cheap and affordable, easy to store, we have knowledge and safety data, and good compliance. It reduces hepatic glucose output in the mother, increases insulin sensitivity without increasing risk of hypoglycaemia and there is less gestational weight gain. It crosses the placenta and may reduce insulin resistance in the foetus, leading to less macrosomia and less neonatal hypoglycaemia.

Evidence on safety and efficacy

Professor Dunne looked at past research on metformin in pregnancy and detailed the trials that are ongoing.

Firstly, a 2018 study in the British Medical Journal found no evidence of any increased risk of congenital anomalies after exposure to metformin in the first trimester. It looked at 1.9 million births from 11 European population-based registries, which lends strength to its conclusion.

Regarding the use of metformin in pregnant women with overweight or obesity but no diabetes, there are three important trials: EMPOWaR, MOP and GRoW. To summarise across the trials, all three reported no effect on neonatal birthweight compared to placebo and no effect on rates of GDM, but a significant reduction in maternal gestational weight gain was found, which has future implications for diabetes, and there was less pre-eclampsia in the MOP study. No concerns were found with small-for-gestational age (SGA) or pre-term births.

Metformin in women with PCOS in pregnancy was looked at in the PregMet and PregMet2 trials. Across these, it was found that metformin from the late first trimester until delivery might reduce the risk of late miscarriage and preterm birth but does not prevent GDM, there was less maternal gestational weight gain and no difference in hypertensive disorders. In babies, there were no differences in birthweight or size but a small difference in head circumference was found (but within normal range).

In women with GDM, the MiG trial compared metformin with insulin. They were similar in primary outcome, but with metformin, there was less neonatal hypoglycaemia, better maternal post-prandial glucose, less maternal gestational weight gain and a preference for metformin – and so better compliance. However, there were more spontaneous pre-term births.

For pregnant women with type 2 diabetes, metformin or placebo was added to the usual insulin treatment in the MiTy trial. It found that primary outcome was similar, but with metformin, there was improved maternal glycaemic control, lower insulin requirements, less maternal gestational weight gain, fewer Caesarean births, lower birthweight and adiposity measures in the babies and fewer extreme LGA babies. However, there were more SGA babies.

Follow-up studies have been done in the PCOS and GDM trials to look at the offspring exposed to metformin, but not for the overweight/obesity trials.

For PCOS, children were followed up at age four and higher BMI and higher prevalence of obesity and overweight were found. At years five to 10, several parameters relating to BMI such as waist-to-height ratio were significantly greater in children exposed to metformin compared with placebo, as well as higher levels of body fat.

While these trials give a clearer picture of metformin use in pregnancy, Professor Dunne highlighted the knowledge gaps. There is no double-blind, placebo-controlled study of metformin in women with GDM; women with a BMI of under 30 are generally not included in trials; in GDM, enrolment is generally 24-28 weeks so we don’t know the benefits of earlier enrolment, and metformin in GDM women diagnosed with International Association of Diabetes and Pregnancy Study Group (IADPSG) criteria has not been studied.

To try to fill in these gaps, Professor Dunne is running a Phase 3 trial (EMERGE), which is a randomised, parallel, double-blind, placebo-controlled trial of metformin (in addition to usual care) in 550 people with GDM followed from enrolment to 12 weeks post-partum. All body mass index (BMI) categories are included, GDM diagnosed by International Association of Diabetes in Pregnancy Study Group (IADPSG) criteria and metformin is introduced within two weeks of diagnosis.

Another important piece of work that is ongoing is the Metformin in Pregnancy Study (MiPS), which is looking at individual patient data from previous large studies to clarify efficacy and safety.

Professor Dunne concluded that the short-term benefits of metformin in pregnancy are convincing. There are no worries about congenital malformation, but SGA (found in the MiTy trial) and pre-term birth (MiG) rates need to be watched. Evidence from the MiPS trial will add to our knowledge, as will the EMERGE trial.

Lastly, longitudinal studies of children exposed to metformin need to continue in view of the reported effects on body composition. There should also be longitudinal follow-ups of women who have taken the drug to see if the reduced weight gain in pregnancy confers metabolic and cardiovascular benefits.

For more on this topic, enroll on our course Gestational Diabetes Mellitus (GDM).