Motivation: the key to hypoglycaemia management 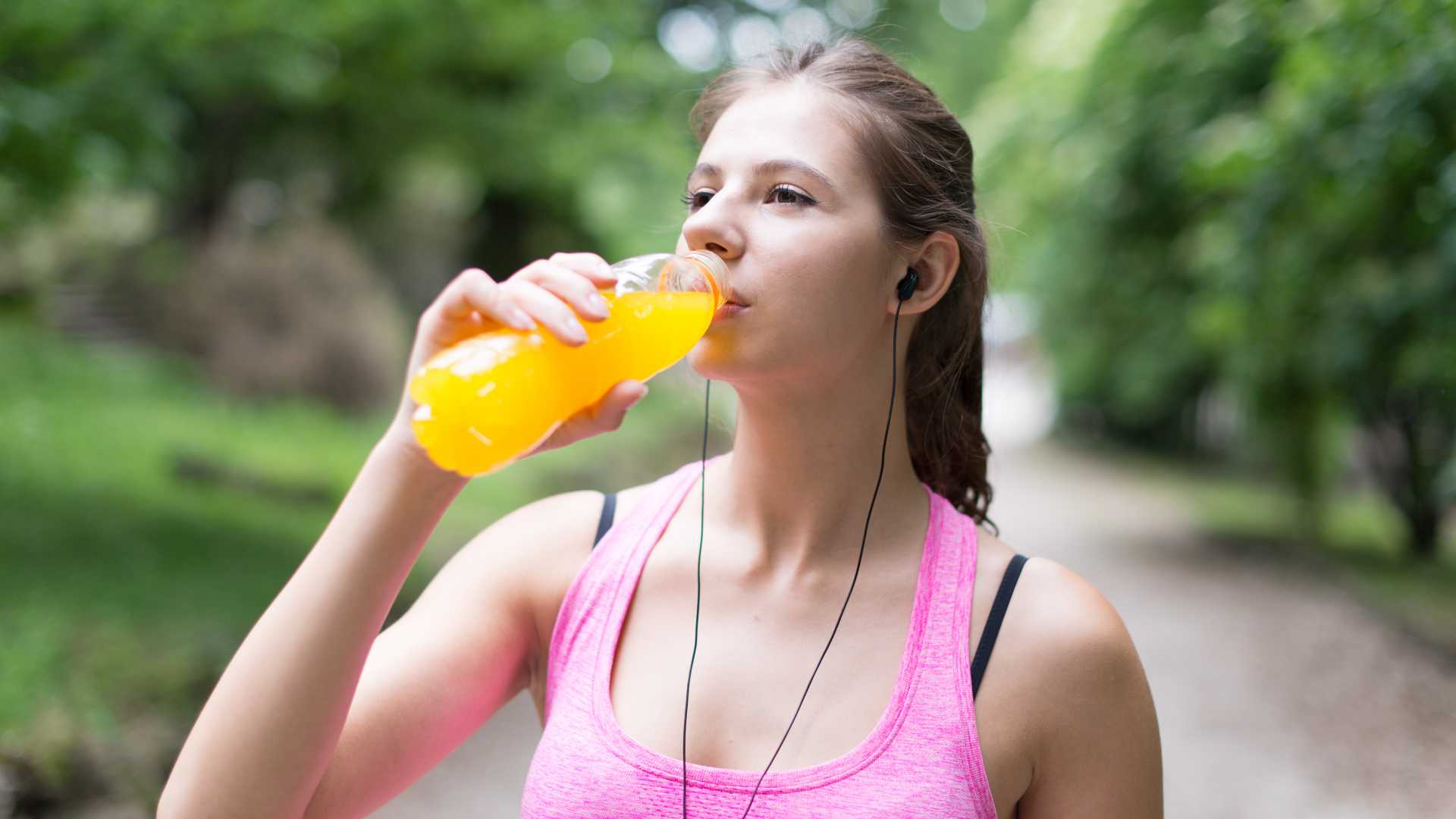 Hurdles that need to be overcome in managing hypoglycaemia were put in the spotlight at this year’s American Diabetes Association 81st Scientific Sessions.

Dr Nicole de Zoysa, a clinical psychologist at the King’s College London Department of Diabetes, specialises in chronic health conditions and gave a presentation on the role that psycho-education (PE) can have in optimising hypoglycaemia management.

She began with a chart showing all of the problems associated with hypoglycaemia. Its effects span across all three psychosocial domains. As well as the acute responses, there are the longer term effects such as inflammation responses and impact on the heart, and psychological issues such as fear of hypos. This can have wide-ranging effects on quality of life, such as holding back on physical activity and problems with relationships and work.

And it’s not only patients that are affected by it – loved ones are often described as the silent sufferers of recurrent severe hypos and she highlighted quotes from family/partners, discussing the fear and negative experiences they have.

So what solutions are available? There are management systems and Dr De Zoysa highlighted a stepped-care approach that most will be familiar with, from structured education up to islet or pancreas transplant. Technology is also a promising area and it has reduced the burden of care for patients. ‘Clearly, the risk of hypoglycaemia is modifiable,’ says a report excerpt from the International Hypoglycaemia Study Group.

So we have a clinical problem (hypoglycaemia) and we have solutions in the form of algorithm medicine – for example, the stepped-care approach or the output from a bolus advisor. However, the ‘bug in the system’ as Dr de Zoysa puts it, is that a complex, messy human is also in the mix, with their own belief systems and impulses that can override the algorithm. This stops the system from working as expected.

What has become increasingly clear, she said, is that one size does not fit all. Perception of hypoglycaemia is variable – some people have a lack of concern, delay treatment and ignore clinical recommendations. In trials, technology is often refused/abandoned, and some override the alarms or find the data overwhelming, suggesting that those most in need might be the least amenable to technology.

Not everyone is at equal risk of hypos and fear does not always seem to correlate with risk. She drew attention to work that found that those who worry are not always at risk, and those who are at risk do not always worry.

The power of motivation

Dr de Zoysa honed in here on motivation because, without that, neither of the others is possible. If we haven’t dealt with the underlying mindset, she said, then we see compensatory behaviours such as removing sensors and ignoring alarms.

A clinician’s first instinct is to give key clinical messages on managing hypos but people may not be receptive to these messages if we don’t address their concerns in certain ways.

Dr de Zoysa said that we have a toolkit of techniques to use from cognitive behavioural therapy (CBT) and motivational interviewing (MI), such as Socratic questioning from CBT (i.e. asking a series of focused, open-ended questions that prompt reflection – by surfacing knowledge that was previously outside of awareness, it helps identify positive actions that can be taken) and Elicit-Provide-Elicit from MI (Elicit: find out what the patient already knows; Provide: provide additional information as appropriate; Elicit: ask the patient for their thoughts) that enable collaborative and motivating conversations to shift those fears and beliefs, even in those whose difficulties are entrenched.

Research shows that psycho-education improves awareness in problematic hypoglycaemia and reduces incidence of SH. There may be something about bringing conscious awareness to decision-making that confers additional protection to those that need it most. But what research is needed to transform the way we approach patients struggling with hypoglycaemia? Dr de Zoysa posed the following questions:

To conclude, she summarised that low motivation is a barrier to avoiding hypoglycaemia and approaches such as motivational interviewing and cognitive behavioural therapy can unravel this. Along with other psychoeducational approaches, this could lead to more proactive management of hypoglycaemia, rather than reactive, which can lead to a more sustainable benefit.

For more on hypoglycaemia, see our latest module ‘Hypoglycaemia in older people’, by Professor Brian Frier.

Watch out for our module on ‘Fear of hypoglycaemia’, by Professor Frank Snoek, launching in September.