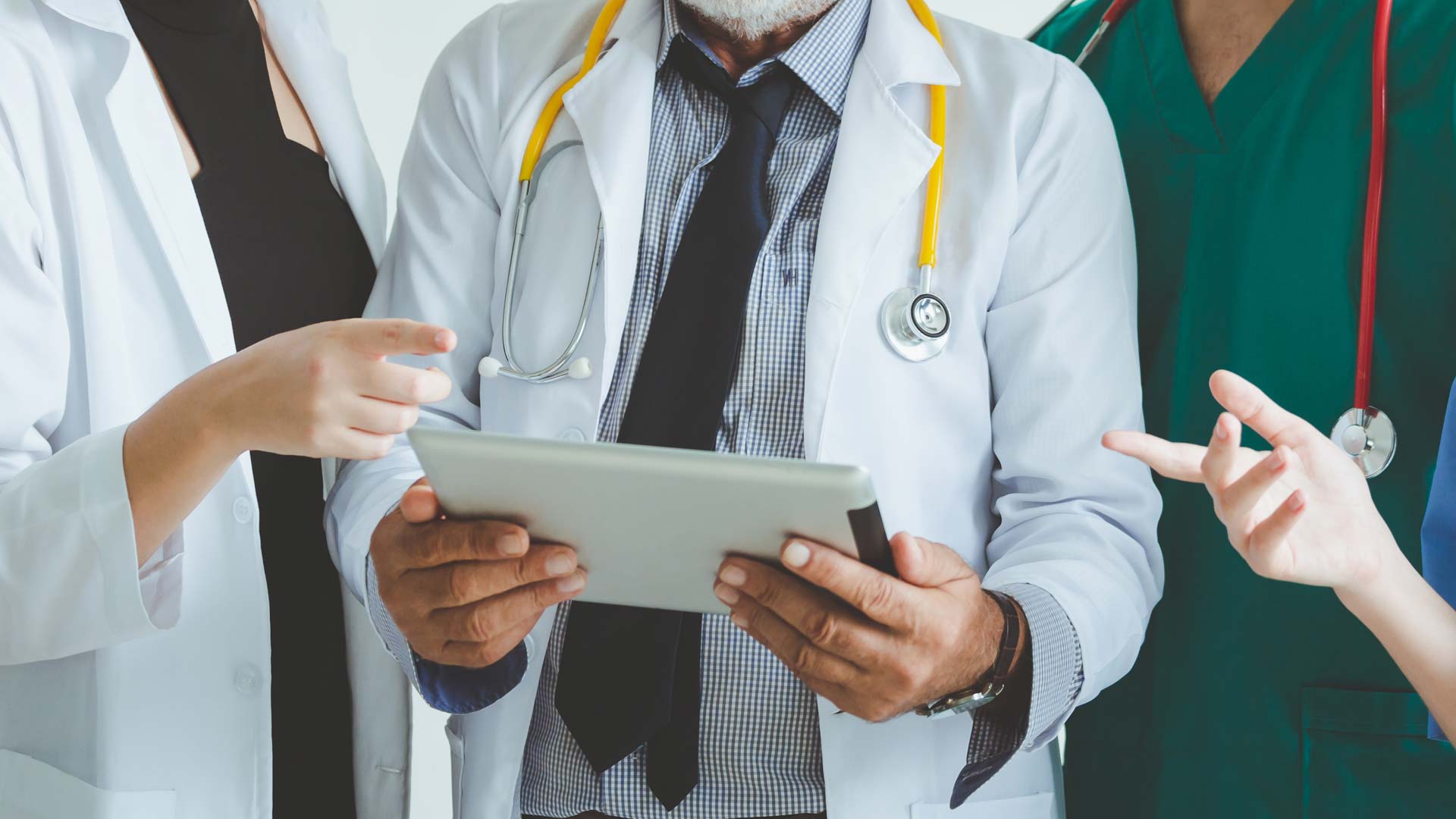 Links between non-alcoholic fatty liver disease (NAFLD) and type 2 diabetes loomed large at the Paris Hepatology Conference in March, as did the potential use of diabetes treatments to counter the rise of this life-threatening condition.

Despite being a liver condition, patients with NAFLD can require the care of a multi-disciplinary team and the importance of integrating these different disciplines is increasingly acknowledged. At the 14th Paris Hepatology Conference, diabetologist Michael Roden and surgeon François Pattou were invited to share their expertise alongside two hepatologists.

Professor Roden began by pointing out the particularly tight relationship between NAFLD and type 2 diabetes. Between 70-80% of type 2 diabetes patients have NAFLD and diabetes increases the risk of progression to NASH and fibrosis. People with NAFLD (particularly fibrosis) also have a more than two-fold chance of developing diabetes.

However, he shared an important finding from the German Diabetes Study (GDS) – not all people with diabetes are at the same risk of fatty liver disease. The GDS identified new subtypes of diabetes and found that those in the severe insulin-resistance diabetes (SIRD) subtype had more than double the liver fat content at diagnosis compared with other subtypes of type 2.

This group is also at higher risk of hepatic fibrosis and diabetes-related nephropathy, highlighting a relationship between insulin resistance, diabetes, fatty liver disease and nephropathy.

The GDS also found that patients in the SIRD subtype had a higher prevalence of the risk allele of PNPLA3, a risk gene for fatty liver disease but particularly for progression of fibrosis. This group also has a higher degree of adipose tissue insulin resistance compared with those with the low-risk allele of this gene.

Professor Roden also looked at whether diabetes treatments have any impact on NAFLD. With metformin, there is no evidence of improvement in fatty liver disease, and the same applies for DPP-4 inhibitors, sulphonylureas and insulin.

Three drug classes have been found to improve steatosis, however: SGLT-2 inhibitors, GLP-1 receptor agonists and PPAR-gamma agonists, with the latter two also showing improvement of histological features of fatty liver disease, except for fibrosis.

He highlighted a 2020 study on the SGLT-2 inhibitor, empagliflozin, in which a reduction in liver fat content independent of the weight loss associated with the drug was shown. In addition, there was a marked increase in adiponectin, which is an indicator of adipose tissue insulin sensitivity and that was also linked to lower uric acid concentration.

So the concept could be, he said, that SGLT-2 inhibitors act by reducing uric acid, decreasing inflammation in the adipose tissue and thereby improving adiponectin secretion – which, in turn, would improve hepatic metabolism.

He also highlighted what he felt was the most important study linking diabetes to NASH treatment, which looked at subcutaneous semaglutide. It was studied over 72 weeks in people with obesity and 62% also had type 2 diabetes. It showed a significant improvement in NASH, as compared with placebo, although no improvement in fibrosis. There were gastrointestinal events but no other major side-effects.

Of course, Professor Roden concluded, this is not the end of treatment studies linking diabetes to fatty liver disease, with studies underway looking at treatments such as bariatric surgery and the new dual agonists.

Professor François Pattou gave a fascinating update on surgery as a potential new avenue for treating NASH in the future.

Bariatric surgery, namely gastric band, sleeve gastrectomy and gastric bypass, has been shown to result in durable weight loss and, more recently, it was discovered to be associated with remission of type 2 diabetes in people who have had it for many years.

When it comes to the liver, there was what Professor Pattou called ‘drama’ several decades ago with bariatric surgery being associated with serious liver problems. When he and his colleagues in Lille created a NAFLD cohort of 1000 patients who were being operated on for classical weight loss complications to study the effects on the liver, he feared more drama.

NAFLD was found to be present in more than 60% of patients in the study, but NASH was found in only 12%. Patients were tested at baseline, one year and five years with liver biopsies. Far from more drama, the team was able to demonstrate: NAFLD improvement associated with insulin resistance; this improvement was sustained at five years; the improvement was beyond weight loss; NASH reversal after one year. They did not see any harmful events.

Complete reversal of NASH seemed like a dream when they started, he said, but he presented the 2020 data from a five-year prospective cohort study on 180 patients with NASH showing that, after five years, more than 80% had no NASH. Spectacular results were also seen after five years in patients with fibrosis – at least half of the patients were free of fibrosis.

So, Professor Pattou asked, should we now consider surgery for patients with NASH without obesity? He concluded that it’s not that simple because severity of liver disease (assessed with the MELD score) is associated with increased risk of post-operative death. The work now is to compare the benefits versus risk in a randomised trial in patients with NASH but not obesity. These trials are ongoing.

For more on this topic, see our course on Non-alcoholic fatty liver disease.

A new course on metabolic surgery is currently in development.

The opinions expressed in this article are those of the author, Dr Eleanor Kennedy.