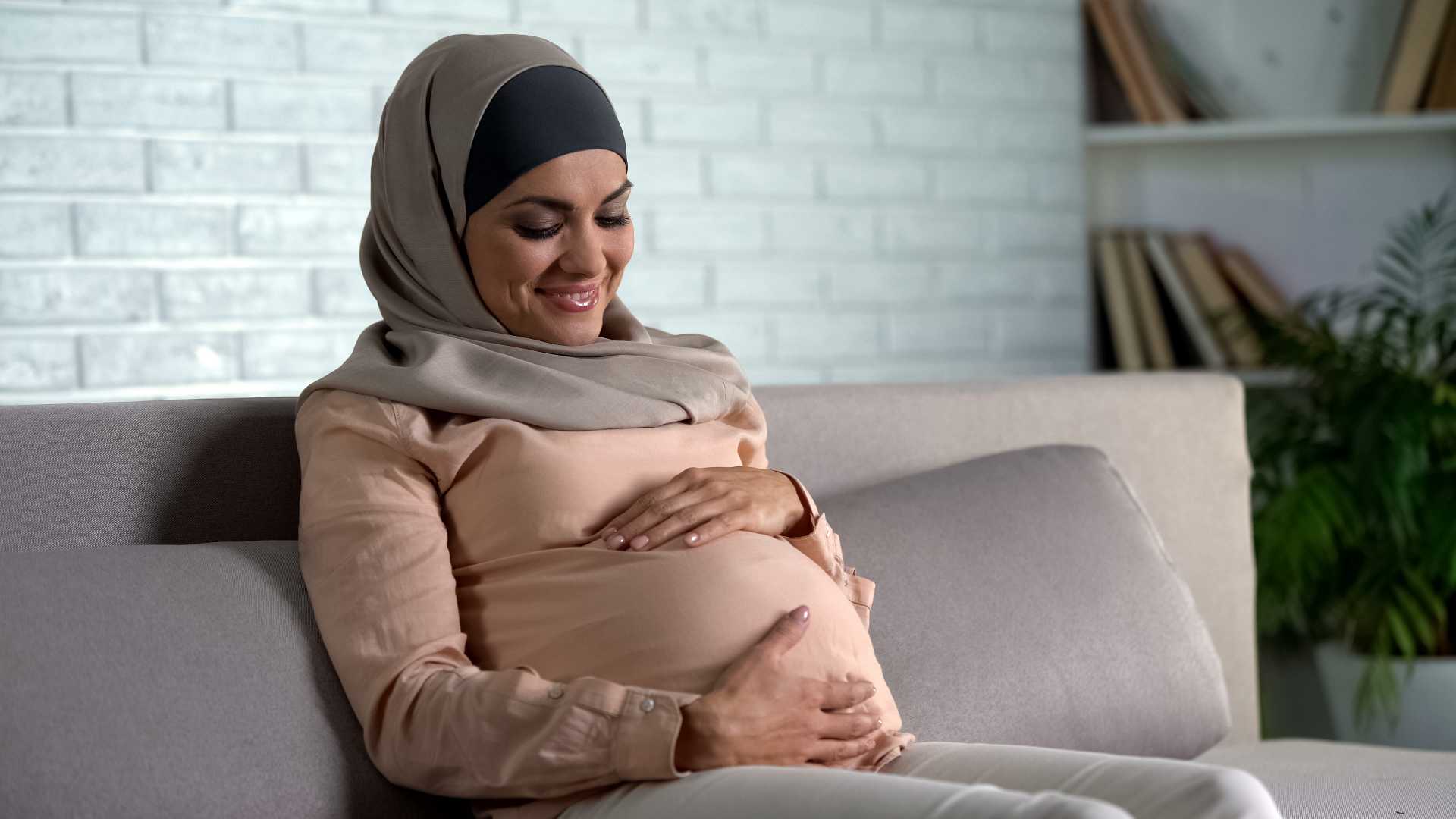 Early gestational diabetes and new screening recommendations were among the issues addressed in the Diabetes and Pregnancy session at the recent International Diabetes Federation Middle East and North Africa (IDF MENA) Congress.

In 2010, based on findings from the Hyperglycaemia and Adverse Pregnancy Outcomes study, the International Association of the Diabetes and Pregnancy Study Groups (IADPSG) proposed diagnostic criteria for eGDM. If fasting plasma glucose is ³ 92 mg/dl (5.1 mmol/l) and < 126 mg/dl (7.0 mmol/l), that is eGDM; if the fasting plasma glucose is ³126 mg/dl, that is overt diabetes.

Until recently, there has been a lack of quality research on eGDM. However, Dr Mohan’s student Hannah Wesley has just published a review of 58 studies, of which 41 showed a prevalence of eGDM between 0.7% and 36.8% – the difference arising from variability in diagnostic thresholds and criteria used. There were also 38 studies reporting adverse birth outcomes from eGDM, including macrosomia, Caesarean section and induction, preterm delivery and shoulder dystocia. Meanwhile, a meta-analysis of 13 cohort studies comparing eGDM with cGDM shows higher perinatal mortality, higher neonatal hypoglycaemia and more insulin use. “We cannot ignore this,” said Dr Mohan. His team is involved in an India-UK based study called STRiDE (Stratification of Risk of Diabetes in Early Pregnancy) involving 3000 women aged between 18 and 50, recruited before 16 weeks gestation. This is the largest study of its kind, with centres in Hyderabad, Pakistan, and Chennai and Puducherry, India.  “On comparing the groups, we found everything – weight, waist circumference, BMI, fasting glucose and HbA1c – was higher among the women with eGDM than those with cGDM,” said Dr Mohan.

Dr Mohan’s team is participating in another study – TOBOGM (Treatment of Booking Diabetes Mellitus), led by David Simmons, Western Sydney University, which is the first multicentre randomised controlled trial (RCT) of the diagnosis and treatment of hyperglycaemia in pregnant women before 20 weeks. The expected outcomes of TOBOGM will include the prevalence and natural history of eGDM, the effect of treatment, and cost-effectiveness of screening, diagnosis and treatment. Results are due at the end of the year.

“Early pregnancy screening for GDM is mandatory, because it identifies overt diabetes and eGDM,” Dr Mohan concluded. “It must be diagnosed and treated, because otherwise outcomes can be poor.”

The problem of inertia

Dr Nadima Shegem, President of the Jordanian Society for Care of Diabetes, spoke about tackling clinical inertia in screening for HIP with new guidelines. She said: “Inertia in the diagnosis of hyperglycaemia in pregnancy can have dire feto-maternal consequences, but early detection and treatment improve outcomes.” This inertia arises from differences between physicians in diagnostic strategies and differences between guidelines. Between 2013 and 2018, more than 16 different guidelines on screening strategies for GDM appeared, she noted. These differ in timing of screening and whether to adopt a one-step or two-step diagnostic approach.

However, IDF-MENA has now produced guidelines for the management of HIP. “This is the first comprehensive, evidence-based, locally tailored guideline from the MENA region authored by a multidisciplinary group of healthcare professionals,” said Dr Shegem, who is one of the authors. “It provides a uniform strategy for the screening and diagnosis of hyperglycaemia in pregnancy, and offers pragmatic recommendations for clinical practice.”

Who should be screened? Risk-based screening may appear reliable, cost-effective and easy, but studies show that this approach does miss a significant percentage of cases of HIP. Dr Shegem cited a European study applying risk-based screening retrospectively to universally screened cohort and found around 20% would have gone undiagnosed. Similarly, a cross- sectional study from Pakistan showed 25.6% of those diagnosed with HIP actually had no risk factors, while a study from Malaysia showed that 23.8% without risk factors were missed. Finally, in a study from the US, risk-based screening missed half the cases of HIP, for rates increased from 1.45% to 2.7% on applying universal screening.

Given that the MENA region encompasses many ethnicities at risk of HIP and also has a high prevalence of obesity and type 2 diabetes, the IDF-MENA guidelines recommend universal screening, regardless of risk factors, at the first prenatal visit. If negative, this should be repeated between 24 and 28 weeks gestation. When it comes to how to test, the choice is between the two-step approach and the one-step approach. The two-step approach involves a glucose challenge test followed by a three-hour glucose tolerance test. This has the disadvantage of requiring the woman to make two visits. The one-step approach, which the IDF- MENA guidelines recommend, is the one-hour 75 g oral glucose tolerance test, according to the IADPSG criteria.

“It is very important to diagnose hyperglycaemia in pregnancy in a timely manner,” concluded Dr Shegem. “Inertia may have an adverse effect, while early detection improves outcomes. In order to avoid inertia, you need clear and simple guidelines for all involved in care of pregnant women.”

For more on this topic, enrol on our course Gestational Diabetes Mellitus.

Also, watch The women who never should be missed, Professor Fidelma Dunne and Dr Eoin Noctor’s presentation on screening and diagnosis for gestational diabetes, part of our ongoing series The long and the short of it.