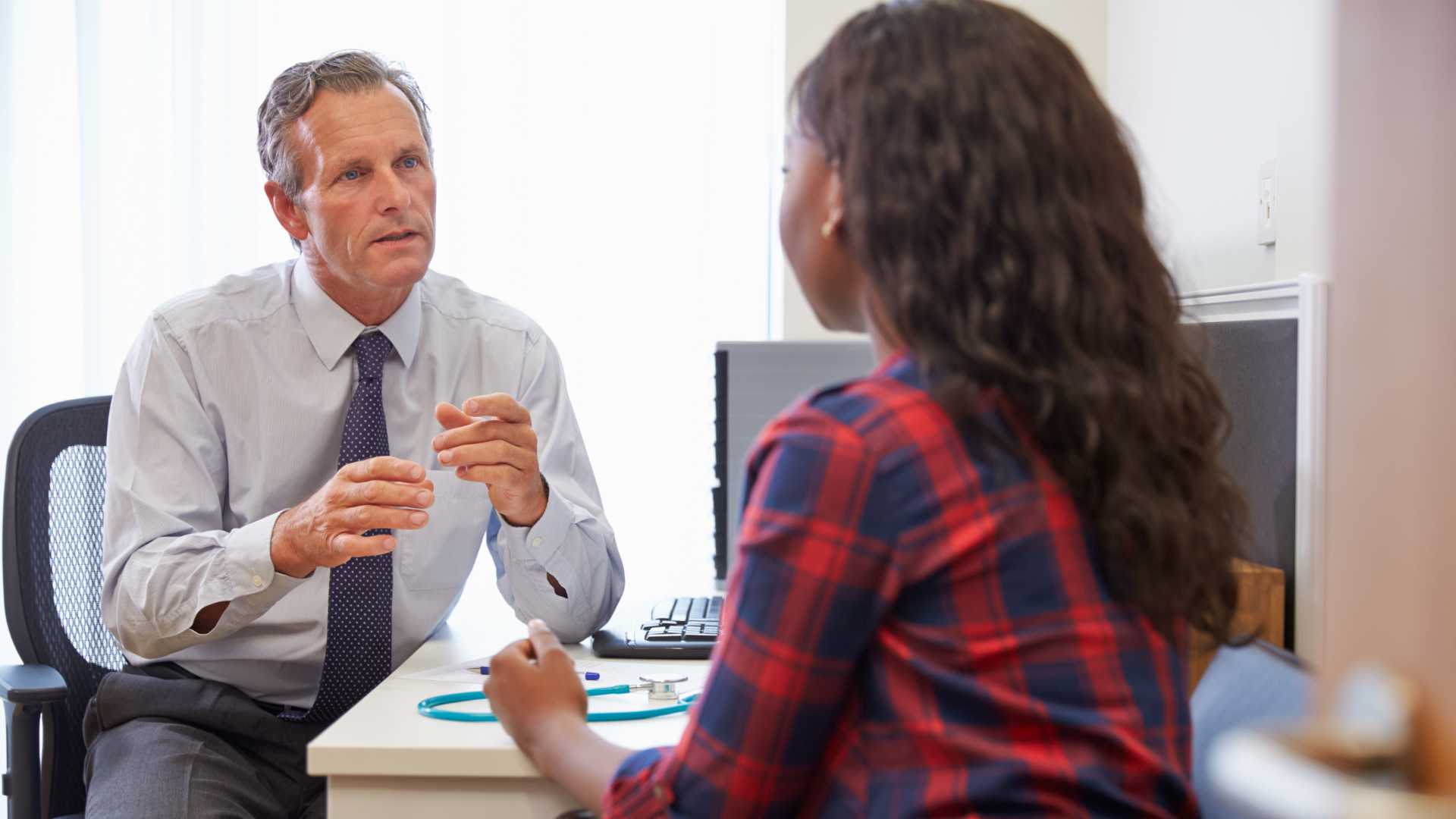 It may be worth paying more attention to both degree of insulin resistance and fasting insulin levels when monitoring the health of people with type 2 diabetes, according to new research presented at the EASD’s 57th Annual Meeting last month.

The ‘gold standard’ glucose clamp method for measuring insulin resistance is invasive and costly and therefore not suitable for a large-scale clinical trial. Instead, the researchers used a proxy measure called estimated glucose disposal rate (eGDR), which is a formula involving the presence (or not) of hypertension, waist circumference or body mass index (BMI), and HbA1c. “The eGDR is an excellent tool to measure insulin resistance in a large population,” said Dr Zabala. “Our group has used it to predict outcomes in people with type 2 diabetes.”

They also used data from a number of registries including, of course, the Swedish National Diabetes Registry. This was therefore a very large study covering all type 2 diabetes patients in Sweden. There were 104,697 participants in whom the waist circumference version of the eGDR was used and 205,482 in whom the BMI version was used. With eGDR, lower values indicate higher insulin resistance, and the measurements ranged from less than 4 to more than 8. Outcomes measured from registry data were all stroke, ischaemic stroke, haemorrhagic stroke, all-cause mortality and cardiovascular mortality.

“There was a clear increase in the incidence of stroke for the lowest eGDR,” said Dr Zabala  “This applied to all stroke and ischaemic stroke, but not to haemorrhagic stroke. Regarding mortality, there was a decrease in all-cause mortality and cardiovascular mortality with increasing eGDR levels.” Similar patterns were observed with both the waist circumference and BMI versions of eGDR. “Therefore we suggest that eGDR may be used as a risk marker for risk of stroke and mortality in people with type 2 diabetes.”

However, the study was not able to establish causality between insulin resistance and stroke risk and it was also not possible to assess the impact of medications the participants may have been taking.

In discussion, people asked about eGDR, which was new to some. It’s been validated in type 1 diabetes but how valid is it in type 2? “In our group we had prior data with glucose clamps on a group of patients and found good agreement with eGDR,” Dr Zabala responded. “But of course further data are needed.”

The eGDR formula sounds simple, but is it easy to use in clinical practice? “The eGDR is good for patient education and it should be used more in research to further stratify groups to personalise different types of treatments for type 2 diabetes,” he concluded.

It may be surprising to learn that insulin can be a risk factor for heart disease, along with the classic risk factors of smoking, obesity, hypertension, age and male gender. However, Martin Röhling of the Düsseldorf Catholic Hospitals Group in Germany, pointed out that raised insulin levels can actually have a number of adverse effects. These include endothelial dysfunction and induction of inflammatory activity in macrophages, which might be expected to adversely affect the heart. And, indeed, there has been some recent research that suggests a link between fasting insulin levels and cardiovascular disease.

“So we hypothesised that high insulin might be linked to precursors of cardiovascular disease – namely intima media thickness of more than 1 mm, plaques and stenosis,” said Dr Röhling. Intima media thickness (IMT) refers to the thickness of lining of the artery walls and an IMT greater than 0.9 mm in the carotid artery in the neck is considered to be a precursor of  cardiovascular disease, as are plaque deposits and stenosis – a narrowing of the arteries.

He and his colleagues carried out an observational study on middle-aged employees at the pharmaceutical company Boehringer Ingelheim. They gathered data from the participants’ regular company health checks.

None of the 1639 participants had cardiovascular disease prior to inclusion in the study. Over the five-year follow-up, however, 15% of them had increased IMT and 20% signs of atherosclerosis. The researchers analysed risk factor data, including insulin levels. “We concluded that higher basal and increases in insulin levels are associated with atherogenic progression,” said Dr Röhling. “This observational study has demonstrated that middle-aged employees can develop precursors of cardiovascular disease within 5 years.” This study doesn’t provide a causal link, however, and further research is needed before fasting insulin levels can be recommended to be included in routine screening for cardiovascular disease in people with, and without, type 2 diabetes.

Any views expressed in this article are those of the author, Dr Eleanor D Kennedy.