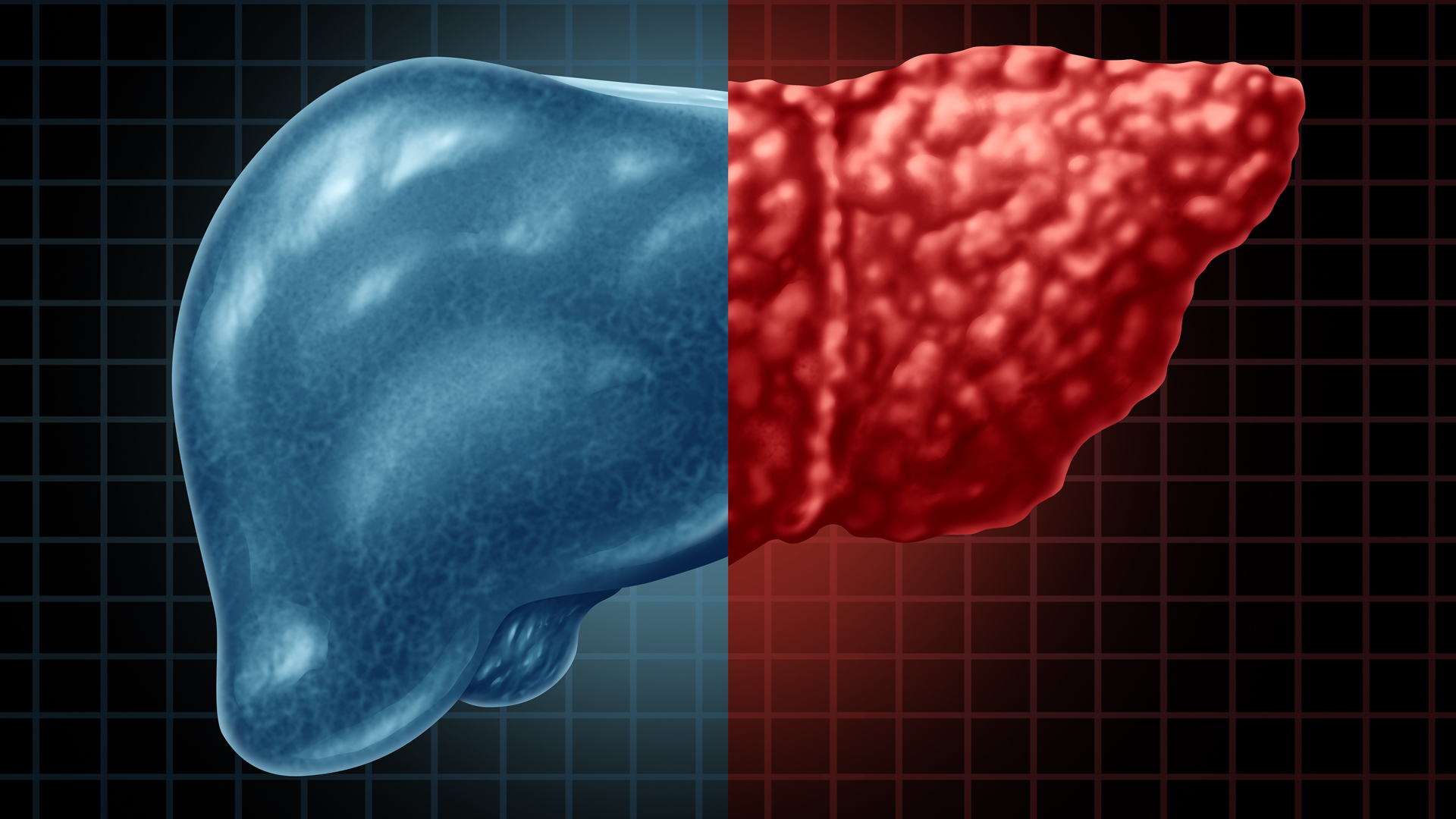 Non-alcohol related fatty liver disease (NAFLD) is big news these days; already, a quarter of adults in the USA are estimated to have the condition, and prevalence looks set to rise globally in step with the obesity pandemic.

The disease covers a spectrum of liver damage which, if effective measures are not taken to halt or reverse its progression, ranges from simple steatosis (a build up of fat in liver cells, >5%), via the more severe, complex patterns of inflammation and hepatocellular injury known as NASH (non-alcohol related steatohepatitis), to cirrhosis and ultimately hepatocellular carcinoma. Around 75% of patients with type 2 diabetes also have some form of NAFLD.

So, what measures are effective at halting its progression? Weight loss and exercise can reverse NAFLD’s effects and thus far the primary focus has been on lifestyle adjustment – with predictably variable results. A series of presentations on the second day of the EASD’s Annual Meeting revealed some novel alternative approaches.

Pharmacotherapies dominated this session. Multiple mechanisms are implicated in the pathogenesis of NAFLD. Four out of the six presentations reported results from mouse studies illuminating aspects of underlying signaling pathways to investigate new compounds or new combinations of existing compounds to treat NAFLD, fibrosis and NASH. Jae Hyuk Choi from Korea presented results on the use of a novel long-acting glucagon/GIP/GLP-1 triple agonist (HM152110) on NASH and fibrosis in mice. This approach sought to combat disease by harnessing the glucose-, weight- and lipid-lowering effects of incretins, mediated through glucagon. Benefits for weight reduction and improvement of fibrosis have led to this drug candidate being fast tracked. A Phase 2b clinical study is currently ongoing in patients with NASH.

Nikolaos Perakakis and his team focused instead on the metabolic role of adipokine hormones – specifically adiponectin – with a selective PPAR gamma modulator, CHS-131. Studies of its use in mice showed improved insulin sensitivity, but without significant reduction in body weight. Interestingly, there was also a lack of impact on steatosis. More encouragingly, however, lipid composition in the liver was improved, with reduced inflammation, ballooning and fibrosis markers. Studies of CHS-131 treatments in people with NAFLD are planned.

Also in the spotlight was the effect of SGLT-2 inhibitors, specifically empagliflozin, with a study presented by Xiadong Sun showing that empagliflozin improves obesity-related NAFLD in mice by regulating the Sestrin2-mediated AMPK/mTOR signaling pathway. AMPK (activated protein kinase) was the target of another study, presented by Karly Mather, which investigated the use of a systemic, small molecule AMPK activator C455 to treat NAFLD and NASH – also in mice. C455 significantly reduced liver weight and lipid content but had no effect on liver fibrosis. Cardiac issues and a lack of significant effect on hepatic collagen led the investigators to conclude that a systemic AMPK agonist may not be a viable strategy for NASH therapy, although making it more specific to liver tissue might improve the effect.

As well as SGLT-2 inhibitors, small clinical trials have shown efficacy against NAFLD in other diabetes medications, such as pioglitazone and GLP-1 receptor agonists. In the last of the pharmacological studies in this session, this time based on human patients rather than mouse models, Olga Lavrynenko presented encouraging results from comparison of the effects of triple therapy (pioglitazone, exenatide and metformin) versus conventional therapy (metformin, sulphonylurea and insulin) on hepatic fibrosis and liver fat content in people with new-onset type 2 diabetes over a two years of treatment.

By way of contrast, in the final presentation of this session Maria Francesca Russo shared results from a five-year follow-up study of 46 people who had had bariatric surgery (specifically, biliopancreatic diversion). This study showed clear improvement in steatosis and fibrosis measures, improved lipid and metabolic profiles, and amelioration in liver functions in those patients with lower fibrosis score before surgery.

For more on NAFLD, see module 3 in our course on GLP-1 receptor agonists, ‘GLP-1 and obesity, NAFLD and NASH’.

A new EASD e-Learning course on NAFLD, written and presented by Professor Michael Roden, is currently in production.

The opinions expressed in this article are those of Dr Eleanor D Kennedy.