Obesity management in type 2 diabetes – the role of medication 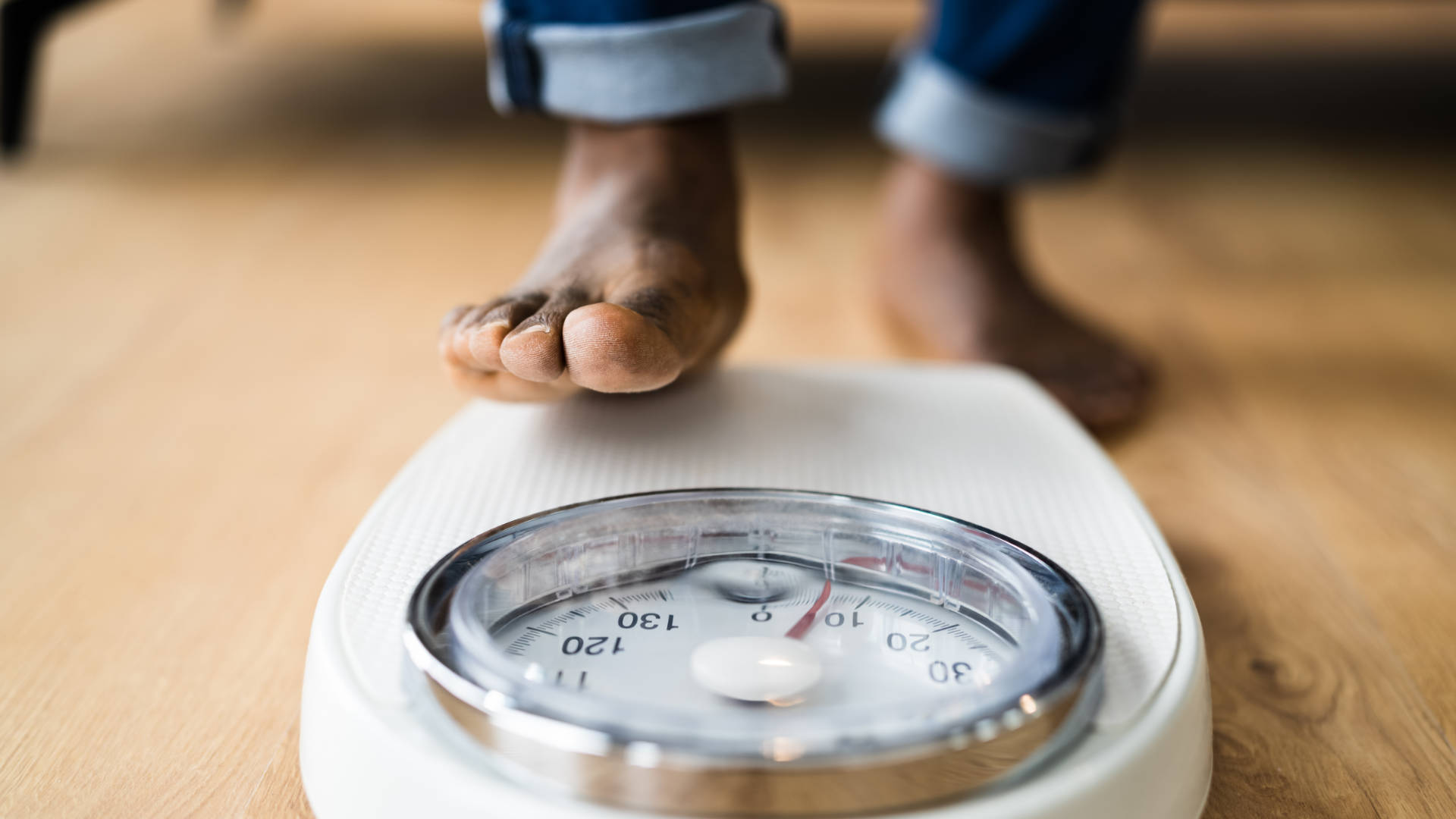 Thanks to the GLP-1 receptor agonists and newer, related drugs, it’s now possible to go beyond the traditional glucocentric model of diabetes treatment and address obesity too. The implications of this new approach, and the latest findings on anti-obesity medication, were under discussion at the recent ADA conference, as Dr Susan Aldridge reports.

Given that 86% of people with type 2 diabetes are also overweight or obese*, Dr Ivania Rizo of the Boston Medical Center suggests a new treatment paradigm driven by the overlap between type 2 diabetes, obesity and cardiovascular disease. “We can now go beyond a glucocentric model of care, where the management of obesity is not a competitor, but an addition,” she told delegates at the recent American Diabetes Association Scientific Sessions.

The Diabetes Control and Complications Trial (DCCT) led to a very glucocentric model of care, but older diabetes drugs cause weight gain.  “GLP-1 receptor agonists really did change the landscape,” says Ivania. “Importantly, they act on the brain to reduce appetite and food cravings and lower the preference for energy and fat dense foods.” There are now five GLP-1 receptor agonists available and the amount of weight loss achievable with them has steadily improved over time – from 1-3% with exenatide, to approximately 3-4% with liraglutide, more with semaglutide and higher doses of dulaglutide – and, now, even more with tirzepatide.

Semaglutide was evaluated in the SUSTAIN clinical trial programme and showed more reduction of HbA1c and weight than comparators. Earlier this year, the SUSTAIN FORTE trial showed that semaglutide 2 mg is more effective than the 1 mg dose in helping people lose 10% of their body weight. There have also been seven randomised controlled trials of GLP-1 receptor agonists that show reduction in three-point MACE (major adverse cardiovascular events – cardiovascular mortality, non-fatal myocardial infarction and non-fatal stroke).

“There is now Intense interest in developing molecules with dual or triple agonist action – against GLP-1 and GIP (glucose-dependent insulinotropic peptide) and/or glucagon – using the complementary actions of gut hormones,” Ivania says. GLP-1 and GIP are the two main gut hormones responsible for the amplification of insulin after oral nutrition, but people with type 2 diabetes have an impaired response to both. The dual agonist tirzepatide, approved by the FDA for type 2 diabetes earlier this year, restores this response by activating the gut hormone receptors in sequential fashion – GIP after GLP-1. And, according to the SURPASS-2 trial, it reduces HbA1c and body weight even more than semaglutide.

There are other dual agonists on the horizon now, such as cotadutide, a dual GLP-1 and glucagon receptor agonist which, at a higher dose, is superior to liraglutide in reducing HbA1c and weight. Cotadutide also has the extra advantage of reducing markers of non-alcoholic fatty liver disease (NAFLD).

Returning to type 2 diabetes, a stepwise approach to obesity management with medication can be considered. So, GLP-1 agonists/dual agonists or SGLT-2 inhibitors could be used alongside metformin and lifestyle in a patient-specific way. And there are also anti-obesity medications that could be added to the treatment toolbox. Tirzepatide is not yet approved for the treatment of obesity, although it is the first investigational drug to deliver more than 20% weight loss in a clinical trial, so the best choice is semaglutide. Other options include phentermine/topiramate, naltrexone/bupropion and liraglutide. The STEP-8 trials of liraglutide 3 mg versus semaglutide 2.4 mg in people without diabetes, but with overweight or obesity, showed that the latter produces substantially more weight loss. Ivania starts her own patients on liraglutide and then switches to semaglutide, if necessary. And now there is cagrilintide, the first long-acting amylin analogue for weight management, given once a week, which can be used with semaglutide for significant weight loss.

So, in conclusion, diabetes and obesity are complex diseases that progress over decades. Double-digit weight loss addresses both insulin resistance and obesity. “We need to go beyond the glucocentric model to address weight-centric goals too,” Ivania says. “A combination of agents with complementary modes of action is essential in diabetes and weight management, and we also need equitable access to these medications.”

For more on obesity and diabetes, enrol on the following EASD e-Learning modules: