Obesity management in type 2 diabetes – the role of surgery 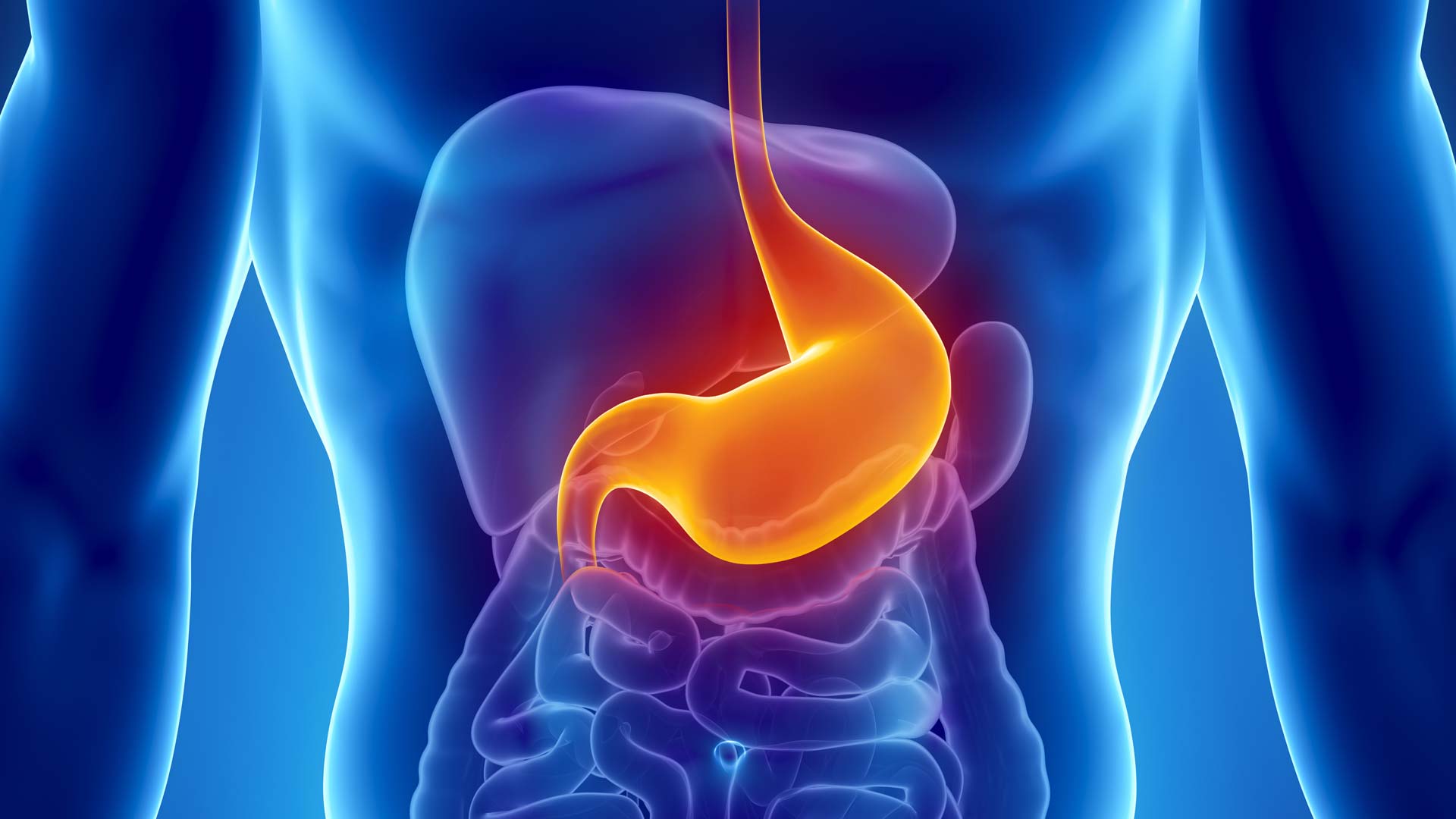 Bariatric surgery can lead to health benefits in type 2 diabetes that go way beyond weight loss and remission. The latest findings in this area were presented at the recent ADA conference, making a strong case for using surgery to tackle diabetes and obesity. Dr Susan Aldridge reports.

Addressing the American Diabetes Association (ADA) Scientific Sessions in June, Dr Ricardo Cohen, bariatric surgeon and Director of the Center for Diabetes and Obesity at the Oswaldo Cruz German Hospital, São Paulo, Brazil, said: “Obesity management is not the future for treating diabetes, it’s the present.” He went on to discuss the role that bariatric/metabolic surgery can play in weight loss and management in type 2 diabetes.

The DiRECT trial showed that those who lost the most weight (through diet) were the ones who were more likely to achieve at least glucocentric remission, with HbA1c less than 6.5%. For lower amounts of weight loss, the numbers achieving this decrease. There’s also now a lot of data that show double digit weight loss will prevent cardiovascular events and mortality. “It’s clear that this double digit weight loss is what we need to pursue for diabetes treatment,” Ricardo says.

But clinical trial findings reveal that many participants need additional interventions to maintain this all-important weight loss. Once the diet stops, there is a strong tendency to put the weight back on. Surgery, however, shifts the satiety/meal size curve so the individual doesn’t want to eat so much.   “We need a long-term intervention and this is what I’m here for – to show the benefits of surgery,” he says. “I have no doubts that surgery is great for weight loss and glycaemic control.”

These long-term benefits are confirmed by the follow-up studies. The Swedish Obese Subjects (SOS) study is the most ‘squeezed’ in the bariatric literature, with 90 sub-studies. In one of these, with over 20 years of follow-up, surgery was associated with sustained loss of around 27% of body weight. Gastric bypass was associated with the greatest weight loss. The participants having surgery also enjoyed longer life expectancy that was linked to the amount of weight loss. In another study, 51% of those having gastric bypass surgery were still in diabetes remission after 12 years, compared with just 4% of those on medication.

Furthermore, it looks as if the numbers that could benefit from surgery might be greater than previously thought. A meta-analysis of 94,000 patients in 94 studies shows that those below and above a body mass index (BMI) of 35 reached same rate of glucocentric remission, with 71% achieving an HbA1c below 7% without medication. “So, even in patients with BMIs from 30 to 35, the benefits of surgery are greater than those achieved by medical treatment,” says Ricardo.

Beyond weight loss and remission

Bariatric surgery involves more than just weight loss. There are changes in gut microbiota, glucose transport, intestinal glucose metabolism, gastrointestinal nutrient sensing and gut hormones. So, it is not surprising to see other health benefits following surgery. The Diabetes Surgery Study showed improvement in blood pressure at five years, while the STAMPEDE (Surgical Therapy and Medications Potentially Eradicate Diabetes Efficiently) study led to both five- and 10-year improvements in blood pressure, LDL and HbA1c, and a recent trial by Geltrude Mingrone and his team showed a reduction in macro- and microvascular diabetes complications after surgery.

While there is much observational evidence to show that surgery reduces hypertension, the GATEWAY (Gastric Bypass to Treat Obese Patients With Steady Hypertension) study’s primary endpoint was a reduction of at least 30% in the medication needed to maintain a blood pressure of 140/90 mmHg. At 36 months, this was reached in 73% of patients on surgery versus 11 % on medication. And 35% in the surgical arm actually achieved remission of their hypertension (blood pressure of 130/80 mmHg, without hypertension medication), versus none of those in the medication arm of the trial.

Bariatric surgery also helps with kidney disease. Ricardo was involved in the MOMS (Microvascular Outcomes after Metabolic Surgery) trial, which looked at the effect of surgery versus usual care on early stage chronic kidney disease (CKD) in patients with type 2 diabetes and obesity. Those in the usual care arm were allowed GLP-1 receptor agonists and SGLT-2 inhibitors, which no doubt contributed to their relatively good outcomes. The primary endpoint was remission of CKD, with a urinary albumin creatinine ratio of 30 mg/g or less, which was achieved in 84% in the surgery arm and 56% in the usual care arm.   Those in the surgery arm also needed less insulin and less oral diabetes medication. Finally, quality of life was better in almost all domains following surgery.

There have also been many studies showing reduction in mortality after surgery, mainly involving gastric bypass. One of these also showed decreases in atrial fibrillation, nephropathy, coronary artery disease, cerebrovascular disease and heart failure. “By operating on 13 patients, one life can be saved,” Ricardo says. Surgery has also led to greater survival in patients with a prior myocardial infarction. “There have only been two papers on this, but I think we can say that metabolic surgery can reduce the likelihood of a secondary coronary event – and it’s safer than a heart bypass,” he adds.

Finally, in earlier studies, the endpoint was always glucocentric remission of type 2 diabetes, without medication. Ricardo now suggests that this is ‘old fashioned’ and that adjuvant pharmacotherapy should be provided, as in oncology where surgery, radiotherapy and chemotherapy may all be employed. “Some surgeons think that surgery is a miracle on its own – and I was one of them. But now I think it is best to combine our efforts. “

In summary, according to Ricardo, the overall treatment strategy in type 2 diabetes should be self-directed lifestyle change first – showing the patient how they can start their journey to diabetes control. Then comes professionally directed lifestyle change. Then add medications. “We currently have very powerful medications, like tirzepatide and semaglutide. If patients don’t respond to medications, then do surgery. This is our weight-centred approach to diabetes. The best thing is combining both surgery and medication, which will lead our patients to the best outcomes available.”

For more on the topics covered in this article, enrol on the following EASD e-Learning courses: