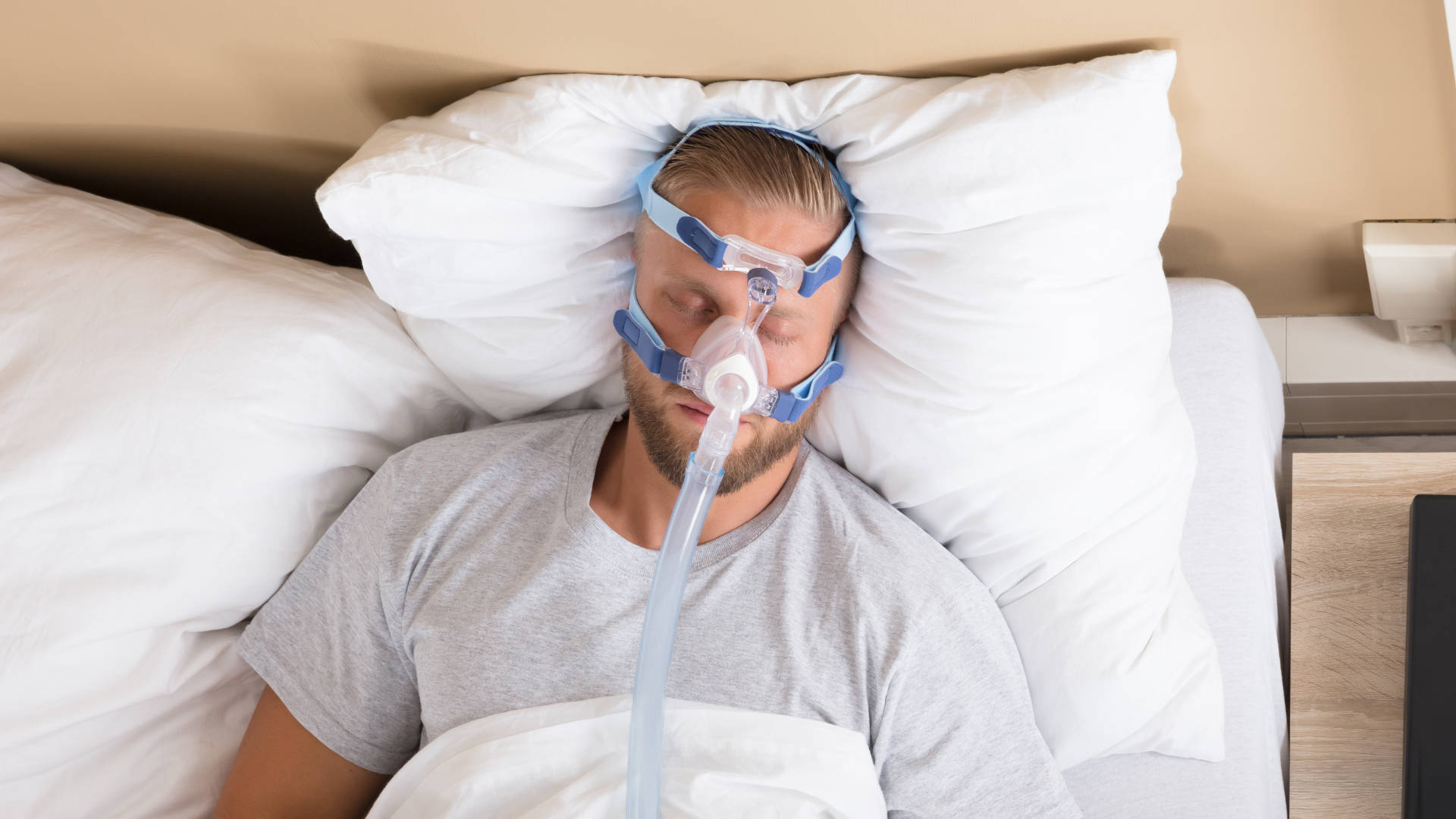 Obstructive sleep apnoea, with its various health consequences, is more common among people with type 2 diabetes than those without the condition. A new study, reported in a recent issue of Diabetologia, finds that those with type 1 are also more at risk of this common sleep disorder, with autonomic neuropathy possibly playing a role, independent of obesity. Clinicians should therefore be on the alert for obstructive sleep apnoea as yet another potential complication of type 1 diabetes. Dr Susan Aldridge reports.

And OSA is also a well-established risk factor for type 2 diabetes. Recently, it’s been shown that those who already have type 2 diabetes are also at increased risk of developing OSA, suggesting a bi-directional relationship. Furthermore, cohort studies have shown that OSA in people with type 2 diabetes is associated with micro- and macrovascular complications.

However, little is known about OSA in type 1 diabetes. It’s certainly plausible that people living with type 1 are at risk of OSA because of the increasing prevalence in this population of obesity and the high prevalence of autonomic neuropathy, both of which contribute to OSA. Therefore, Ziyad Alshehri at the University of Birmingham, UK, and colleagues, have carried out a cohort study to assess whether people with type 1 diabetes are at an increased risk of incident OSA when compared with matched controls without diabetes. They also looked at factors influencing the risk of developing OSA in the type 1 diabetes cohort.

The researchers drew upon The Health Improvement Network (THIN), a primary care database, using records from January 1995 to January 2018. From this, they identified 34,147 people with type 1 diabetes who were matched to 129,500 people of the same sex, age and body mass index (BMI). The study population was a ‘typical’ type 1 diabetes population – young, poor glycaemic control, low prevalence of obesity and with relatively few prescriptions of cardiovascular medications.

Analysis adjusting for factors that could influence the risk of OSA like age, BMI and smoking and drinking status, revealed that people with type 1 diabetes had a 51% higher risk of developing OSA than those without the condition. Further analysis showed that male sex, age, being overweight or obese, use of lipid-lowering or blood pressure-lowering medication and a history of atrial fibrillation or depression all increased the risk of incident OSA.

This is the first study to look at the longitudinal relationship between type 1 diabetes and OSA. It finds that the risk of developing OSA is similar to that found in type 2 diabetes. At first, this might seem a bit surprising, given the younger age and lower prevalence of obesity in type 1. But there could be another mechanism at play here, other than age or obesity – both of which are known risk factors for OSA. The authors suggest that diabetic autonomic neuropathy might be a contributing factor. This is supported by the fact that OSA was more common among those with a longer duration of type 1 and that atrial fibrillation is a risk factor – for diabetic autonomic neuropathy is associated with both.

As mentioned above, OSA in type 2 diabetes is associated with a higher risk of micro- and macrovascular complications. Further research should look at whether this is also the case with OSA and type 1 diabetes. In addition, people with type 1 diabetes run an increased risk of hypoglycaemia and, if they also develop OSA, it means they may be at added risk of road traffic accidents. There are also, of course, implications for driving licences.

This new study also found that depression was a risk factor for OSA with type 1 diabetes. This echoes findings from studies in people without diabetes, which finds that depression is common in people with OSA. The good news is that treatment of the OSA with continuous positive airway pressure improves depressive symptoms.

Atrial fibrillation (AF) was another risk factor found in the current study and other research has found that up to 85% of those with AF do also have OSA, confirming the association found here. So, for all these reasons, clinicians looking after people with type 1 diabetes should suspect OSA among those with any of the above risk factors. It is a potential complication that should not be ignored and treatment should be put in place as soon as possible.