On your marks: blood glucose targets and exercise 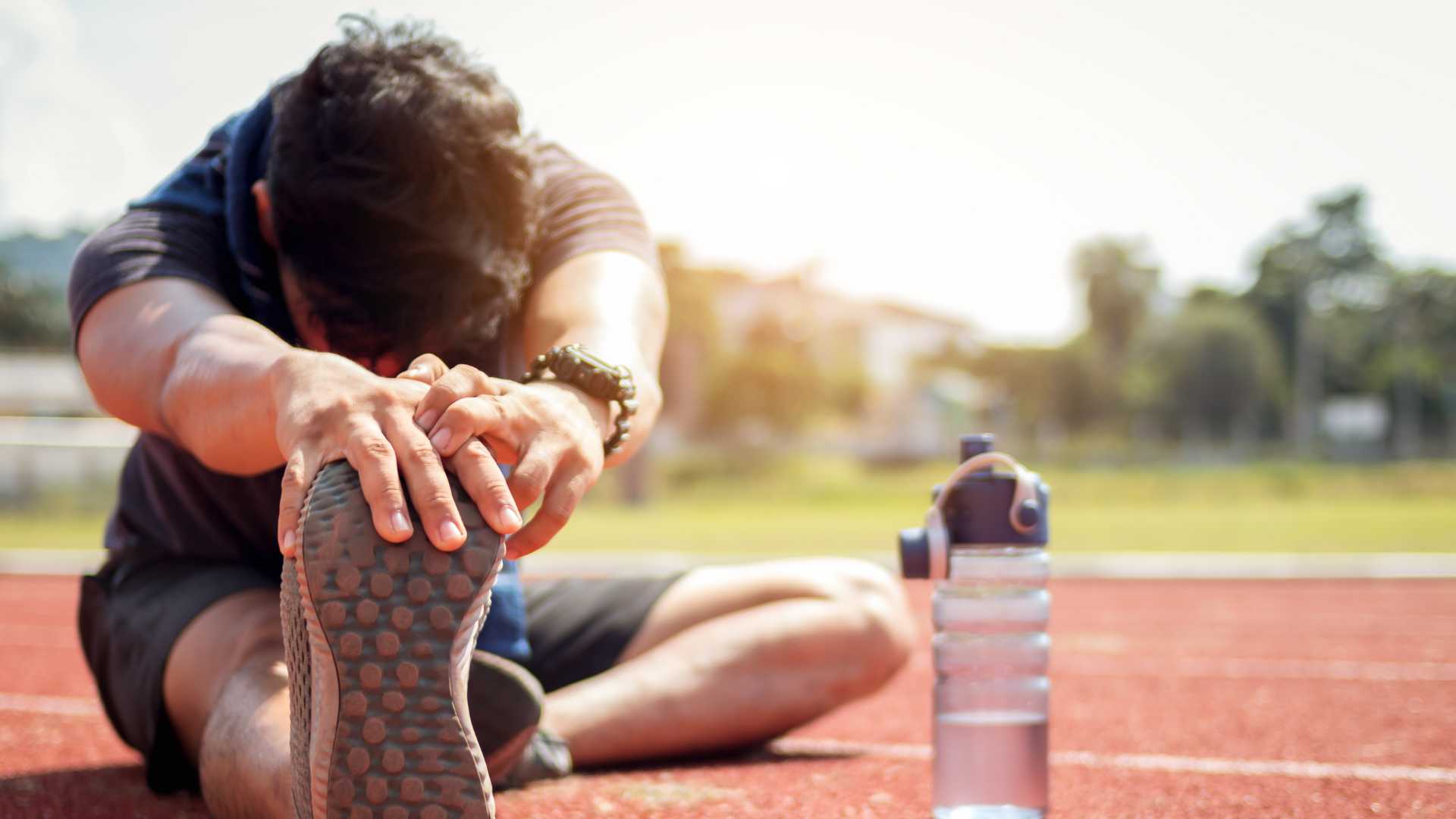 Action to take before, during and after exercise for people with type 1 diabetes was the focus of a presentation at the American Diabetes Association (ADA) 81st Scientific Sessions.

‘Is there an optimal target blood glucose (BG) during physical activity?’ was the question posed and answered by Dr Ian Gallen, endocrinology and diabetes consultant at the Royal Berkshire Hospital, UK.

There are several outcomes from having an optimal target, namely: avoidance of hypo, to promote physical performance (both high and low glucose values will impair performance and exercising with lower glucose may increase fatigue), to reduce the need for other interventions such as carb intake during and following exercise, which may cause weight gain, and to reduce risk of long-term complications by aiming to keep glucose in target range.

Dr Gallen works with athletes who have type 1 diabetes and the problems he typically tackles in his work include:

Why not just start with high glucose? We don’t store glucose in blood, he said, any more than we store electricity in wires. The available free glucose space is 20% of a lean person’s total body weight and he followed with maths showing that even a high glucose of 270 mg/dl (15 mmol/l) would last for 12 minutes of exercise.

He highlighted ADA guidance as a largely sensible piece of advice: it advises people to use the 15/15 rule – in brief, check BG; if 100 mg/dl or lower, have 15-20 g carbohydrate; check it again after 15 minutes and have another 15 g of carbohydrate if it’s still lower than 100 mg/dl; repeat until it reaches 100 mg/dl.

Another consideration is that different types of exercise have different effects on BG. For example:

1 For exercise of less than one hour, use 20-30 g of carbohydrates per 30 minutes of exercise.

2 For more prolonged exercise, more complex foods such as bananas and flapjacks can be consumed as there will be time for it to be absorbed.

3 However, taking too much will cause post-exercise hyperglycaemia.

The role of insulin

With regard to reducing pre-exercise meal insulin, he drew attention to a Canadian study in which they exercised healthy young adults with type 1 diabetes and reduced their pre-exercise dose of insulin by varying amounts. It found that if you reduce the insulin with a meal before exercise, there was less of a tendency to become hypoglycaemic during exercise but there was hyperglycaemiabefore the exercise – so there’s a balancing act to be done. It was distilled down into a table that lists intensity, times and dose reduction.

Their recommendation is that for shorter periods of exercise of under 45 minutes to an hour, it’s not worth reducing basal insulin in a pump because it’s too slow to be effective.

Another strategy he outlined is the 10-second maximal sprint – a novel strategy to promote glucose release and prevent hypoglycaemia. It means performing intermittent high-intensity exercise (running, cycling, push-ups, etc) to full intensity for 10 seconds either at the start, during or at the end of exercise to maintain blood glucose while reducing carbohydrate intake. It can counter the rapid fall in glycaemia associated with moderate-intensity exercise in people with type 1 diabetes and therefore decrease the risk of early post-exercise hypoglycaemia.

Dr Gallen said that he cannot overstate the usefulness of continuous glucose monitoring (CGM) and trend arrows before exercise. He pointed out that CGM tends to lag behind BG by around 10-15 minutes but the trend arrows are very reliable. He presented a table showing how to use trend arrows to adjust glucose intake to avoid hypo – in principle, if glucose levels are rising before exercise, an insulin correction dose may be necessary. If glucose levels are high but falling, exercise can be started without any insulin correction and if glucose levels are at target, exercise can be started. However, if you’re at target and the arrows are falling, glucose needs to be ingested at the start of exercise.

Another table showed what athletes should do while they’re exercising. For example, if glucose levels are rising, exercise should be stopped.

In a 2020 paper published in Diabetologia, his team proposed CGM-based targets for athletes with type 1 diabetes during training and competition. Those in training should be aiming for in excess of 70% of time in target range. In competition, it should be 75%.

The period after exercise is also important – for prolonged moderate to intense exercise of more than one hour, you need to replenish carbohydrates, but for mild exercise of less than 45 minutes, carbohydrates may not be needed to because there hasn’t been much use of muscle glycogen.

In summary, the things to consider before exercise are:

Watch out for our new course on lifestyle interventions and diabetes, coming next year.