Osteoporosis – an overlooked complication of diabetes? 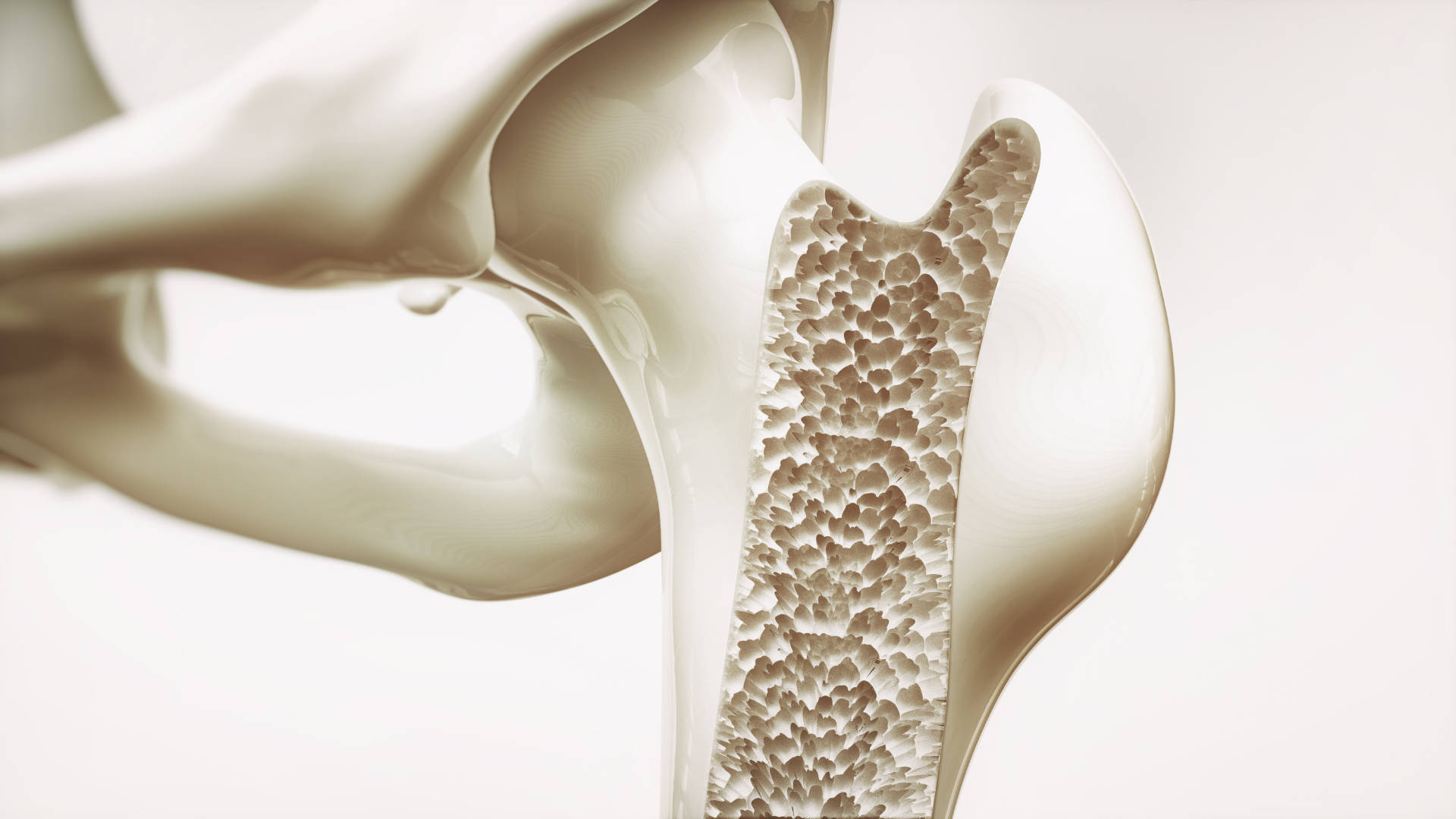 Falls and fractures are more common among people with diabetes, with osteoporosis likely the underlying cause. Bone health, therefore, was under discussion at the ‘complications compendium’ session at the recent American Diabetes Association (ADA) Scientific Session. Dr Susan Aldridge reports back.

The World Health Organisation defines osteoporosis as a ‘systematic skeletal disease characterised by low bone mass and microarchitectural deterioration of bone tissue, with a consequent increase in bone fragility and susceptibility to fracture.’ Addressing the ADA session, Dr Rodrigo Valderrabano of Brigham and Women’s Hospital, who has an interest in bone metabolism, noted his appreciation of that emphasis on bone quality, because it’s important in the context of diabetes. He went on to note the high toll exacted by post-fracture morbidity and mortality. For 25% of people are institutionalised after a hip fracture, 40% are confined to a wheelchair, 60% have no recreation, while the mortality rate for women is 20% and up to 40% for men.

Earlier research has shown that fractures can occur in those with normal bone density, which is particularly important for people with diabetes. Type 1 diabetes is

associated with low bone density for a number of reasons – for instance, if children get it early in life, they don’t develop their peak bone density. In type 2 diabetes, however, bone density is actually elevated, as was seen in findings from Women’s Health Initiative. “This was so curious when we discovered this,” says Rodrigo. “It would be expected to reduce fracture risk, but there is a wealth of data showing that both type 1 and type 2 diabetes are associated with higher fracture risk at all sites.”

There are multiple hormonal interactions that could contribute to mechanisms of bone fragility in diabetes –  feeding back from the pancreas to maturation of osteoblasts and also from osteoblasts to the pancreas. Also, when there is longstanding hyperglycaemia, the person may develop end-stage glycation end products, which can attach to hydroxyapatite in bone and decrease bone turnover. Furthermore, there can also be a reciprocal relationship, with low levels of bone turnover biomarkers being associated with insulin resistance and incident diabetes.

“It’s also well known that diabetes is associated with an increased rate of falls, which may be modulated by microvascular complications, and this risk is extremely high in those treated with insulin,” Rodrigo adds. Unpublished data on 220,000 people in Taiwan shows that the number of fractures increases with age and the number of microvascular complications. “So, if you see someone in clinic with complications, even if their bone density is normal, you should still consider them at high risk for falls and fractures. Lower the bar for osteoporosis treatment.”

The Taiwan study also shows that fracture risk increases with HbA1c – 8 to 9% was associated with a 24% increased risk and 9 to 10% with a 41% increased risk of hip fractures. So, aim for an HbA1c below 8%, to reduce the risk of fracture.

Bone health should also be a consideration when selecting diabetes medications. Sulphonylureas and insulin increase the risk of falls and fractures, probably because they increase the risk of hypoglycaemia. Thiazolidinediones also increase the risk, maybe because they shift differentiation of mesenchymal stem cells towards adipogenesis and away from osteogenesis. Of the SGLT-2 inhibitors, dapagliflozin does not affect bone turnover markers or bone mineral density, but canagliflozin is associated with bone loss and an increased risk of hip fracture. “This is a drug you might not want to use in someone with fractures or known osteoporosis,” Rodrigo warns.

Rodrigo says it’s a good idea to go through the FRAX (fracture risk assessment tool) algorithm, which gives the 10-year probability of a fracture, at least occasionally with people who have diabetes and initiate osteoporosis treatment accordingly.

“The effect of type 2 diabetes is actually similar to that of rheumatoid arthritis (RA) in FRAX,” he advises. “So one potential strategy would be to just click the RA button in FRAX and get a better estimation of the risk of someone with type 2 diabetes.”

Trabecular Bone Score (TBS) is a newer technology – it’s a software that gets laid onto the regular DEXA (bone density) scan to try to assess the bone quality. “As of last year, this was approved by insurance here, so we’ll see it pop up more and more,” Rodrigo says. To illustrate, he showed two spine scans with very similar bone densities but the bone quality, as revealed by TBS, was very different and you could see holes in the bone in the person with a low TBS. “People who have low TBS [tend to] fracture more, independently of bone density. This has been looked at in people with diabetes and it does a better job than bone density.” He advises using TBS with FRAX, to give a better idea of fracture risk. And, as it’s software, you can go back and apply it to existing bone scans.

“We should have a lower bar for osteoporosis testing,” Rodrigo concludes. “Ask your person with diabetes to stand up in front of you. If it takes them longer than just a few seconds, that’s someone who might be going to have trouble with falls and fractures. And why not consult your friendly neighbourhood ‘bonehead’ [bone health specialist]? There’s sure to be one lurking around your institution.”