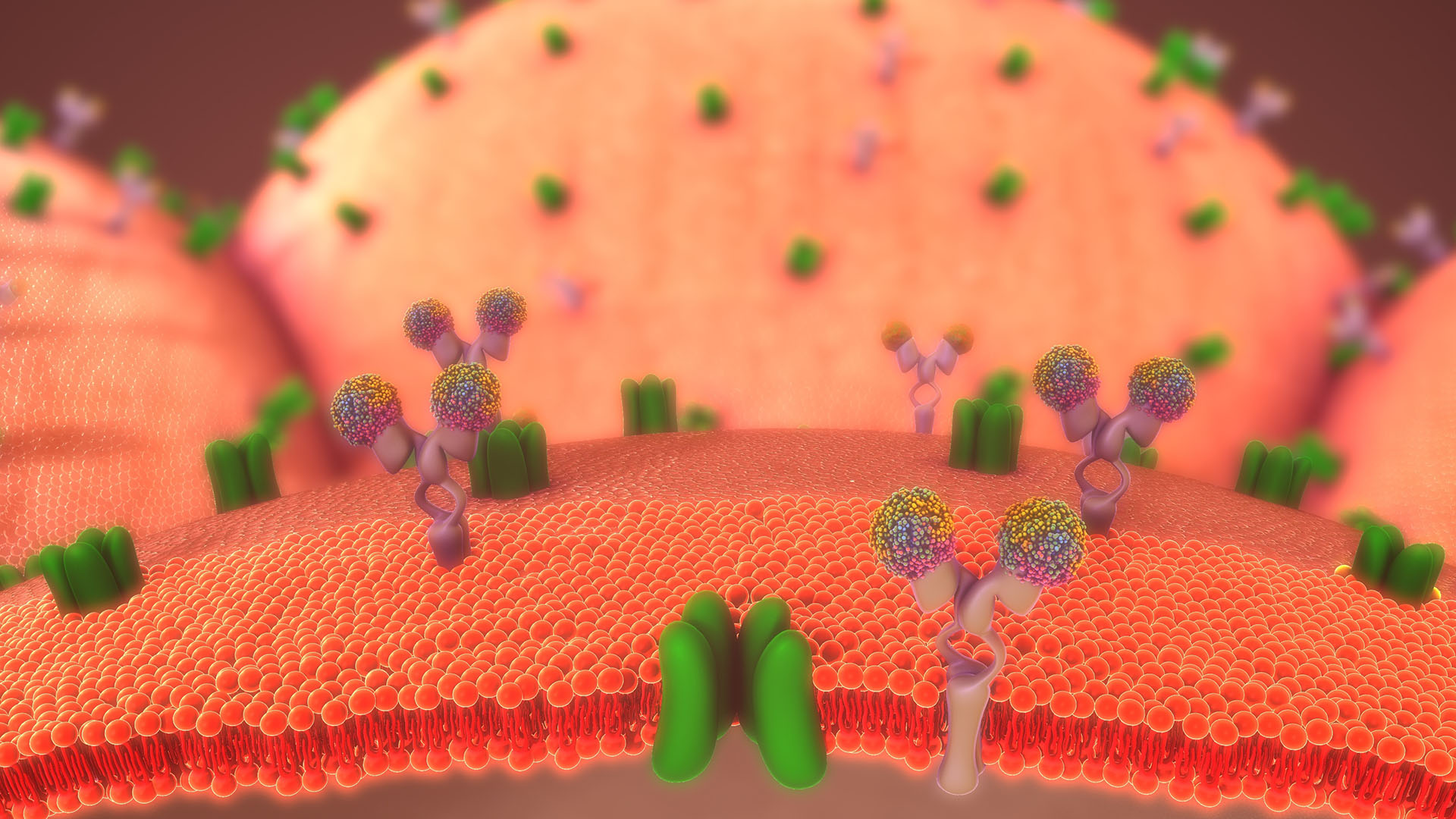 The epigenome includes DNA methylation, histone modification and non-coding RNA. Research carried out in the last two decades suggests that epigenetic modifications and mechanisms may play a role in the pathogenesis of type 2 diabetes. There have also been many studies on pharmacogenetics in type 2 diabetes. But bringing the two together in pharmacoepigenetics is very new.

So what is pharmacoepigenetics and how is it relevant in type 2 diabetes? The author distinguishes four main areas in this emerging field. First, epigenetic blood biomarkers may predict response to, or tolerance of, diabetes therapies. Second, epigenetic mechanisms or variations in target cells and tissues might influence individual variation in response to these therapies. Third, therapies themselves may have an impact on the epigenome, thereby contributing to their effect. And, finally, there is the potential for epigenetic diabetes therapies, targeting, for example, epigenetic enzymes.

Metformin is the first-line treatment in type 2 diabetes, yet around 30% of those taking it don’t actually have a glucose-lowering response, so they get no benefit. And 5% of people prescribed metformin can’t tolerate it because of side effects, including gastrointestinal problems. At present, there are no clinically useful biomarkers to predict response and tolerance to metformin.

However, a recent study describes blood-based epigenetic biomarkers for metformin that could fulfil this role. Increased DNA methylation of 11 CpG sites in blood was associated with a higher risk of not responding to metformin in people newly diagnosed with type 2 diabetes. Meanwhile, increased methylation of four other CpG sites was associated with a higher risk of not tolerating metformin, again in the newly diagnosed. These findings could be used to generate methylation risk scores based on the DNA methylation levels of these sites. These could be applied at the time of diagnosis to guide prescription of metformin or an alternative medication.

The author notes that such epigenetic biomarkers in blood and tissues have been found to be relevant for cancer treatment, but have not been widely studied – apart from the above example – in type 2 diabetes. This could be a fruitful area, taking on board epigenetic variation in DNA methylation and/or histone modification of drug transporters, for example. These variations could affect the levels of these transporters in target cells and thus their ability to take up or excrete drugs.

Recent studies show that some drugs used to lower glucose and to treat dyslipidaemia can also alter the epigenome. For example, people with type 2 diabetes on metformin had altered DNA methylation of genes for three metformin transporters in the liver, compared with those not on metformin. Also, GLP-1 receptor agonists prevented DNA methylation of genes in human aortic endothelial cells, which may help reduce vascular complications in diabetes. Meanwhile, statins have been associated with differences in DNA methylation in people with and without diabetes. These are at sites in genes for proteins involved in the transport and biosynthesis of cholesterol. These epigenetic changes may well mediate some of the therapeutic effects of statins.

So, pharmacotherapies used to treat type 2 diabetes and lipid dysregulation have been shown to induce epigenetic changes in human cells. Further research is needed to assess the potential clinical benefits of these changes.

Enzymes involved in epigenetic changes, such as DNA methyltransferase (DNMT) and histone deacylase (HDAC) are potential new drug targets. Inhibitors of both enzymes are already being used in cancer treatment and clinical trials. Epigenetic enzymes have been found to be dysregulated in cells and tissues from people with type 2 diabetes compared with those without the condition. Studies have shown that inhibitors of HDACs and histone demethylases can improve both beta cell function and insulin secretion. For instance, one inhibitor increased glucose-stimulated insulin secretion in pancreatic islets from donors with type 2 diabetes cultured in vitro. And inhibition of epigenetic enzymes in muscle, adipose tissue and liver led to improved metabolism and cell function.

However, type 2 diabetes treatment is long term, and the widespread action of epigenetic enzyme inhibitors might lead to serious side effects. It would be better to focus on more selective inhibitors and cell-specific delivery to ensure the benefits of this potential new class of diabetes drugs outweigh the risks.

In conclusion, the author says, the evidence so far suggests that pharmacoepigenetics may be clinically relevant for improving treatment of type 2 diabetes – and is already offering new insights and potential therapies. However, there is still a long road ahead before any of the approaches described here reach the clinic.

Professor Charlotte Ling will be contributing to our new EASD e-Learning course, Beta cell biology, which launches in July.