Physical activity guidelines: does one size fit all? 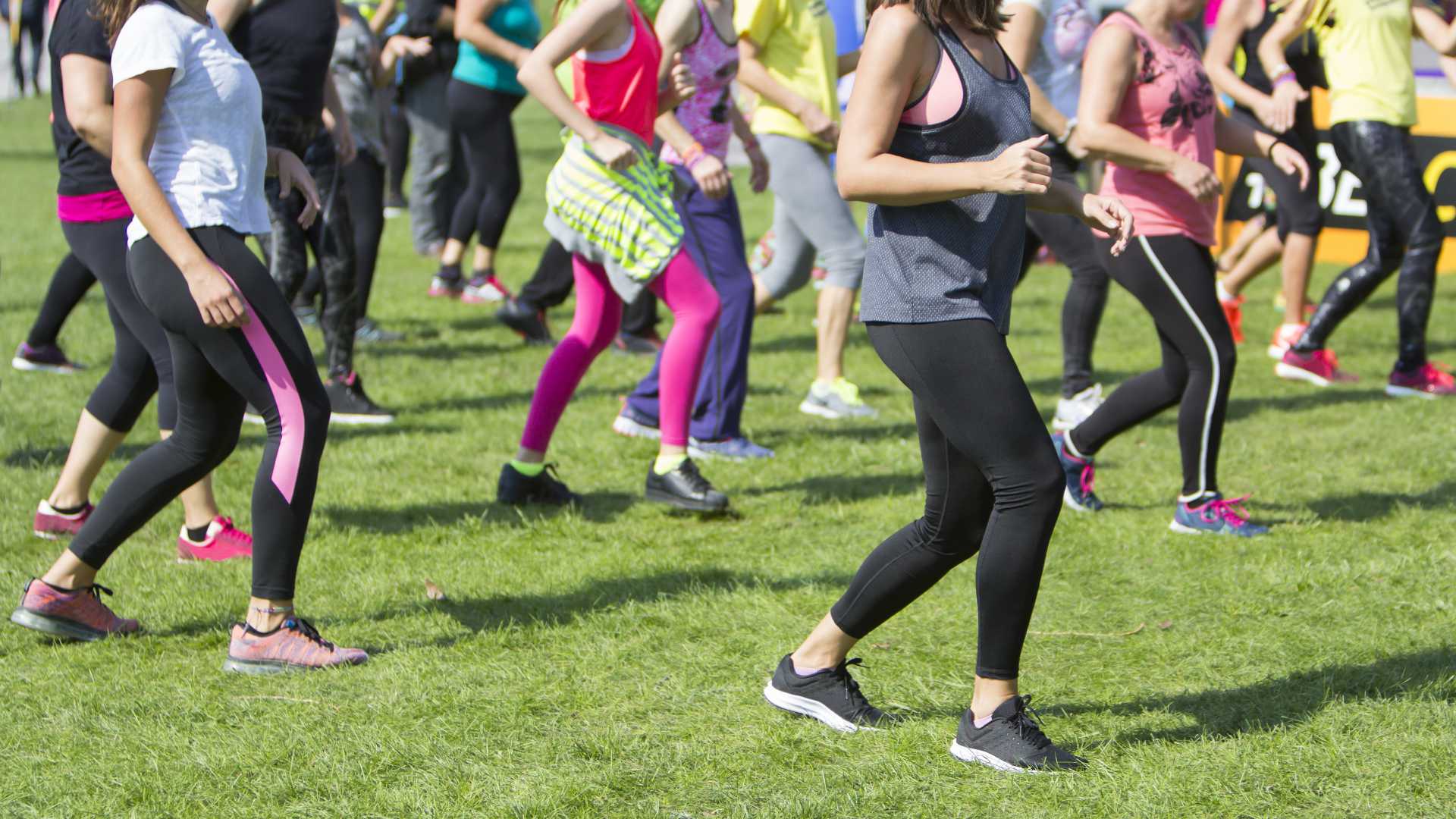 Regional nuances in the public health impact of inactivity and approaches to its treatment were in the spotlight at this year’s EASD Annual Meeting, as part of an ‘East meets West’ symposium on medical nutrition, physical activity and exercise for diabetes. Lisa Buckingham reports.

To begin his presentation, ‘Physical activity guidelines: East meets West’, Dr Dominik Pesta from the German Aerospace Centre outlined the multiple benefits of physical activity, at both individual and population levels, such as lowered risk of cardiovascular disease and mortality. And, of course, we know the detrimental effects of physical inactivity as we see its effects take hold across the world.

However, rates vary widely between different regions of the world. For instance, Dr Pesta highlighted data showing that physical inactivity is higher in high-income countries and higher in women. He also showed data on what he described as “the worst news”: that prevalence of inactivity has not changed in the past 20 years. This is in sharp contrast to successes seen in other health drives such as tobacco use, which has reduced globally.

Initial data on the worldwide effect of COVID-19 on physical activity is now coming out from smartphones and it shows that it took a huge toll, with step counts in some countries reduced by up to 50% during the lockdown phase. Early data also shows that this led to a small but clinically significant increase in mean bodyweight in the UK among people at high risk of type 2 diabetes.

To highlight the problem of excessive sitting, Dr Pesta drew attention to a 2018 study looking at the effects of physical inactivity in the short-term, which asked people to reduce their step count from over 10,000 per day to 1500 per day over 14 days. They observed a decrease in whole body insulin sensitivity, increases in liver fat, increases in total body fat and a decrease in cardiorespiratory fitness and leg lean mass. Upon reintroduction of the normal step count, these were all reverted to baseline.

How does sitting increase cardiovascular risk? A 2020 review showed that sitting impacts vascular function, but this can be reversed by intermittent periods of activity. There is also no muscular contraction to mediate glucose uptake in the muscle during sitting so there are detrimental effects on blood glucose. Lastly, it can cause decreased cerebral blood flow, which is also improved when you move around.

Does one size fit all?

Physical activity guidelines have been a tool in the fight against inactivity since the 1970s but there has been a shift from fitness to health-related outcomes, and we now also have specificity for sub-groups such as children, pregnancy and people living with chronic conditions or disability.

But beyond these sub-groups, does one size fit all? Dr Pesta showed a global map of type 2 diabetes prevalence to illustrate the stark differences between countries. There are the hotspots of North and South America, and the Middle East, South Asia and China also have a higher prevalence than other countries. Rates vary significantly – for example, it’s more than 12% in Mexico compared with less than 4% in Greenland.

With regard to an ethnicity-specific impact, he highlighted a 2021 study that analysed body mass index (BMI) cut-offs for obesity in relation to risk of type 2 diabetes. For equivalent age- and sex-adjusted incidence of type 2 diabetes, a BMI of 30 is the cut-off in white populations, but the cut offs are much lower in the South Asian population at 23.9, 26.6 in the Chinese population and 28.1 in Black populations.

He also discussed the impact of phenotype. For example, in spite of lower BMI, South Asians may have more abdominal fat, more insulin resistance and hyperinsulinaemia, higher levels of C-reactive protein and lower levels of adiponectin, all of which lead to an increased susceptibility to type 2 diabetes and coronary heart disease.

In the end, he said, we know that BMI is a crude parameter for describing body fat distribution.

He also highlighted a study involving 12 healthy, lean South Asian and Caucasian men who were asked to eat an additional 1275 calories per day for five days to assess the metabolic adaptation to a high-fat, high-calorie diet. It found that it induced insulin resistance only in the South Asian men.

The good news is to be found in studies such as one from 2019, which found that resistance training induces comparable cardio-metabolic responses in young Caucasian and South Asian men.

Nevertheless, he said, there is a dose-response relationship between physical activity and health outcomes. Two studies indicate that in order to achieve the same cardio-metabolic risk reduction, South Asians need to exercise 60-90 minutes more per week than Europeans moving for 150 minutes.

The WHO now has a global action plan to achieve a 15% relative reduction in the global prevalence of physical inactivity in adults and adolescents by 2030 and produced new guidelines in 2020, which are comprehensive and well worth looking at. And important steps are being taken around the world, such as the US Senate passing the American College of Sports Medicine-Supported Bill Promoting Physical Activity in August this year, which will necessitate physical activity recommendations to be updated every 10 years to reflect the latest scientific evidence.