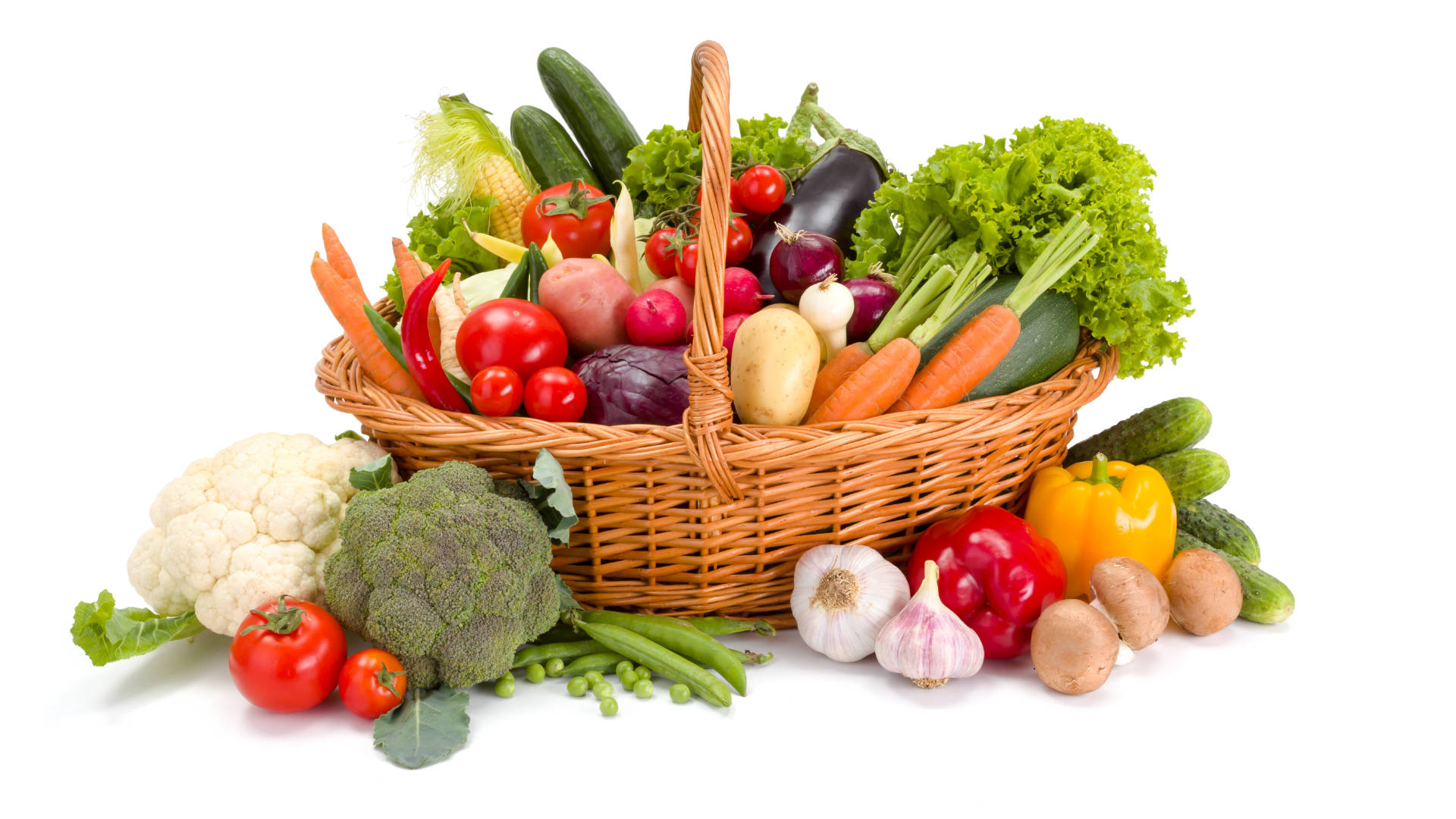 Plant-based eating is a hot topic and ‘Just how plant-based should people with diabetes go?’ was a question addressed at the ADA’s latest conference. Lisa Buckingham reports.

Speaking at the American Diabetes Association’s (ADA) 82nd Scientific Sessions in June, Qi Sun, associate professor at Harvard Medical School, put forward the case for plant-based eating plans to manage diabetes. He began with a 2019 meta-analysis which showed that plant-based diets are associated with a 23% lower risk of developing type 2 diabetes. They’re also associated with a 16% lower risk of cardiovascular disease and help to maintain a healthy bodyweight.

However, plant-based diets can take many different forms. Such a diet might be an unhealthy one, packed with carbohydrate and sugary drinks. Or it might be one that contains fresh fruit and veg, wholegrain, nuts, legumes, vegetable oils and tea/coffee. Professor Sun highlighted a study that had compared heathy plant-based diets (such as the one described above) with less healthy diets, such as fruit juices, refined grains, potatoes, sweets/desserts and sweetened beverages. It found that a healthy plant-based diet led to reduction in risk of developing diabetes, whereas an unhealthy plant-based diet resulted in higher risk of type 2 diabetes. The same pattern was seen with heart disease and there was a similar pattern for weight change.

That first healthy group of foods/drinks is low glycaemic index (GI), compared with high for the unhealthy group. And it also wins hands down on sugars (lower), fibre, polyphenols and healthy oils (higher).

Professor Sun honed in on wholegrains versus refined grains to further illustrate the point. For example, in the process of stripping brown rice to become white rice, we lose zinc, magnesium, fibre, vitamins and polyphenols. He presented a meta-analysis showing that higher intake of white rice is associated with a higher risk of developing type 2 diabetes. Another showed that higher intake of brown rice is associated with a lower type 2 risk.

Polyphenols also play an important role in the healthy plant-based diet. They are found exclusively in plant-based foods and comprise phytochemicals from several subgroups, such as flavonoids, lignans, phenolic acids and stilbenes. Total flavonoids, in particular a subgroup called anthocyanins, are associated with a lower risk of type 2 diabetes. Lignan intake is also associated with a lower risk.

Ultimately, Professor Sun said, there’s convincing data to show that eating a healthy plant-based diet is very effective for the primary prevention of type 2 diabetes and other cardiometabolic conditions. But what about secondary prevention of comorbidity among diabetes patients?

We know that low-GI diets are important for glycaemic control, for improving blood lipids, maintaining a healthy bodyweight and resolving chronic inflammation among diabetes patients. In addition, a diet rich in fibre is known to reduce HbA1c levels and improve insulin sensitivity. A strong inverse association has also been consistently observed between bran intake and all-cause mortality among diabetes patients.

We can learn much from trials looking at healthy eating patterns. The PREDIMED trial, which studied the effects of the Mediterranean diet on cardiovascular disease risk, found that a Mediterranean diet plus olive oil or plus nuts lowered risk of cardiovascular disease in the general population, and the same applied to the subgroup of diabetes patients. And we know from its trial that whilst the DASH (Dietary Approaches to Stop Hypertension) diet is very effective in lowering blood pressure, it goes beyond that in diabetes patients, leading to more weight loss, reduction in fasting glucose and HbA1c, and in LDL levels.

There are no solid epidemiological data linking plant-based diets with comorbidity in diabetes patients, Professor Sun said, but his team is currently working on such analysis. He shared some unpublished data on the different types of low-carbohydrate diets. His team had found that only low-carb diets that emphasise plant-based sources of protein, fats and wholegrains are significantly associated with lower mortality among diabetes patients; animal-based low-carb diets were shown not to help with diabetes management.

In the era of precision nutrition, though, can one size fit all with plant-based diets? The answer, he said, is likely to be partially no, with factors such as age, gender, ethnicity, existing conditions and our gut microbiome influencing its effects.

Lauren Plunkett, a registered dietitian and diabetes education specialist, followed up with practical tips and strategies for introducing plant-based eating to people with diabetes.

Reframing carbohydrates is important, she said. For example, ‘eat low carb’ messaging tends to increase protein and saturated fat intake; ‘eat more protein’ increases meat, eggs, dairy and inflammatory foods. However, ‘eat more plants’ increases variety and nutrient value and the person gets to choose what that diet looks like – it doesn’t have to be vegan or vegetarian.

She gave these three tips for discussing food:

To open up conversations and opportunities to educate, the questions to ask are:

This follows on to the type of language you should use around food education: fun, colourful, flavoursome, variety, nourishing, healing. We can expel fear about what a healthy lifestyle will involve with knowledge, she said, and this can be achieved with optimistic coaching, positive language and personalisation.

For more on diet and diabetes, enrol on the following EASD e-Learning module: