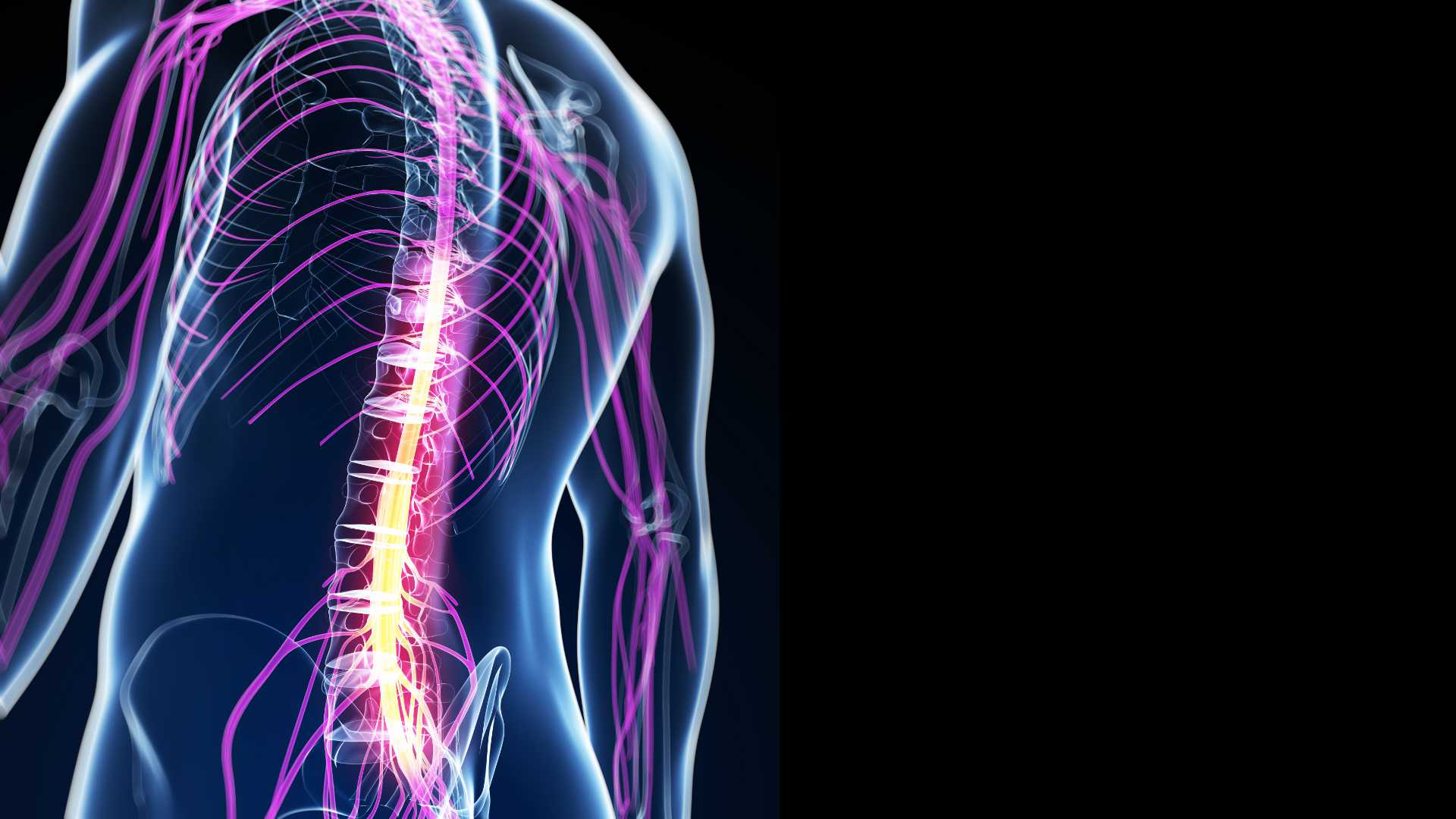 Dr Erica Petersen from the Arkansas University of Medical Sciences presented some very encouraging findings from a trial of high frequency (10 kHz) spinal cord stimulation (SCS) in people with painful diabetic peripheral neuropathy (DPN), who had not responded to conventional treatments. “Spinal cord stimulation is a well-established, minimally invasive, reversible non-pharmacological treatment,” Dr Petersen explained. “It delivers small impulses of electrical current to the spinal cord from a pacemaker-like device through small wires inserted into the back.”

A total of 216 people with painful DPN from 18 centres in the USA were randomised to either conventional medical management (CMM) or SCS (the Nevro system) and CMM. The participants had an HbA1cof less than 10% and a body mass index (BMI) of less than 45. “We really sought to have a real-world population take part in our study,” said Dr Petersen.

The trial ran for 12 months and was designed to have an optional crossover from CMM alone to SCS at six months. At the end of the trial, neuropathic pain was assessed using the Visual Analog Scale, along with quality of life and foot examination using monofilament and pinprick tests.

The baseline characteristics of both groups were similar. Only a small proportion had type 1 diabetes and the average time of DPN was seven years. A total of 85 participants completed 12 months of the SCS treatment, 59 crossed over to SCS at six months and eight did 12 months of SCS. The high numbers choosing to cross over perhaps gives us a hint of how keen they were to get some relief from their painful DPN.

“At 12 months we saw a significant decrease in pain on those who had been receiving spinal cord stimulation all the way through compared to those on conventional medical management. There was a similarly significant decline in pain among those who crossed over at six months,” said Dr Petersen. “We can also see that the group on spinal cord stimulation for 12 months had maintenance of their pain relief that went all the way through to the end point of the trial.”

Pain relief was defined as a 50% decrease from the DPN pain level experienced at the start of the trial and, at six months, there was an impressive 86% response from those on SCS that continued to 12 months. For the crossover group, there was an 84% response at 12 months. By contrast, there were no responders in the conventional management group – showing how persistent DPN pain can be.

As well as pain assessment, the participants also had a thorough neurological exam, including lower limb motor strength, light touch sensation, reflexes and a 10-point foot assessment. “This is the first time that a spinal cord stimulation study has actually looked at these features,” noted Dr Petersen. The researchers had individual clinician investigators at each centre do the tests and asked them if they noted any improvement in reflex, sensory or motor function, without deterioration in any category. “What we found was a significant proportion of participants on the 12 months of SCS had some sort of neurological improvement over time and – as with the pain improvement – those who crossed over at six months started to demonstrate neurological improvement after stimulation was initiated for them as well.”

Participants on SCS also reported improvements in dysesthesias, like numbness, tingling, burning and cold sensations. Dr Petersen showed maps they’d had people draw, which showed how the anatomical surface area where they experienced these dysesthesias had significantly decreased after stimulation.

Spinal cord stimulation also led to improvement in quality of life. “When we look at sleep disturbance due to pain, we do see a drop off in that which is, again, significant and maintained in the 12-month, 10 kHz-stimulation group and is mirrored in the crossover arm as well.” There were similar improvements in another quality-of-life measure – namely pain interference with mood and daily activities.

So, this study’s primary endpoint was met, with a high proportion of participants enjoying benefit from high-frequency spinal cord stimulation. There was also a significant crossover to the treatment at six months of participants apparently dissatisfied with conventional medical management. “These findings indicate a high unmet need in this patient group,” said Dr Petersen. “The crossover design gives us six months pre- and post-implant data in this group, where we can look at them as their own controls. This shows a dramatic difference between the two therapy options.”  The six month results of the trial have been published in JAMA Neurology and the follow-up is continuing with the hope that sustained benefit can be demonstrated at the 24-month end point.

In discussion, Dr Petersen was asked about the important issue of mode of action. “There have been some small studies based on our findings using confocal microscopy or doing punch biopsies to assess the myelination of the distal nerve fibres. Our hope is that we’re going to be able to do studies looking at the genetics and activation of some nerve growth factors as part of our future research too, so we can better understand why this is happening for patients.”

And is spinal cord stimulation more than just a treatment for pain? Is it actually disease modifying, given the neurological improvements seen?

“The degree of neuropathy here was high – at the start, patients had an average pain score of 7.6 and it declined to below 1.7 and stayed there on SCS, so people are talking about a significant impact on quality of life. So yes, this is something that could potentially be disease-modifying. I would like for us to further quantify these improvements in a future study, if possible.”

Finally, what about the design of this study which, with its crossover control group, was not a conventional one? “Part of the reason was that, as a US study, we needed to show superiority of the stimulator for insurance coverage. If you can show that something is better than the best conventional medical management, you can make an argument that these patients should have access to a therapy and it should be reimbursed. We did also have a few patients whose treatment was interrupted, and their pain got worse. So, while we didn’t use a placebo or sham simulation, we did have this anecdotal withdrawal experience. Ethically, it’s hard to tell people you’re going to take away their pain relief, so comparison to conventional medical management seemed the most appropriate way to go.”