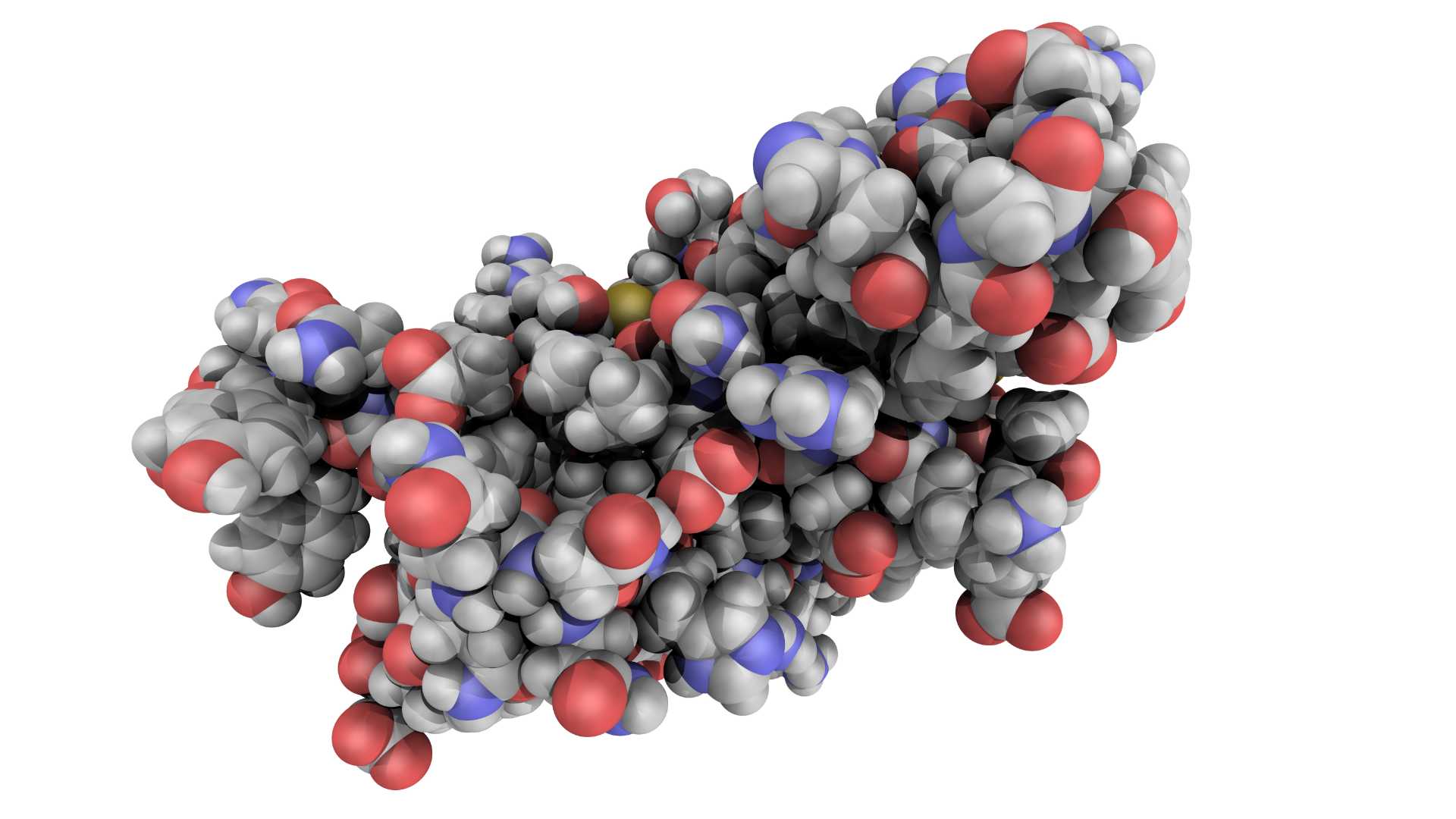 Very early on in the course of type 2 diabetes, the tissues of the body become resistant to insulin and the beta cells respond by pumping out more insulin. As long as beta cells maintain this high insulin-secretory response, normal glucose tolerance and normal glucose are maintained – but the beta cell becomes exhausted. “If we had a way of maintaining beta cell function, we’d keep HbA1c in normal range. Overt diabetes does not occur in the absence of progressive beta cell failure,” said Professor DeFronzo. “Once type 2 diabetes is actually diagnosed, 90% of the insulin-producing beta cells in the pancreas has actually stopped functioning.”

Medication and the beta cell

He went on to review nearly 20 years of clinical trials that showed some dramatic differences in how medications commonly prescribed in type 2 diabetes impact on beta cell functioning.

The UK Prospective Diabetes Study (UKPDS), which was the first trial to show that a decrease in HbA1c decreases the risk of complications, compared the effect of lifestyle change, metformin or glibenclamide (a sulphonylurea). HbA1cdecreased in all groups at the start of the study, but, over the course of 15 years, it crept back up again and six years into the study, it was back where it started – at around 7%. By 15 years, HbA1chad increased even further. As the study went on, therapy was intensified in response to the rise in HbA1c, so that by the 15-year mark, many were on insulin too and HbA1c was, on average, 8.6%. “The UKPDS taught us about complications but also that sulphonylureas and metformin don’t work long term, because they don’t have an effect on the beta cell.” A similar pattern was found in the GRADE study, which compared glimepiride, sitagliptin, liraglutide and insulin glargine. After an initial dip in HbA1c, it was back up to 7% at year 4. “These findings are all because of ongoing beta cell failure,” he said.

However, the much-needed durability of glycaemic control can be found with the thiazolidinediones. Professor DeFronzo discussed data from five trials with pioglitazone and three with rosiglitazone. Lasting up to five years, all these trials showed a sustained decrease in HbA1c of up to 2%. “With the thiazolidinediones, whatever the initial drop in HbA1cwas, it stayed down and there’s only one reason that can happen. It means that the drug has an effect on the beta cell. Studies with both rosiglitazone and pioglitazone do show a 35 to 40% increase in insulin sensitivity, but it’s not the major mode of action of these drugs, which is their effect on the beta cells. This is why the HbA1c comes down, even in people who’ve had type 2 diabetes for a long time.”

Similar results were seen with a trial of the GLP-1 receptor agonist exenatide, while another study showed that even a single dose of liraglutide restores beta cell response to hyperglycaemia. “The GLP-1 receptor agonists also preserve beta cell function, as well as doing other good things.” Further evidence comes from a study comparing C-peptide secretion on exenatide and insulin glargine. Levels were around three times higher on exenatide after three years.

“In conclusion, there are only two drugs that are going to preserve your beta cells on a long- term basis – pioglitazone and GLP-1 receptor agonists. These should be first-line therapy,” said Professor DeFronzo. “Pioglitazone may be controversial, but in my opinion, it’s a fantastic drug. Even with advanced type 2 diabetes, these drugs will work.”

For more on the topics covered in this article, enrol on the following EASD e-Learning courses: