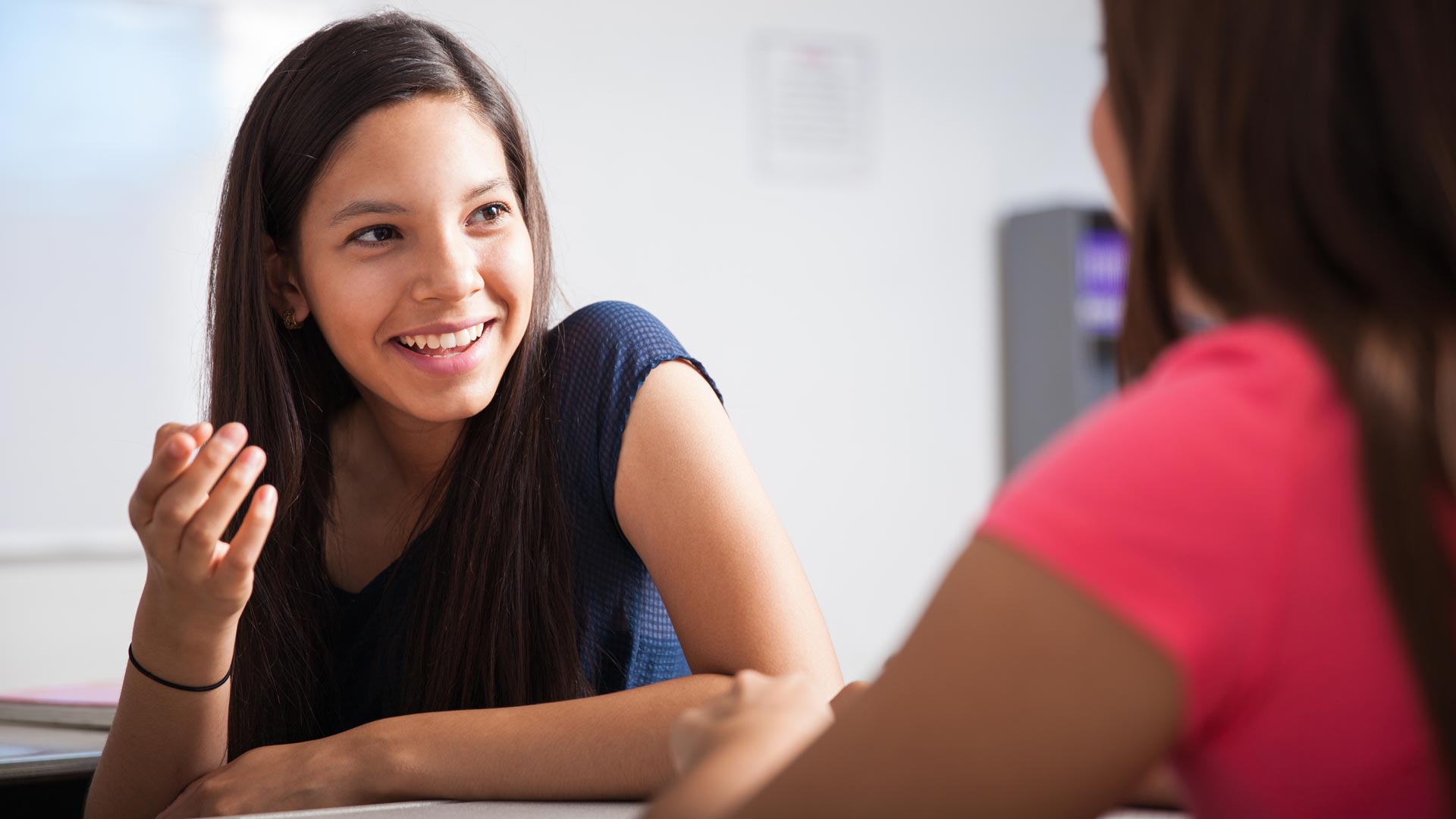 With type 2 diabetes on the rise, understanding the origins of the disease and whether we can tackle its causes earlier in life is key. At the 2021 Diabetes UK Professional Conference, Ken Ong, professor of paediatric epidemiology at the University of Cambridge, discussed the influence of puberty on metabolic dysfunction and diabetes.

Early puberty timing is actually part of a trajectory starting from low birthweight, moving through to rapid infancy growth and then childhood obesity. There is now a large body of literature, said Professor Ong, showing that early puberty timing is associated with a higher risk of a wide range of diseases later in life and all-cause mortality.

There is a wide variation in the timing of puberty. The onset of periods can happen from around 10 up to 18 (younger than 12 is considered early). This is a milestone that comes later in the two- to three-year process of puberty, known as menarche, and it’s a commonly used marker of puberty timing in many studies because it’s well recalled by women.

A systematic review and meta-analysis looked at 28 observational studies linking early puberty timing with higher risk of type 2 diabetes, and concluded that it may contribute as much as 12% of the burden of type 2 diabetes. Around half of this is explained by higher body mass index (BMI) in adult life but a significant risk remains after controlling for adult BMI.

He also highlighted the InterAct study, which demonstrated an association between early menarche and increased risk of type 2 diabetes, with women who were between 8 and 11 years at the time of menarche having a 70% higher incidence of future diabetes than women who had menarche at the average age of 13.

There have been a number of genes implicated in rare disorders of puberty. In the past 12 years, an increasing number of independent genetic signals have been identified that are strongly associated with puberty timing.

Higher BMI has a causal effect on early puberty timing in both sexes, but a larger effect is seen in females, which is consistent with observations in clinical practice.

When it comes to translating these observations into clinical practice, he highlighted two studies that have altered menarche timing. The Planet Health RCT looked at the effects of a school-based obesity-prevention intervention (diet and physical activity) on menarche. It was designed to avoid overweight in schoolgirls and it was effective in avoiding early menarche.

The second was a small RCT in which Professor Ong was involved, which used metformin therapy in girls who had low birthweight and had gone on to have early-normal puberty. Metformin was effective in delaying the progression to menarche. It also appeared to have a number of other benefits on body composition and metabolic markers.

He pointed out that this was not with a view to treating the population with metformin, as we need to find lifestyle interventions to do the same job. However, the barrier to translating observations in the origins of disease into interventions is that the time between  that intervention and its long-term benefit is very long.

Therefore, the intermediary benefits need to be highlighted. For puberty timing, this might be avoiding some the adverse socio-economic effects of early puberty, such as earlier age of sexual intercourse, risk-taking behaviour and poor educational performance. These are well-established associations.

He concluded that early puberty timing may make an appreciable contribution to the burden of type 2 diabetes and there’s a potential for interventions that target joint outcomes – tackling overweight and early puberty timing – to give both short-term and long-term benefits.