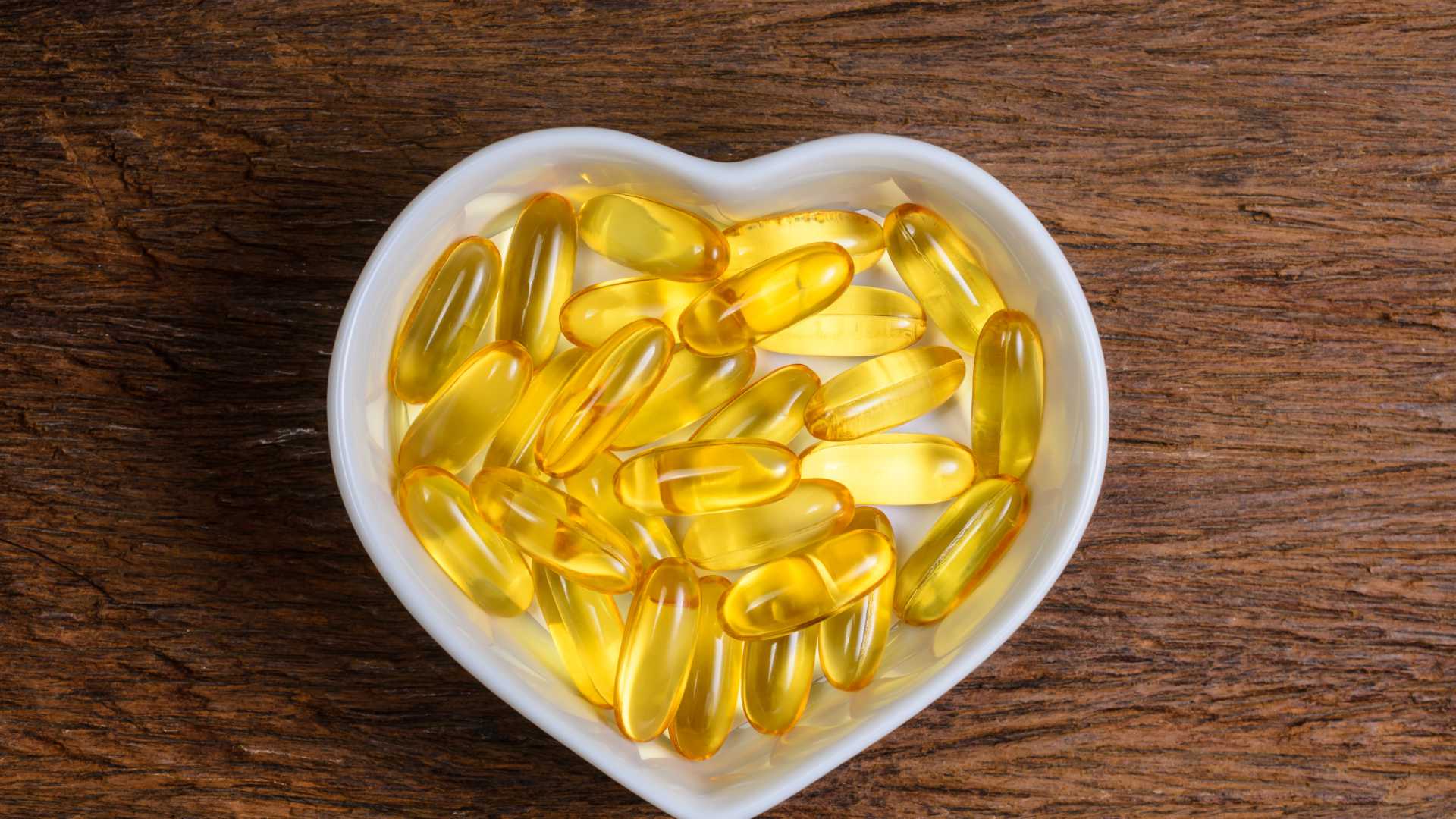 Even on statins, people with diabetes are still at risk of atherosclerotic cardiovascular disease (ASCVD). But lipid management can be improved, to optimise outcomes, by adding omega-3 fatty acids, according to results presented at the recent Diabetes UK Professional Conference.  Dr Susan Aldridge reports.

Clinical trials on statins support low-density lipoprotein-cholesterol (LDL-C) as a risk factor in cardiovascular events. People with diabetes can expect a 22% to 37% lower risk per 1 mmol/l lowering of LDL-C by statin treatment. “However, there remains a significant residual risk of cardiovascular disease for people with diabetes, despite statins,” says Professor Handrean Soran, who leads the cardiovascular team at Manchester University. “Some may argue that this is related to factors such as lifestyle, hypertension, dyslipidaemia, albuminuria and thrombosis. But we know from the Steno-2 study that intensive control reduces, but does not remove, the risk of cardiovascular events in diabetes.”

Triglycerides (TGs) are now emerging as an independent risk factor for ASCVD, according to recent studies. High TGs are also associated with the development and progression of neuropathy. Handrean’s group uses corneal confocal microscopy to look at small nerve fibres, as a surrogate endpoint for diabetic peripheral neuropathy. “We realised there is nerve damage in patients with hypertriglyceridaemia, even without diabetes,” he says. “We also found that patients have regeneration of corneal nerve fibres after bariatric surgery, and this was related to improvement in triglycerides, rather than in glycaemia, even in those without  type 2 diabetes.”

Omega-3 fatty acids can reduce TGs, but much depends upon the omega-3 used and its dose. The REDUCE-IT trial compared icosapent ethyl (ethyl eicosapentaenoic acid, ethyl-EPA, brand name Vascepa) with placebo. Professor Gabriel Steg, interventional cardiologist at the University of Paris, is an investigator on the trial, whose participants had cardiovascular disease or diabetes with at least one risk factor and were already on statins. “The results were very clear cut, with a relative risk reduction of 25% in the primary outcome of cardiovascular death, myocardial infarction, stroke, coronary revascularisation and unstable angina. There was also reduction in the individual components of the outcome and in all-cause mortality and consistent results across all subgroups of participants,” he says.

Analysis showed that benefit correlated with EPA levels measured in the blood and was independent of LDL-C levels and baseline TG levels. “The higher the EPA, the greater the benefit.” Gabriel says. An earlier Japanese trial used 1.8 g EPA, REDUCE-IT 4 g EPA, while the STRENGTH trial used a combination of EPA and DHA and showed no benefit. Nor did two other trials – VITAL and ASCEND – which used a combination of EPA and DHA. Meanwhile, a pooled meta-analysis shows reduction of 18% reduction in cardiovascular mortality for EPA and 6% for EPA and DHA and 28% and 8%, respectively, for non-fatal myocardial infarction. In REDUCE-IT, baseline EPA levels were very low and substantially increased in the trial. In JELIS, the Japanese trial, baseline levels were higher, as the Japanese eat a lot of fish, while in STRENGTH levels increased much less. “This suggests that for clinical benefit to kick in, you need to achieve higher levels of serum EPA on treatment,” Gabriel says.

The European Society of Cardiology/European Atherosclerosis Society 2019 dyslipidaemia guidelines recommends icosapent ethyl 2 g twice a day for high risk patients whose TGs are between 1.5 and 5.6 mmol/l, despite the use of statins. The EMA makes similar recommendations. The REDUCE-IT data suggests 15.5% of those with stable coronary artery disease and 12.5% of those who are post-myocardial infarction would be eligible for EPA treatment. This is a substantial number of patients, but not every patient. “I think we have to be alert to identify these candidates,” Gabriel says.

Omacar, a capsule containing EPA and DHA, has been around for some time, but has not been widely used. It may be that now there is more clarity, interest will reignite. There is now no reason to delay adding EPA in patients who can benefit.

Other strategies for reducing ASCVD risk

So, omega-3 fatty acids can help tackle residual ASCVD risk in diabetes. And there is also the option of combining statins with other medication. Dr Derek Connolly, pharmacist at Birmingham City Hospital and principal investigator on many cardiovascular trials, says “We’ve been incredibly successful over the last 30 years in reducing cardiovascular death in the UK, particularly in younger people. However, cardiovascular disease still causes 27% of all deaths in UK and the NHS Long-Term Plan names this as the single biggest area where lives can be saved over next 10 years.”

The EUROASPIRE trial, using an LDL-C target of 1.8 mmol/l showed that only one-third of patients get to this target, even with high-intensity statins. “But we now know from the DA VINCI study that if we use combination therapy we’re more likely to get there, and we now have ezetimibe and PCSK9 inhibitors to use with statins, as well as monoclonal antibodies and siRNAs, such as inclisiran, which inhibits PCSK9,” says Derek. Furthermore, bempedoic acid, which inhibits cholesterol synthesis upstream of statins, is particularly useful for patients who are intolerant of statins and can be given with ezetimibe and reduces cholesterol more than simvastatin. There are also the new glucose-lowering drugs, SGLT-2 inhibitors and GLP-1 receptor agonists, which have additional benefits in terms of reduction in MACE (Major Adverse Cardiovascular Events). “In summary, I think we are in a new era,” Derek concludes. “We have phenomenal new tools, both for diabetes and LDL-C. I suggest you familiarise yourself with them, because they will improve outcomes for your patients.”