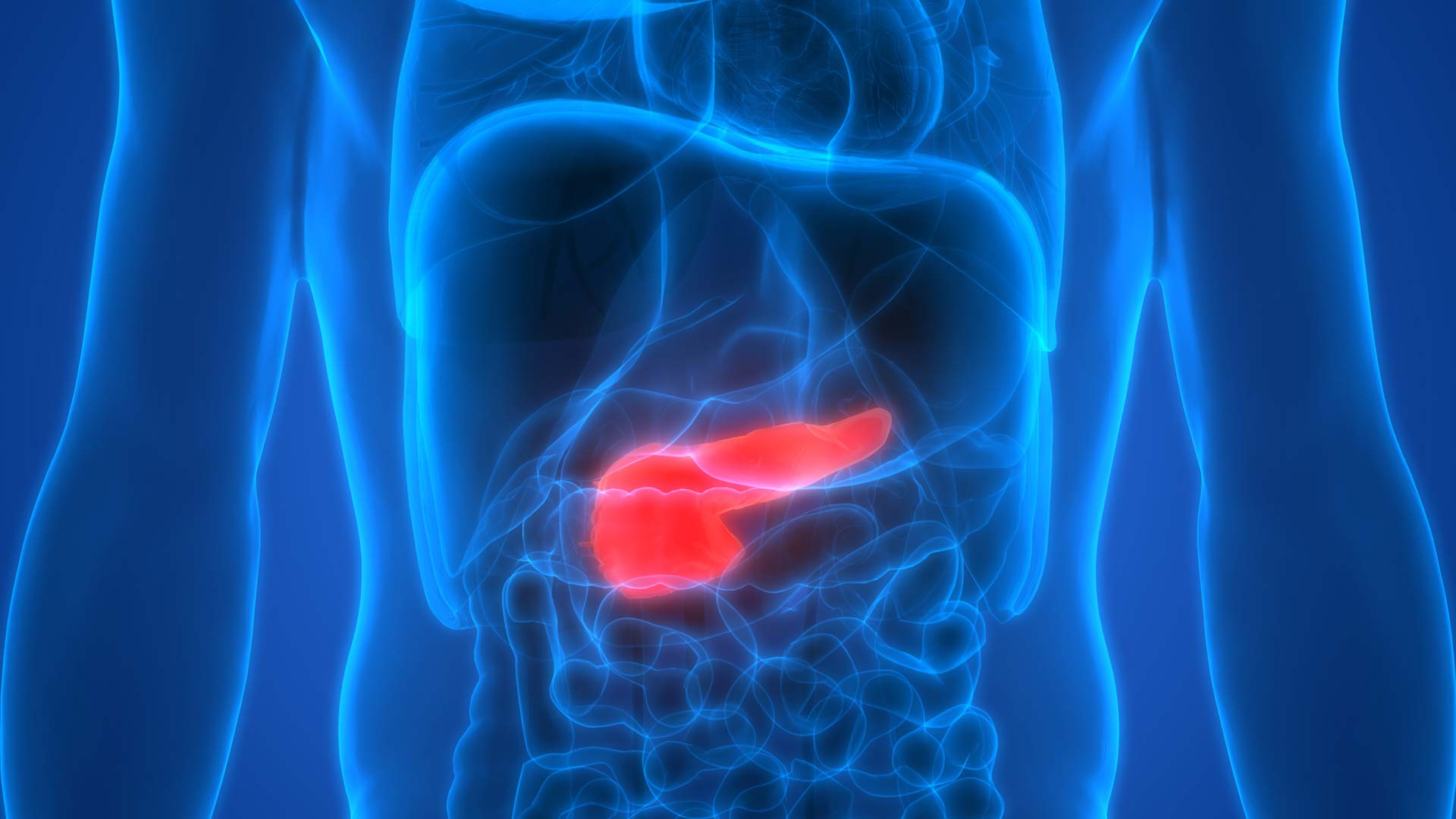 One of the surprising facts revealed in Professor Eelco de Koning’s presentation is that the first attempt at pancreatic cell transplantation predated even the discovery of insulin. In 1893, a 15-year-old English boy was admitted to the Bristol Royal Infirmary, severely ill as a result of his diabetes. Attempts to treat him by various means – including a “liquid extract of pancreas”, taken orally – were unsuccessful, forcing his physicians to a more radical solution.

Writing in the British Medical Journal, Dr Watson Williams reported that his surgical colleague “placed the patient under chloroform while I extracted the pancreas with strict aseptic precautions from a freshly slaughtered sheep. Three pieces, each the size of a Brazil nut, were grafted into the subcutaneous tissues of the breast and abdomen.” Sadly, the patient died three days later.

That story would have gone very differently had the boy only lived a few decades later, and been able to benefit from the discovery of insulin.

Transplantation has made remarkable progress in the century and more since then; so, of course, has insulin. Although, as Professor de Koning points out, despite the myriad advances in insulin design and monitoring technology to support its optimal use, “conceptually, the pharmacological treatment of those patients has not really changed in the last 100 years. It was insulin then, it is insulin now.”

This means that in essence people with type 1 diabetes and many of those with type 2 must use exogenous insulin to mimic the body’s extraordinarily sensitive, finely tuned systems for regulating blood glucose. However sophisticated the technology, de Koning says, these natural systems can never be perfectly mimicked; hypoglycaemia will always be a risk. Indeed, he asserts, “the only real solution for completely normal glucose regulation without a risk of hypoglycaemia is replacement with insulin-producing cells.”

What follows is a brief but fascinating history of the development of insulin-producing cell transplants, encompassing whole-pancreas and islet transplantation, up-to-date figures on the success rates of transplantation – there’s even a virtual tour of an islet-isolating lab. De Koning is at pains to make clear the limits on transplantation’s suitability for patients – not least, the requirement for a lifetime of immunosuppressive drugs with all their own associated complications. The other big limitation is availability of donated pancreata for transplantation and he concludes with a survey of attempts to find new sources of transplantable material. “This field is in its infancy. Undoubtedly, it will mature in a major way in the upcoming decades and we will see what will happen in the next 100 years.”

To learn more on this topic, enroll on our course Islet transplantation.