Screening children for the early stages of type 1 diabetes 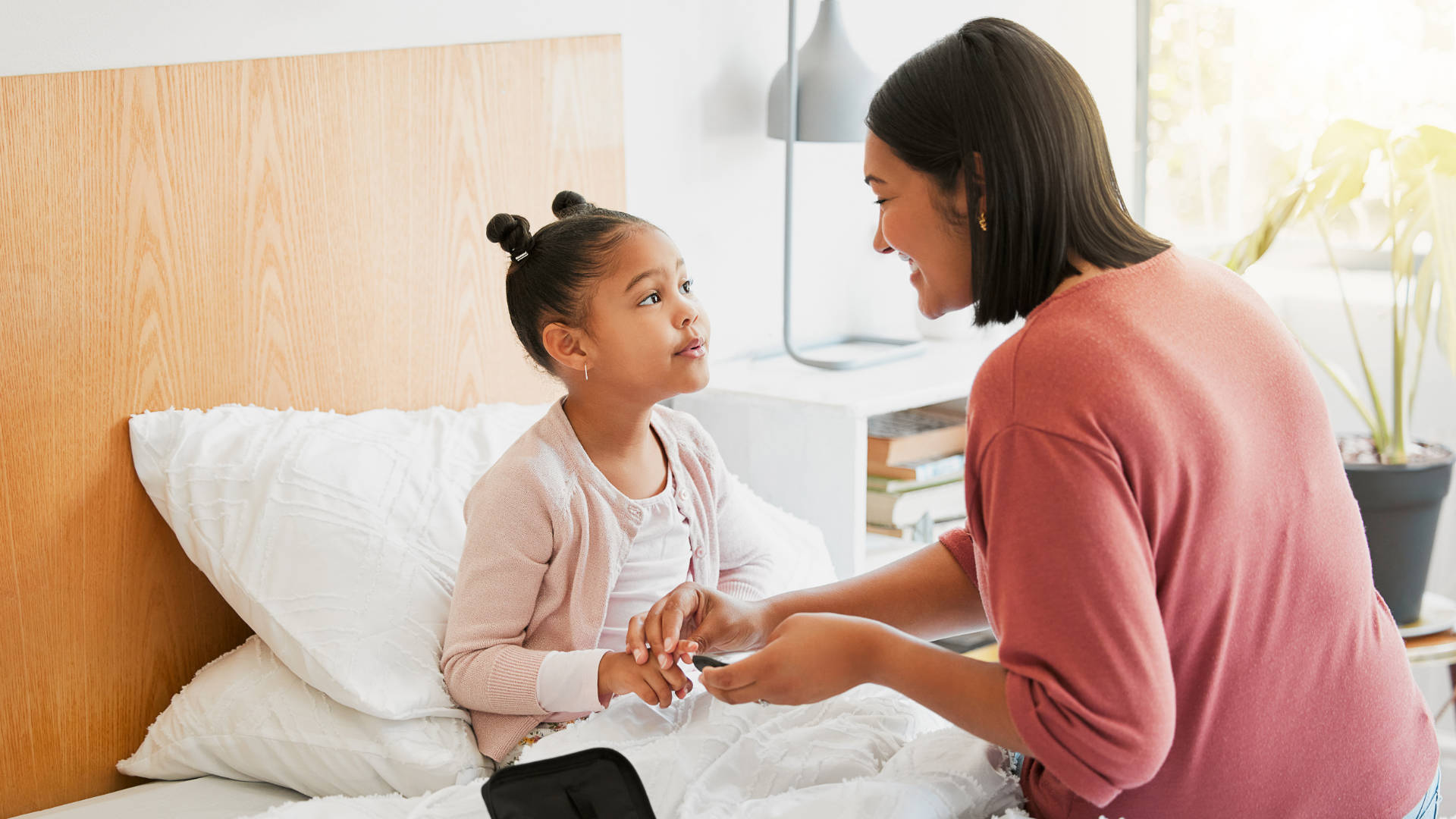 A new study reported in a recent issue of Diabetologia identifies children in the general population in Germany who have presymptomatic type 1 diabetes and estimates their risk of going on to develop clinical diabetes. The findings could help more children benefit from preventive immunotherapy with teplizumab. Dr Susan Aldridge reports.

Type 1 diabetes can be delayed by immunotherapy in the form of teplizumab in people who have the later stage (stage 2) presymptomatic form of the condition. What needs to be done now is to identify more trial participants with stage 2 so that immunotherapy can be progressed. At present, recruitment to trials has been very slow, as the search for people with presymptomatic type 1 diabetes has been restricted to those with a family history of the condition – which is, of course, a minority of the population.

Most people with type 1 don’t have a family history and are not being identified at the presymptomatic stage, because they are not being screened. So, one way of meeting the challenge of finding more people who would benefit from preventive immunotherapy would be to widen screening beyond those who are genetically at risk of type 1. This screening could also identify subgroups within the earlier, presymptomatic stage (stage 1) who are at higher risk of progressing to clinical diabetes, thereby adding to the pool of subjects for immunotherapy.

The Fr1da study, based in Bavaria, Germany, has shown the feasibility of population-wide childhood screening for islet autoantibodies, to identify those with both presymptomatic and clinical type 1 diabetes. Around 0.3% of German children have presymptomatic type 1, with a 9% annual risk of progressing to clinical (stage 3) diabetes. This is similar to the rates observed in genetically at risk children.

Anette-Gabriele Ziegler at the German Research Center for Environmental Health in Munich has carried out a new study of children from the FrIda cohort to develop a strategy for identifying more of those at high risk of developing clinical type 1 diabetes within the next two years.

Between February 2015 and July 2021, children in Bavaria were offered screening for islet autoantibodies by primary care physicians during well-child visits. A total of 154,462 children were screened, of whom 6099 had a first-degree relative with type 1 diabetes. Presymptomatic type 1 was defined as having two or more autoantibodies.

Staging was done with an oral glucose tolerance test (OGTT) and HbA1c, as stage 1 is characterised by normoglycaemia, stage 2 by dysglycaemia, while stage 3 is clinical diabetes. The classification was done according to the Juvenile Diabetes Research Foundation (JDRF), Endocrine Society and American Diabetes Association (ADA) consensus of 2015.

Since stage 1 is the earliest stage, it is less likely to progress to clinical diabetes, but the researchers wanted to discover if there was a subgroup within type 1 that was more likely to progress. So, they used statistical methods to work out a formula called the two-year risk-progression score, using the factors that make progression more likely. These included HbA1c and the presence of three or four islet autoantibodies.

The risk-progression likelihood score could be used to classify the children into stage 1a or stage 1b, according to score. Those with scores greater than the 90th score centile were classified as stage 1b and the rest as stage 1a.

Of the 154,462 children screened for islet antibodies, 59 had either stage 1b or stage 2 type 1 diabetes and their two-year risk of progressing to stage 3 was 52.6%. There were 258 children with stage 1a type 1 diabetes and they could be further stratified by score. None of those with scores lower than the 30th score centile progressed to stage 3 within two years, while the two-year risk for those between the 30th and 90th centiles was 6.2%.

When it comes to cost-effectiveness of the screening, you would need to screen approximately 810,000 children to identify 308 with stage 1b or stage 2 who would be eligible for immunotherapy. The screening would also identify some children who already have clinical diabetes. The trial itself is estimated to cost €17.6 million, which means the overall cost per child identified with either stage 3 – clinical diabetes – or with a 50% chance of developing it would be €33,400.

This trial is one of the largest of its kind. Its value lies in being representative of the general population, because it involves children who were in a public health programme. They were not selected on the basis of genetic or familial risk.

The progression-likelihood score could stratify stage 1 into stage 1a and stage 1b, thus identifying additional children at higher risk of progressing. This finding adds value to the screening programme, for the more children identified, the more can benefit from immunotherapy.

The authors note validation of their findings in the FrIda cohort, for the risk of progression to stage 3 among children with stage 2 is very similar to that noted in the TrialNet study of relatives of individuals with type 1. However, we don’t yet know if the progression likelihood score would be applicable in other ethnic groups or to older children or adolescents, where teplizumab might be used as preventive immunotherapy.

One objective of this study was to refine strategies for getting high-risk children into immunotherapy trials as soon as possible. The authors estimated that to meet the needs of a trial you would need to recruit 154 presymptomatic children with a two-year risk of progressing to clinical diabetes and this would require 810,000 children to be screened. Over 750,000 children are born in Germany every year. If screening were to be recommended and reimbursed, screening could reach over 50%, which would provide enough participants for an immunotherapy trial of three years duration every two years. Such screening would identify a significant number of children with undiagnosed type 1 diabetes. This is far better than being diagnosed when presenting with diabetic ketoacidosis in the emergency room, as too often happens.

The progression-likelihood score also offers enough information to form the basis of counselling families on the actual risk of their child developing type 1 diabetes and to plan their follow-up accordingly.

The ultimate aim of this study is to get more high-risk children onto teplizumab to delay progression to type 1 diabetes. Currently, the drug is only available for those over the age of eight. These new findings suggest that the highest risk and therefore greatest benefit of preventive treatment may occur at a much younger age. Therefore, it is worth looking at alternative treatments that can be used in this age group, or perhaps considering if the age limit for teplizumab can be lowered.

Finally, the overall cost benefit of this work will depend upon how long the development of clinical diabetes can be delayed by immunotherapy. The cost of screening per child plus the cost of immunotherapy have to be weighed against the costs of several years of insulin therapy that could be deferred, as well as costs saved by preventing DKA by earlier diagnosis through screening. An earlier study showed that teplizumab delayed insulin therapy by 32 months.

In conclusion then, the feasibility and effectiveness of population-based islet autoantibody screening for identifying children who could benefit from type 1 immunotherapy have been demonstrated in this new study. These findings should be considered for extending the reach of presymptomatic type 1 diabetes screening.

For more on the pathogenesis and diagnosis of type 1 diabetes, enrol on the following EASD e-Learning courses: