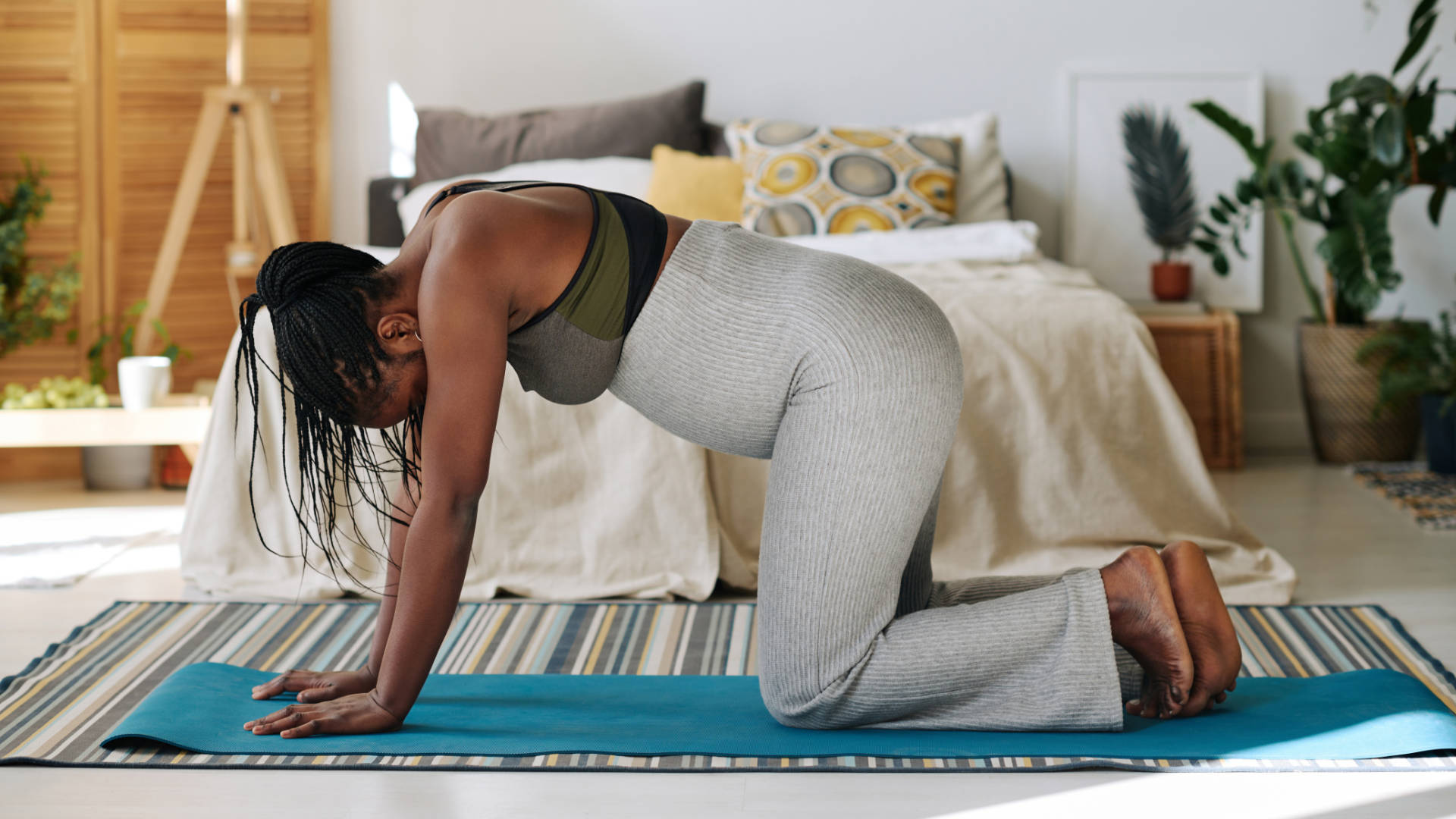 The impact of sedentary behaviour in pregnancy and how to address it was a hot topic at the ADA’s latest conference. Lisa Buckingham reports.

Light-intensity physical activity (PA) and its health benefits is a growing area of research.  Compared with formal exercise and moderate/vigorous-intensity exercise, it’s a topic we have much to learn about, according to Dr Sylvia Badon, perinatal epidemiologist at the Kaiser Permanente Northern California Division of Research. Her presentation at the American Diabetes Association’s (ADA) Scientific Sessions in June centred on sedentary behaviour, 24-hour movement and diabetes in pregnancy.

Sedentary behaviour is how a large proportion of people spend their days and Dr Badon began by defining it as any waking behaviour characterised by an energy expenditure of 1.5 metabolic equivalents of task (METs) or less while in a sitting, reclining or lying posture. It’s distinct from inactivity, which is activity that doesn’t accumulate enough to be classed as light-intensity PA.

With regard to sedentary behaviour during pregnancy, research suggests that it has adverse effects on glucose metabolism. It also shows that pregnant individuals tend to be more sedentary than the general adult population, which is important to bear in mind when considering interventions, said Dr Badon. On average, they spend between seven and 18 hours a day being sedentary and the few studies that look at how this pans out across pregnancy suggest there may be an increase in sedentary behaviour as the pregnancy progresses.

Several studies have looked at how total time spent being sedentary impacts risk for gestational diabetes (GDM). Dr Badon highlighted a piece of research from 2022, which showed that the more time spent sitting in the early to mid-pregnancy stage, the higher the risk of GDM.

As a result of this and other work showing negative impacts on cardiometabolic outcomes, the World Health Organisation (WHO) and other bodies added targeting sedentary behaviour in pregnancy to their recommendations. For example, the WHO recommends limiting the amount of time spent being sedentary, and says that the time that would have been spent being sedentary should be replaced with physical activity of any intensity (including light intensity) because it provides health benefits.

Here, Dr Badon showed a pie chart of a day to illustrate that the 24-hour day is a limited period of time and we can’t pull extra hours out of it when we discuss increasing beneficial movement – therefore, behaviour change is about replacement of one behaviour for another. Recommendations include not only replacing sedentary behaviour with light-intensity PA but also including some moderate to vigorous-intensity PA.

But if these specific behaviour-replacement recommendations are carried out, are they associated with better glucose metabolism during pregnancy? To try to answer this, her team used data from an RCT conducted in pregnant individuals with pre-pregnancy overweight and obesity who were randomised to either a lifestyle intervention or a usual-care control group. They attended the study clinic at 8-15 weeks, where they self-reported on measures such as sleep and also wore an accelerometer to create an average 24-hour movement profile. At 29-38 weeks, the researchers used blood tests and other measures of glucose metabolism.

In the control group, participants spent an average of 8.1 hours sleeping, almost nine hours in sedentary behaviour, 6.4 hours of light PA and just over half an hour of moderate to vigorous- intensity PA. This meant that they were meeting recommendations (Dr Badon reminded the audience that people who volunteer for these types of trial are quite different to the general population).

They then used a compositional data analysis approach to look at all of the movements in the 24-hour day, account for the correlation between them and model (through isotemporal substitution modeling) how specific behaviour replacements might impact later cardiometabolic biomarkers, specifically glucose and insulin.

They found that replacing up to 30 minutes of sedentary behaviour with light or moderate to vigorous-intensity PA was not associated with predicted changes in glucose in late pregnancy. The results were similar for insulin and insulin resistance. However, she points out that this was an observational study in a very specific population.

When we think about controlled lab experiments when studying PA, Dr Badon said, we have a sedentary control group. However, when we use cross-over studies where the same individual comes in and does different types of PA, we begin to understand what happens when one behaviour truly is replacing another.

She used an example of research from 2001, in which 20 women with GDM came in and, on the first day, consumed a standard breakfast. They then sat down for two hours and their fasting glucose was measured at one and two hours. The following day, they consumed breakfast and then took a leisurely walk at their own pace followed by sitting for the next hour. This was therefore a direct behaviour replacement. In the walking group, there was a decrease in the one-hour post-prandial glucose (5.35 mmol/l compared with 6.02 mmol/l in the sitting group). It remains to be seen whether this can be replicated in less controlled environments at the population level.

Additional research needs to be done, she concluded, to understand 24-hour movement replacements and glucose metabolism in pregnancy in both individuals with GDM and those with normal glucose tolerance, how these behaviour replacements may change across pregnancy, and whether other specific replacements may be more or less beneficial in pre-pregnancy diabetes management.