Severe hypoglycaemia in the ER 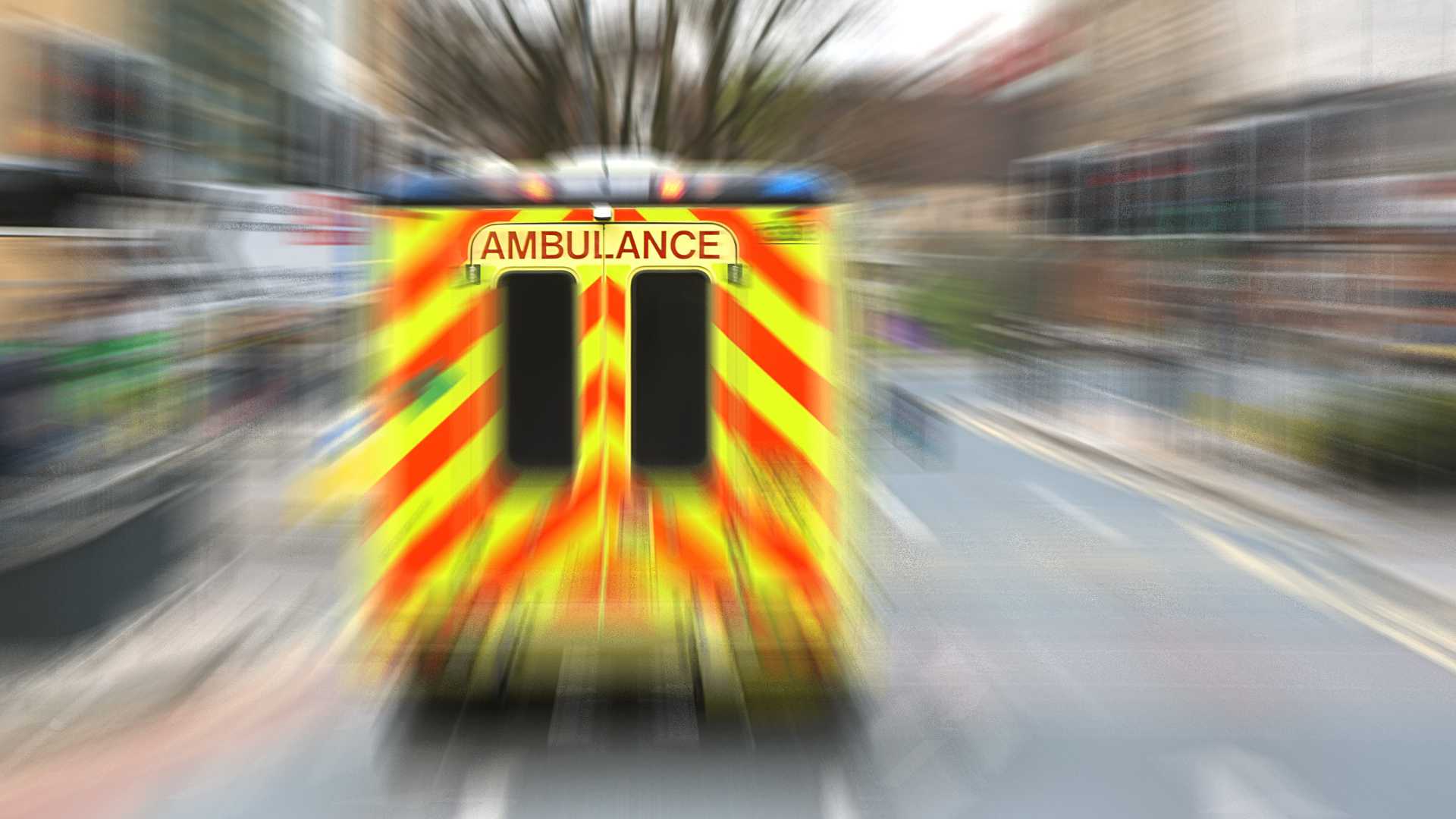 Soon H Song, consultant physician and diabetologist at Sheffield Teaching Hospitals NHS Foundation Trust (UK), first outlined what we know about hypoglycaemia, including that its severe form is associated with increased mortality and could be a prognostic marker for severe underlying medical conditions.

People with type 1 diabetes are more likely to suffer with it than people with type 2 diabetes, with one study showing that they are three times as likely to experience this complication. Most of these events get treated in the community by friends, family and paramedics, but around 10% get treated in hospital, either in an emergency room or by being admitted. Therefore, what is seen in hospital is actually just the tip of the iceberg.

Elderly people are the most at risk and he highlighted a study of people in the UK and USA showing that people aged 70 and above are at the highest risk.

Dr Song drew attention to the fact that there are many risk factors for severe hypoglycaemia (SH), such as age, duration of insulin treatment, sleep and so on. However, more recent research has shown that medical conditions such as depression, chronic kidney disease and congestive heart failure are also associated with significant hypoglycaemic events, with an up to eight-fold higher risk.

The type 2 diabetes landscape is changing, he said. It is increasingly being diagnosed at a younger age (under 40) because of obesity and in Sheffield it is the predominant phenotype (53%) among the 18-39 age group. The loss of beta cell function is greater than in older-onset type 2 diabetes. More young people are now requiring insulin therapy but there is not much data on SH in this subgroup.

The study he was presenting aimed to observe the clinical characteristics of people with type 1 and type 2 diabetes who presented with SH in hospital, to identify medical conditions associated with increased risk of SH, to ascertain the frequency of SH in people with young-onset type diabetes treated with insulin, to determine how often SH presenting in the emergency room resulted in hospitalisation and measure length of stay, to estimate the mortality associated with SH that required emergency-room treatment and examine whether a prognostic difference exists between type 1 and type 2 diabetes.

Carried out at the Northern General Hospital in Sheffield, the study duration was from July 2020 to November 2021 and 147 patients were recruited – half of whom had type 1, the other half type 2 diabetes. The mean blood glucose on arrival for type 1 diabetes was 1.6 mmol/l and 1.9 mmol/l for type 2 diabetes. Of the patients with type 2 diabetes, 75% were on insulin and the rest on sulphonylureas, insulin/sulphonylureas or diet alone, metformin or DPP-4 inhibitors.

SH was defined as inability to self-treat, in association with cognitive impairment. They collected information on diabetes type, clinical characteristics, comorbidities, and investigations included blood glucose, and kidney and liver function.

When breaking down the comorbid conditions, the disease burden was predominantly chronic kidney disease, macrovascular disease and heart failure. When looking at combined cardiorenal disease, more than 80% were affected and that was still a significant burden in type 1 diabetes at 41.9%. Type 2 diabetes patients had a much higher prevalence of liver disease (alcoholic fatty liver disease, NAFLD/NASH and metastasis) at 20.5% compared with 4.1% in type 1 diabetes.

Mental health conditions were also recorded at 47.3% for type 1 diabetes and 28.8 for type 2 diabetes.

With regard to age of presentation, most were below age 70 for type 1 diabetes, whereas most were above age 60 for type 2 diabetes.

Hospital admission rate was high across all groups at well above 50%. The average length of hospital stay was longer for people with type 2 diabetes due to older age and higher burden of comorbid conditions.

With regard to mortality, 25 patients died within three months of index presentation to the emergency department – five had type 1 diabetes and 20 had type 2 diabetes. Of those with type 2 diabetes, five were treated with diet alone, metformin and/or DPP-4 inhibitors.

Type 2 diabetes patients were four times more likely to die than those with type 1 diabetes.

For more on hypoglycaemia, why not enrol on our course ‘Hypoglycaemia’? Course content was developed with assistance from the IHSG and includes modules now accredited for continuing professional development (CPD) by the UK’s Royal College of General Practitioners.